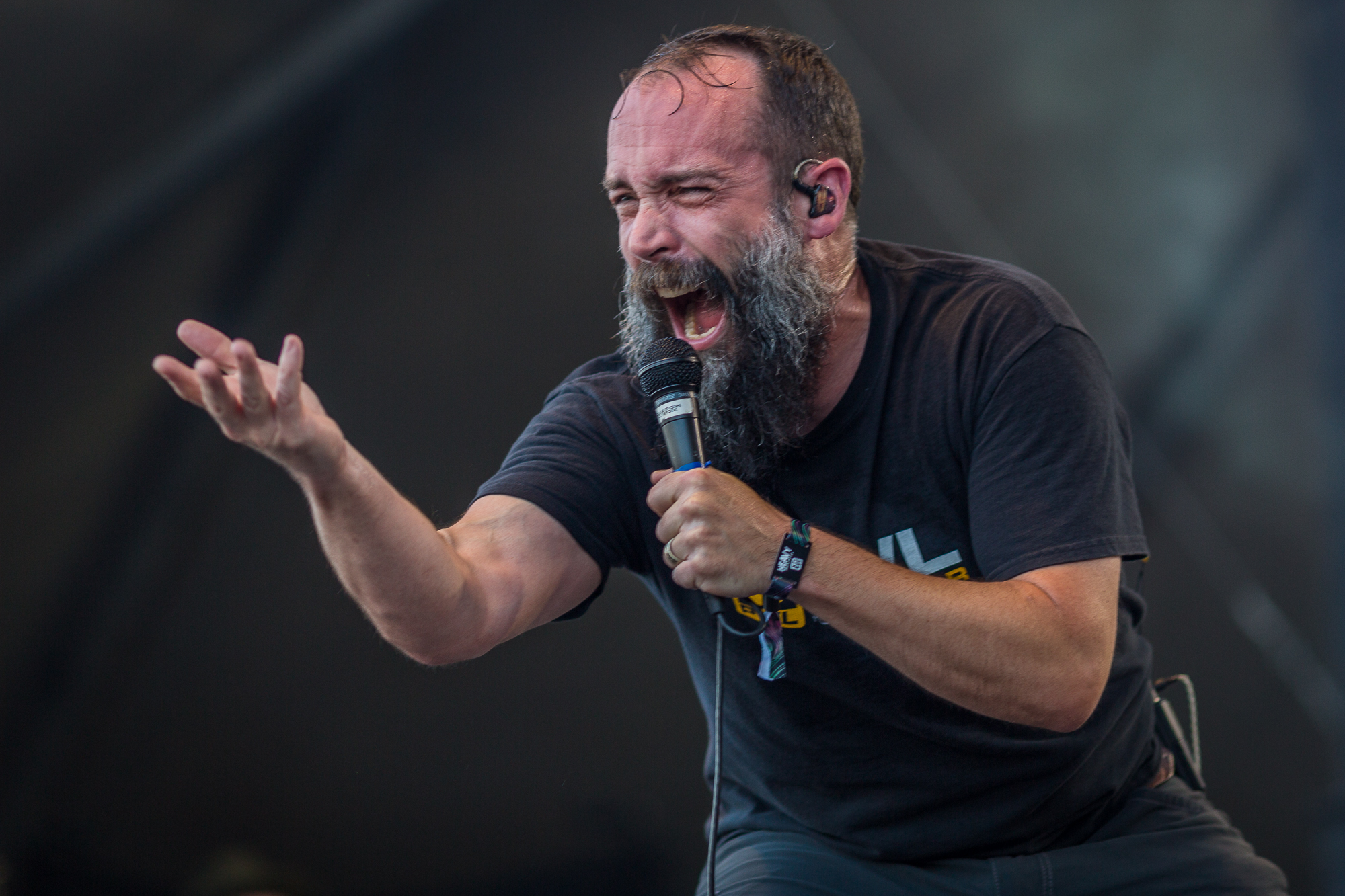 Clutch is well-known for, among other things, trying out tons of new material live before hitting the studio. Obviously they couldn't do that this time around, which makes drummer Jean-Paul Gaster think the new record might come out a little different.

Gaster said in an interview with Metal Kaoz that Clutch is working on a new album right now (which we knew) and plans to hit the studio this fall. He said the experience of working on new material with no fan feedback has been difficult and has created a different dynamic for the band.

“We’ve been writing now for our new album that we’re gonna record in the fall and I think we’re spending more time than ever in the studio, just trying out different ideas,” he said. “And most of the ideas don’t really have to make it to the end; most of them are just like we try ten things and we keep one. I think we are even more selective than we were before as to which ideas we really decide to focus on. And I think it is because we have so much more time.

"Before we would come home for a tour, and maybe we would have three weeks off. So, the first week, we don’t do really much of anything; everybody goes back home to their families and we rest, and then, the next two weeks we’d get together and we’d just jam really hard to have a bunch of ideas, and then go back on the road and play those ideas, and then, come back and do it again. That process may go on for a year and a half. This has been different; this is the first time where we’ve had so much time at home to work on ideas and never really tried them in a live setting.

"I’m not sure how this is gonna impact the record. But I think it’s gonna make for a different album. Whether it’s good, bad or either wise, it’s too early to tell. But, for sure, it’s a different dynamic, and it requires more of us. We’ll be recording in the fall and we’ll release sometime early next year, hopefully before we start hitting the road again and it’ll be fun to get back out there – man, I just miss it so much!”

Neil Fallon, odd as ever.

J.D. Pinkus will be there too.

An homage to Philip K. Dick.