CHEVELLE Has Begun Working On A New Album 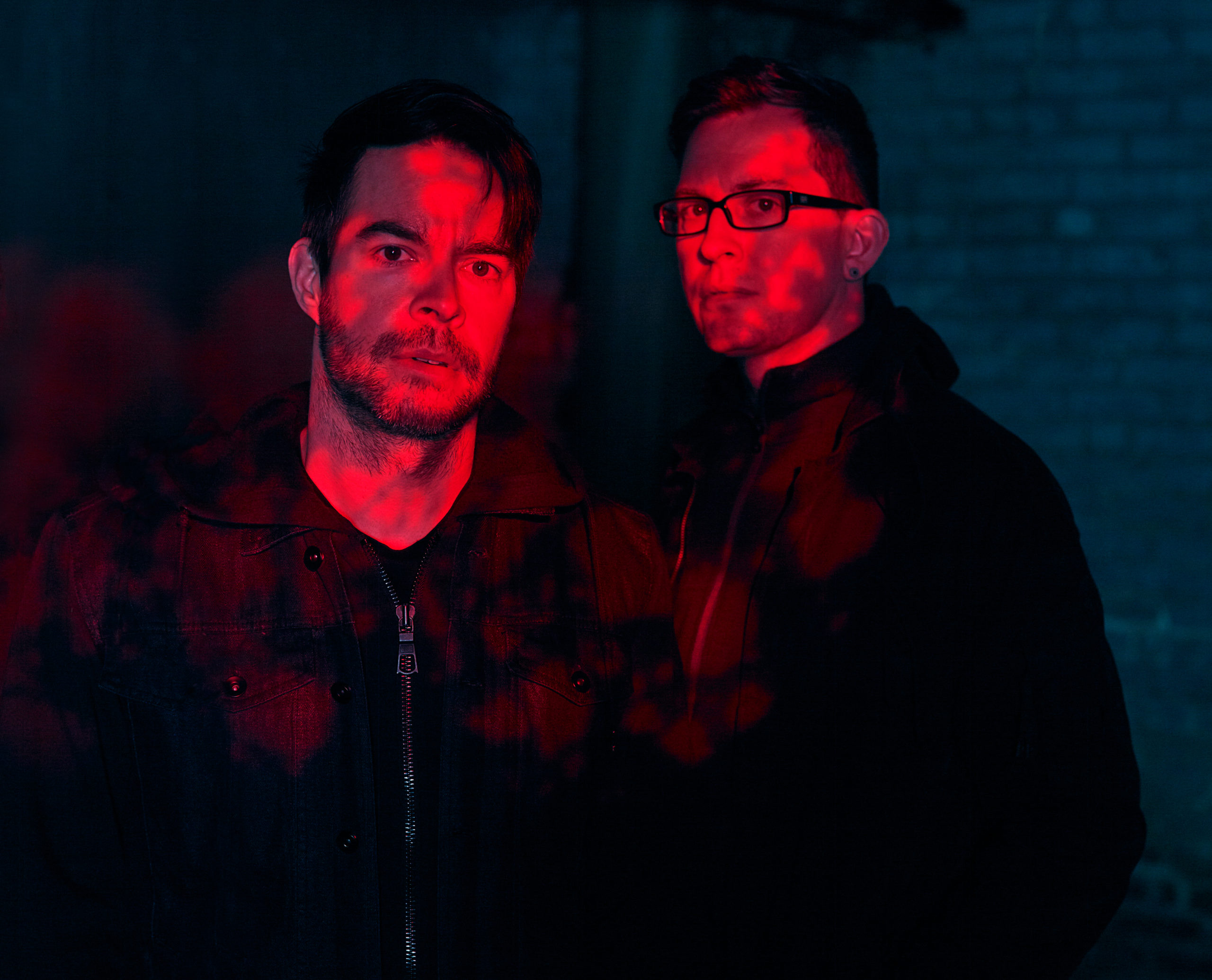 Heavy alt-rockers Chevelle announced they were working on their tenth studio album in an interview with Seton Hall radio station WSOU 89.5 FM. The band is currently in the writing stage and hope to land in the studio sometime towards the end of this year.

Drummer Sam Loeffler said in the interview, “We’re writing another album right now. So hopefully we can get into the studio in November/December and have new music out in ’23, which is the thing that excites us. We wanna write, we wanna play — that’s our thing… Hopefully we can keep new music coming out for the rest of our career. Keep going. We’re not old, so we’re just gonna keep doing it.”

The Illinois trio made their major breakthrough in 2002 with the album Wonder What’s Next? and the singles “The Red,” “Closure,” and “Send the Pain Below.” The album went on to be certified as double-platinum, having sold over two million copies since its release. It garnered the band a very high-profile slot on the Ozzfest festival in 2003, and it remains the band’s most successful studio album to date.

In March 2021, Chevelle released their ninth studio album, Niratias, but was forced to cancel a fall tour of that year as a result of the changing nature of the pandemic. The band will be appearing at several festivals this summer and fall. You can check out those dates below.

In this article: Chevelle 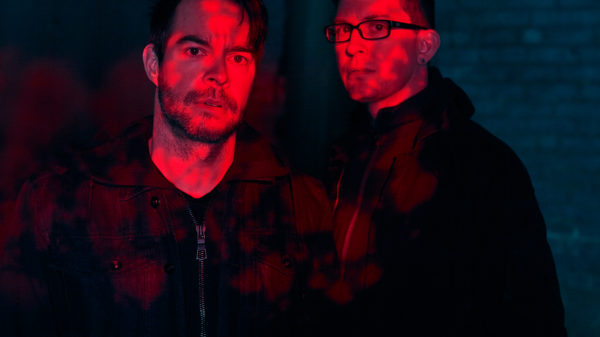 CHEVELLE Cancels November Tour, Will Work On New Music Instead

Even though they just released a new album.

Lotta Midwest dates in there.