CHASE MASON Lays Out The Plan For A New GATECREEPER Record 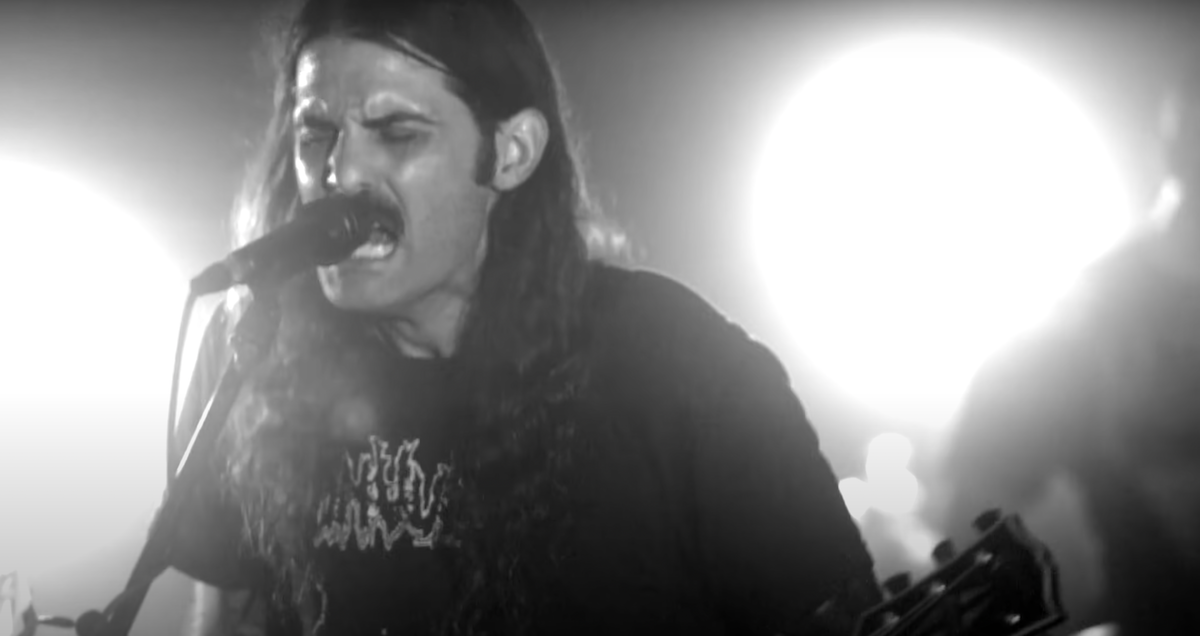 Gatecreeper has been touring like a bunch of madmen throughout the past year, but don't worry! They've got a plan for their first new full-length record since Deserted in 2019. According to Gatecreeper vocalist Chase Mason in an interview with The Jasta Show, the band has set aside the first half of 2023 to write and record a brand new record.

Mason also references Gatecreeper's 2021 EP An Unexpected Reality, which was seven tracks of more grind-influenced death metal alongside the 11-plus minute funeral doom-styled closer "Emptiness." The EP was a surprise release and the band has indicated that it's not a precursor to how their future material will sound.

"We've been working on it in between tours," said Mason. "We've been touring this year more than we ever have actually, just kind of like 'we're able to do it again, let's just go for it.' We have been working on… we put out a record [in] the first week of 2021… it was the pandemic so we were like 'oh, we can't tour. Let's just make a record.' It was a little bit of an experiment for us, but we've been working on our next full-length.

In the meantime, you really should check out their live in-studio performance of "Emptiness." It's crushing.