THE WEEKLY INJECTION: New Releases From HAMMERS OF MISFORTUNE, AMBERIAN DAWN & More Out Today 12/2
The Brooklyn fusion experts are ready to blow minds once again!

It's happening! After a six long hiatus, Brooklyn's Candiria have announced a return. For our younger fans, Candiria were incredibly influential in the late 90s, implementing facets of jazz-fusion and rap into their songs. The band members decided to "move on with their lives" a few years ago, with drummer Ken Schalk moving to the other side of the country, but have since started making music again.

They are ready to show off some of that music, as they have announced the impending release of a 7" EP called The Invaders on April 29. The release will be limited to 500 physical copies. While we can certainly expect more new music from the band, I doubt any touring is on the horizon. Members of the band hinted at such as far back as 2009: 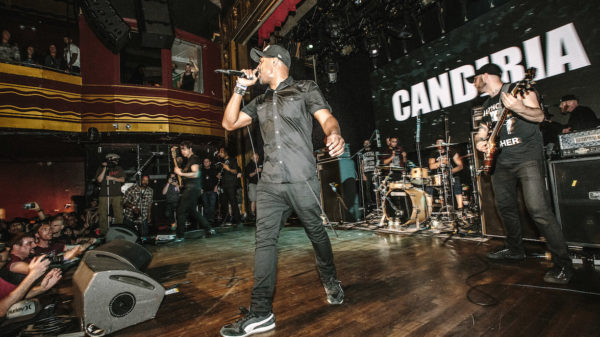 A lot of people conflate rap metal and nü-metal, but really, how many nü-metal bands rap? Perhaps the presence of turntables and baggy shorts... 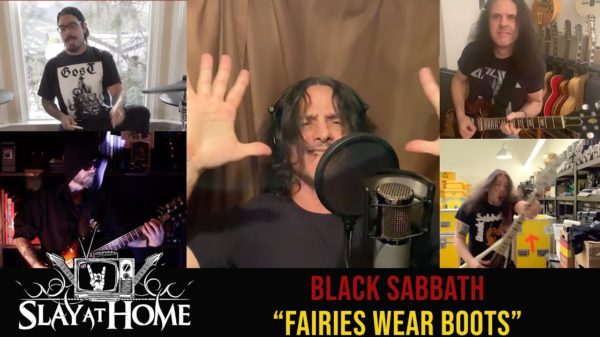 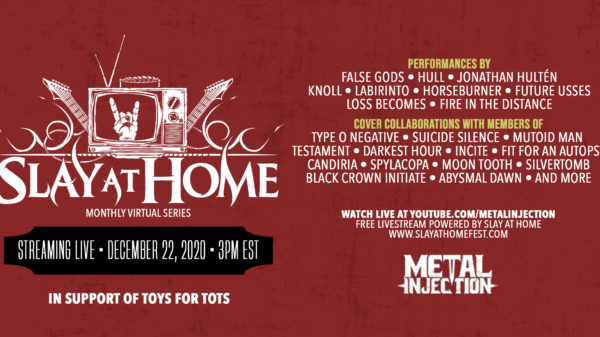 Slay At Home returns with another FREE livestream next Tuesday, featuring all new sick performances and cover collabs in support of Toys For Tots,... 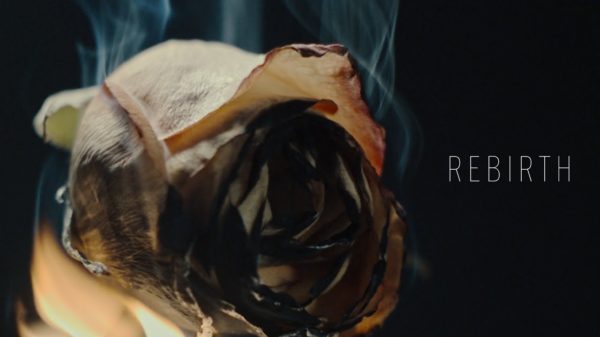 Julio Arias and Danny Grossarth, who are two parts found on Candiria's 2016 release While They Were Sleeping, have teamed up to create Age...