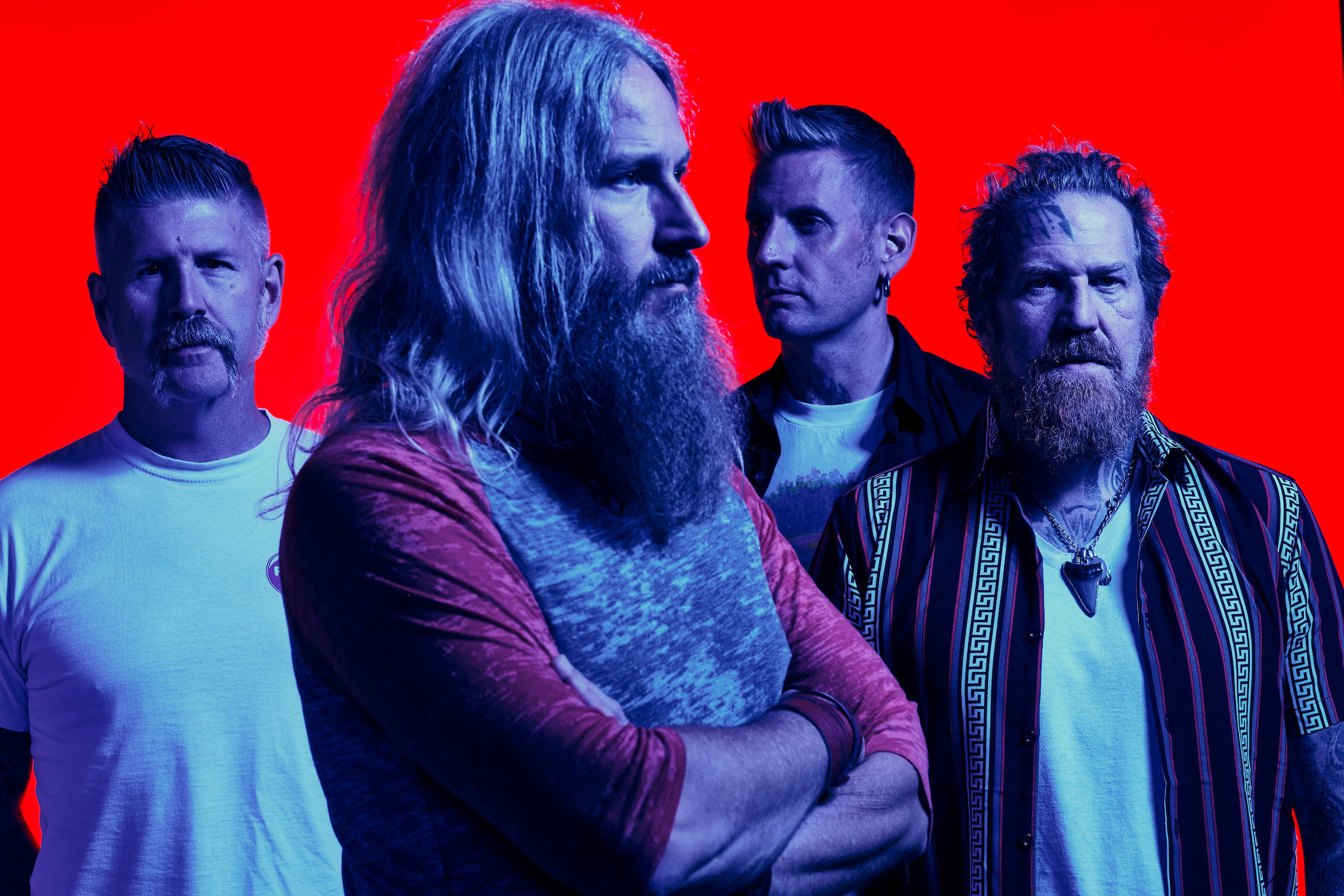 Mastodon released their massive 15 song record Hushed And Grim in October 2021, and apparently that's not the only new material they've got floating around. In an interview with Josh Balz and Jose Mangin of Danny Wimmer Presents, Mastodon drummer Brann Dailor reveals the band is about to commence work on some material left over from those sessions now that their tour with Ghost and Spiritbox is over.

"I think we're going to work on some new tunes, actually. I think we have a few months off coming up so it's gonna be nice to chill for a second, but I want to get back in the studio and mess with some things," said Dailor.

"There was a bunch of songs that we didn't really give the full treatment [to during the Hushed And Grim sessions] because it got to the point where we had had to pick what songs were going to be on the album. But we had more material that we're like 'I want to go dig into some of that stuff.' I really liked what was going on with a few of those songs, so I don't know. Maybe you'll see some new music from us sooner than later."

Dailor also reveals that his other band Arcadea, featuring Zruda guitarist Core Atoms and guitarist Raheem Amlani, has 14 songs all done that just need some vocals. Arcadea released their self-titled debut album in 2017, so it'll be really interesting to hear where the band is at sonically five-plus years later. Basically Dailor is about to be a really busy dude despite not being on tour.