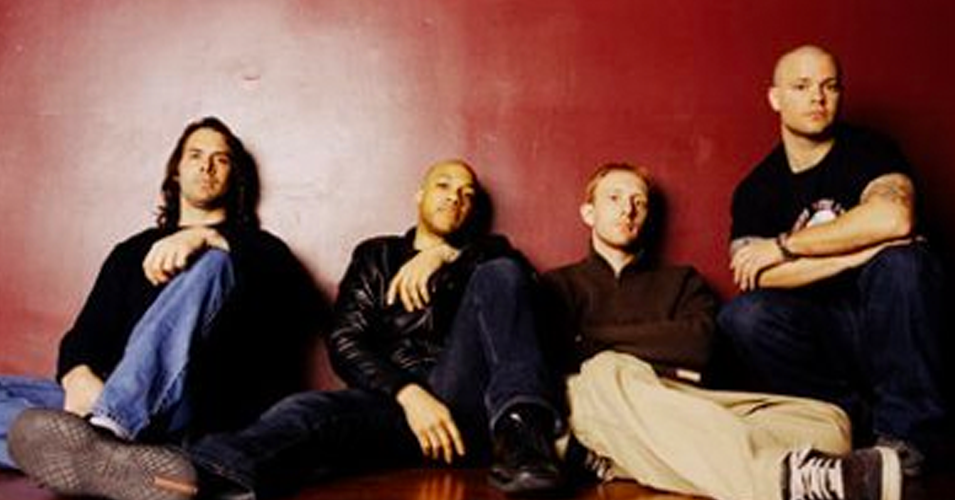 Before they were in Killswitch Engage, vocalist Howard Jones and drummer Justin Foley were in a band founded in 1997 called Blood Has Been Shed. Jones left in 2002 to join Killswitch Engage, and Foley left in 2004 to do the same, ultimately putting an end to the band. There have been rumors of a follow-up to Blood Has Been Shed's final record Spirals in 2003 for years now, but nothing concrete has ever surfaced.

Now in a new episode of BREWtally Speaking Podcast, Blood Has Been Shed guitarist Corey Unger says there's an album that was recorded 10 years ago that is in various stages of completion. It's not exactly ready for release and it's not exactly top priority, but it certainly exists. Or in Unger's words, "when I really started writing again I said to somebody I wouldn’t be surprised if it takes a decade for this album to come out, cause what we’re writing it just didn’t fit where music was."

“Well it does exist, that was awhile ago. Currently there’s around ten tracks on it. It’s been tracked drum wise in the studio on seven of those tracks. Roughed out demoed out guitars and other instruments beyond guitars just to throw a little piece in there.

“There’s multiple instrumentation on it beyond guitar work. Some vocals sketched out on a handful of tunes, and those things took multiple iterations.

“It was intended from the beginning to be a studio album. Knowing that in the studio settings you can write things that are not limitations to what you can perform live, and not so much in the performance side, but the creative side, the compositional side.

“So it does exist, I have it on a computer hard drive at my house in my Pro Tools set up, and it’s been there…it’s funny cause that was almost ten years ago when I actually got the thought of writing it.

“It was in a sense an intersection of the first three albums altogether into one, and then in some ways I would say going further than those other three.

“I had to rewrite certain ways to think about composition to actually write the album. I’ll just say it’s not what you would normally hear from a metal band.”

He also comments on the album's lineup.

“We actually had a number of vocalists that there was already a pipeline to talking to people. We were looking for it to be, less of a ‘because Howard wasn’t available therefore find such and such.’ We were already working in a hyper studio setting, and one thing we thought about the idea of doing was bringing in multiple people and multiple artists to really have a community feeling to this. Like what is it like when you bring the voice of a group of people together still having Howard be a major central theme in it, but I mean lots of other singers. We had three drummers working on it.

“Some of that was ’cause Killswitch was super busy, but also it was people came in the mix and we were coming with a very, I’ll call it an open collaborative feeling of creativity. It was exploring what could happen if you bring these other musical ideas into the mix.

blood has been shed 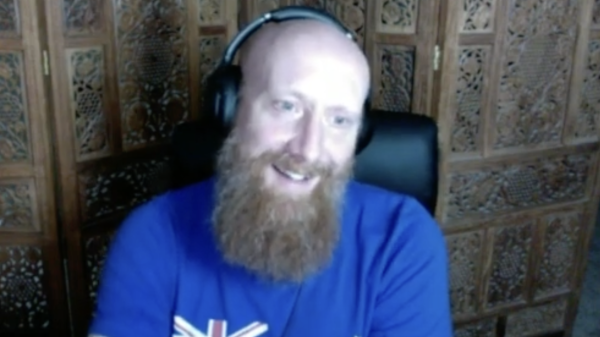 JUSTIN FOLEY On A BLOOD HAS BEEN SHED Reunion Show: "It Would Be A Lot Of Fun"