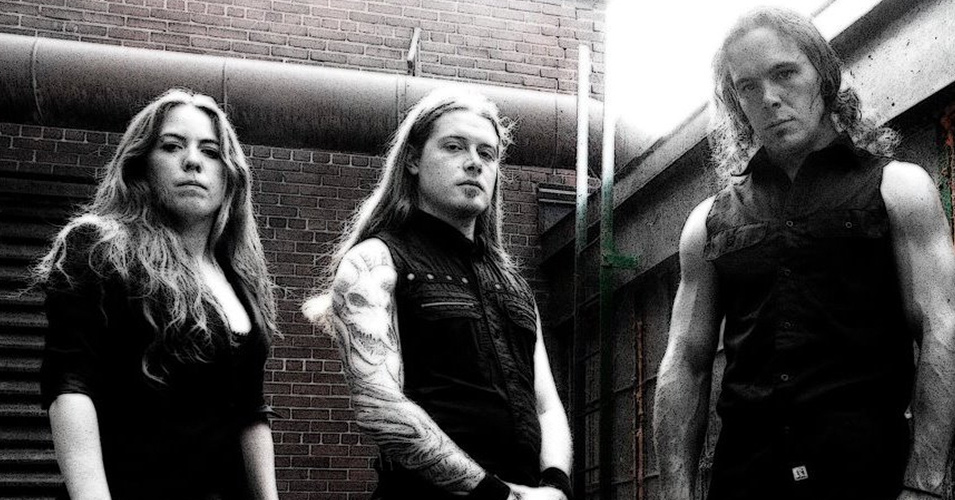 Blackguard has been talking about their new record Storm ever since 2012, mostly with status updates and promising a release date soon. Now they've officially announced they'll be releasing it in 2019 and they'll be playing their first show in over four years at the Coalition in Toronto, ON on March 22 with Crimson Shadows and Borealis.

Here's what Blackguard had to say about the album delay.

“…We would like to take this time to thank all of you from the bottom of our black hearts for your continuing support for this musical entity that has been such a huge part of our lives for so long. This next chapter in our history is a return to our roots, we’re going at this alone again without the shackles of business obligations that brought us to the brink in the past. This is a labor of love beyond the typical metrics of “success” or “failure” and sharing this piece of us with you is our apotheosis…”

Blackguard has also re-released their debut 2006 record So It Begins via Bandcamp digitally. The record was originally released under the name Profugus Mortis, and you can stream that below.

In this article: BLACKGUARD

BLACKGUARD Drops New Song "By My Hand" With KITTIE Frontwoman

Their new record Storm is finally coming out. 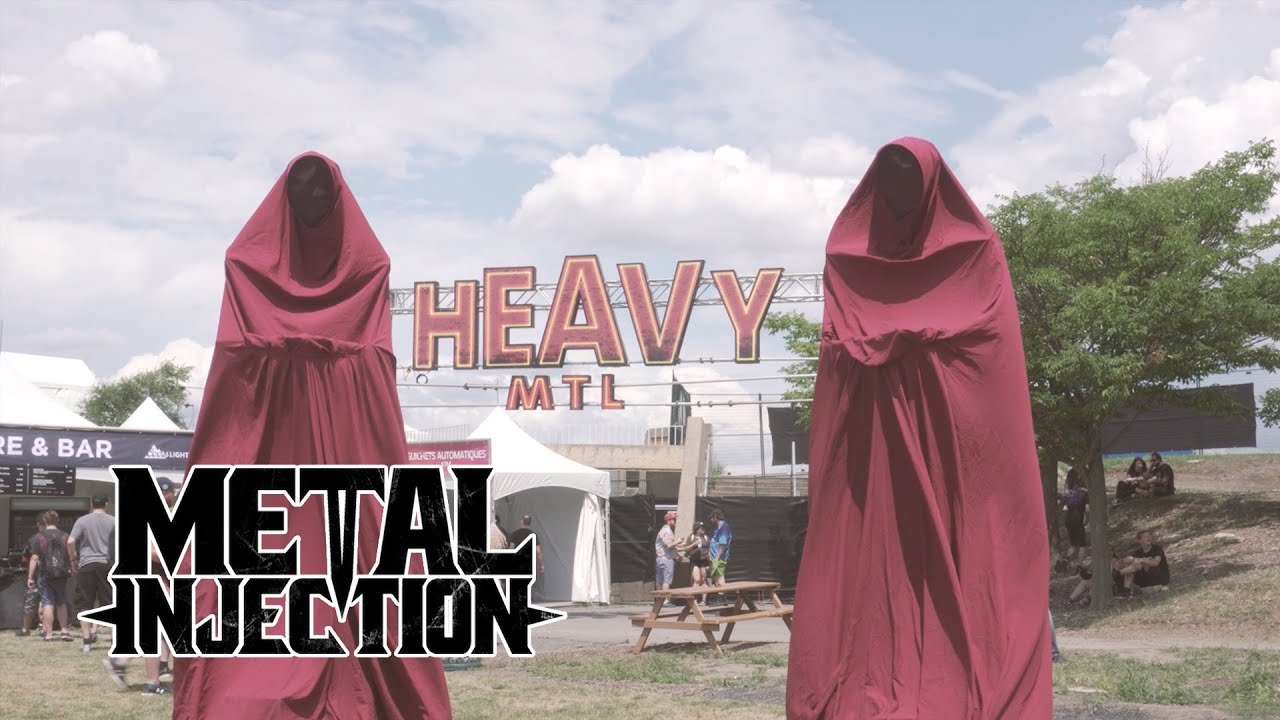 Get an inside look of Montreal's metal scene! 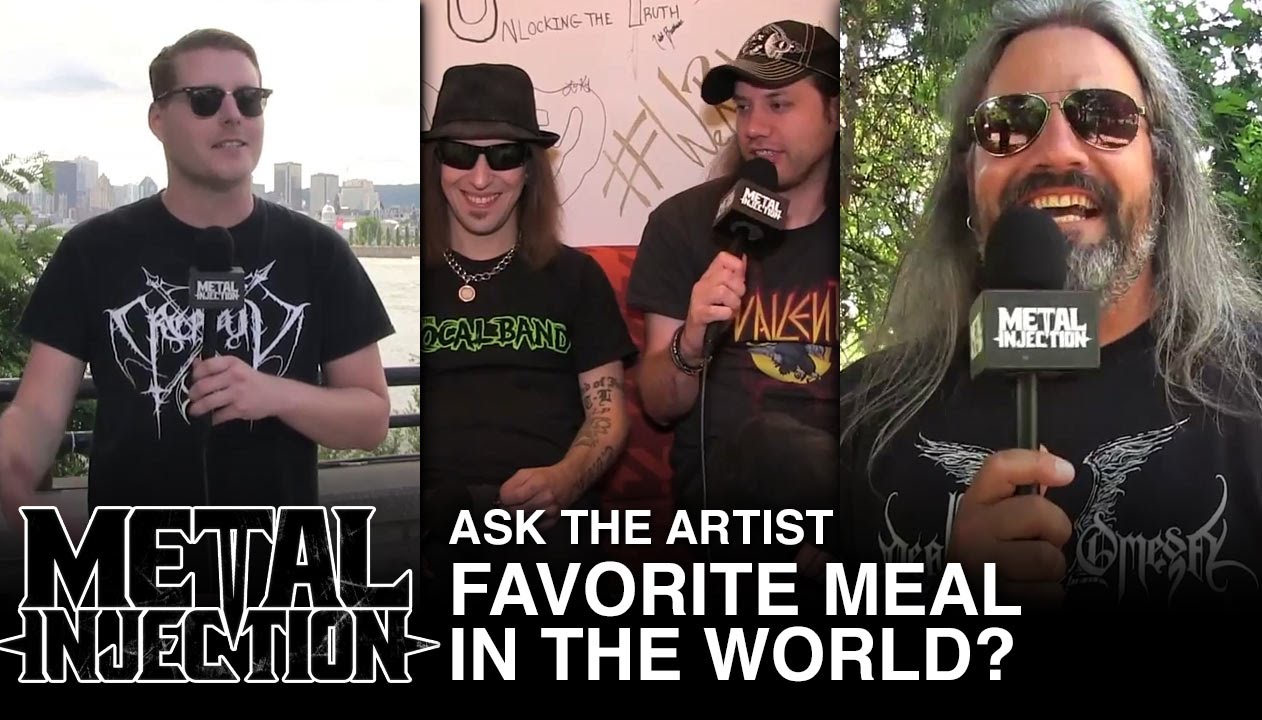 ASK THE ARTIST: What Is Your Favorite Meal? 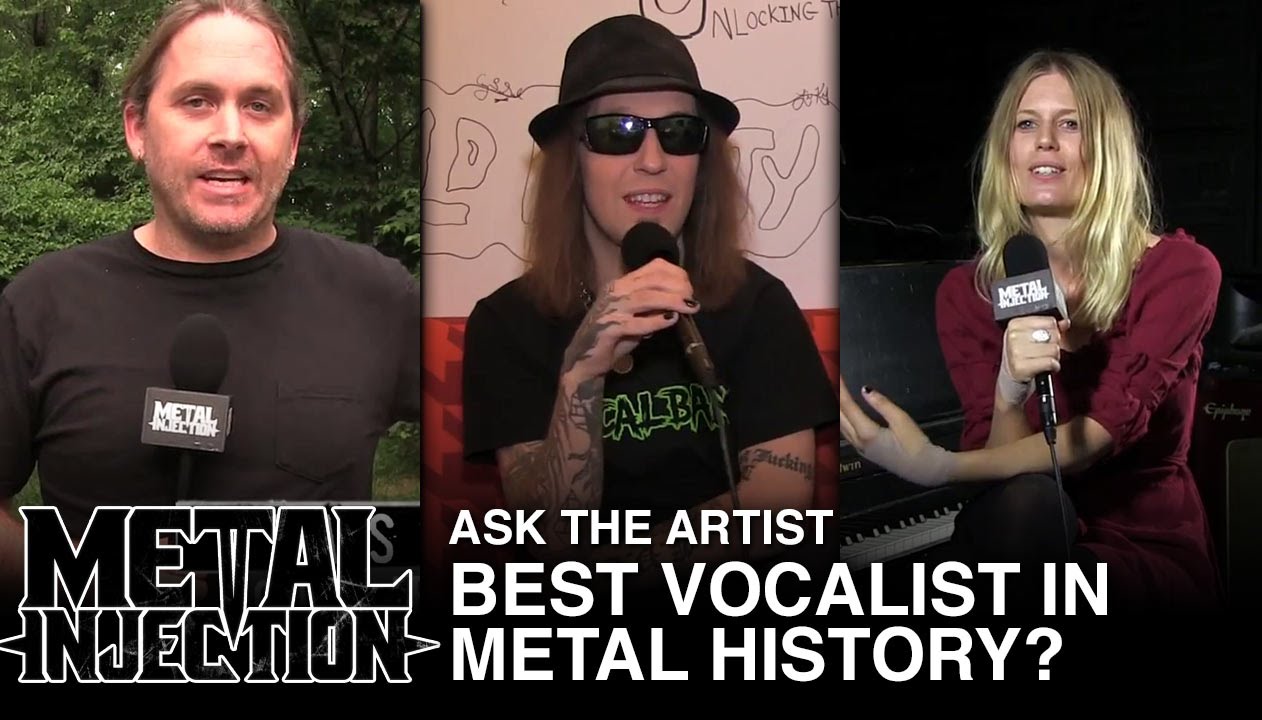