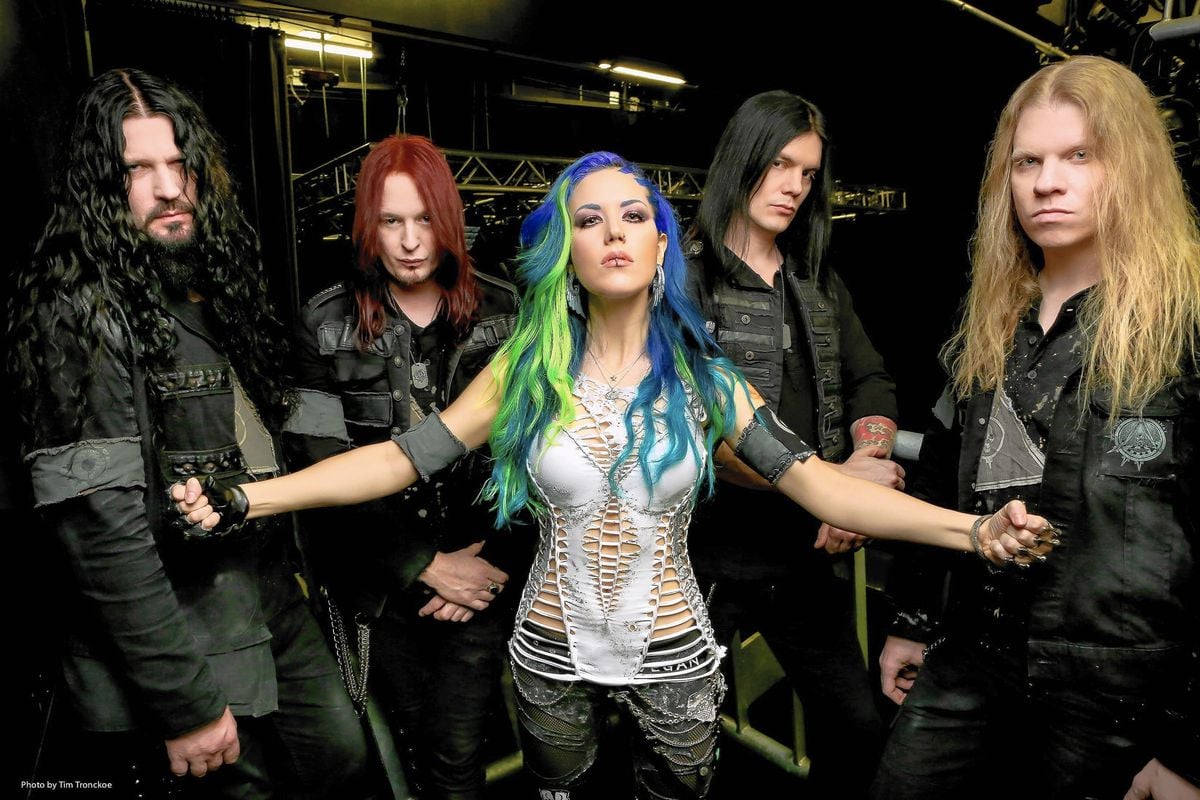 Looks like we might be getting a new Arch Enemy record this year! In an interview with the Riffhard podcast, guitarist Jeff Loomis revealed he's been working on some guitar solos for the new record. He also adds the band has a currently-unannounced tour lined up for September, but we'll see what happens with that.

The revelation came when Loomis was asked what he's been up to during the COVID-19 pandemic.

"I've been working on a solo album these last few months," he said. "It's my third solo album for Century Media, it's gonna be an all-instrumental thing. So really I've keeping busy doing that, doing guest solos for people. I'm actually writing a little bit of music for video games."

"I'm also doing solos for the new Arch Enemy album" he continued. "I don't even know when we're going to release that yet, but I'm gonna start work on that very soon. We have a tenantive tour coming up for September, if that happens. Let's hope so."

The new Arch Enemy record will be Loomis' second with the band, and possibly the first to feature anything Loomis has written.