ANTHRAX Bassist On The Band's New Record: "It's Gotta Be Right Before We Put It Out" 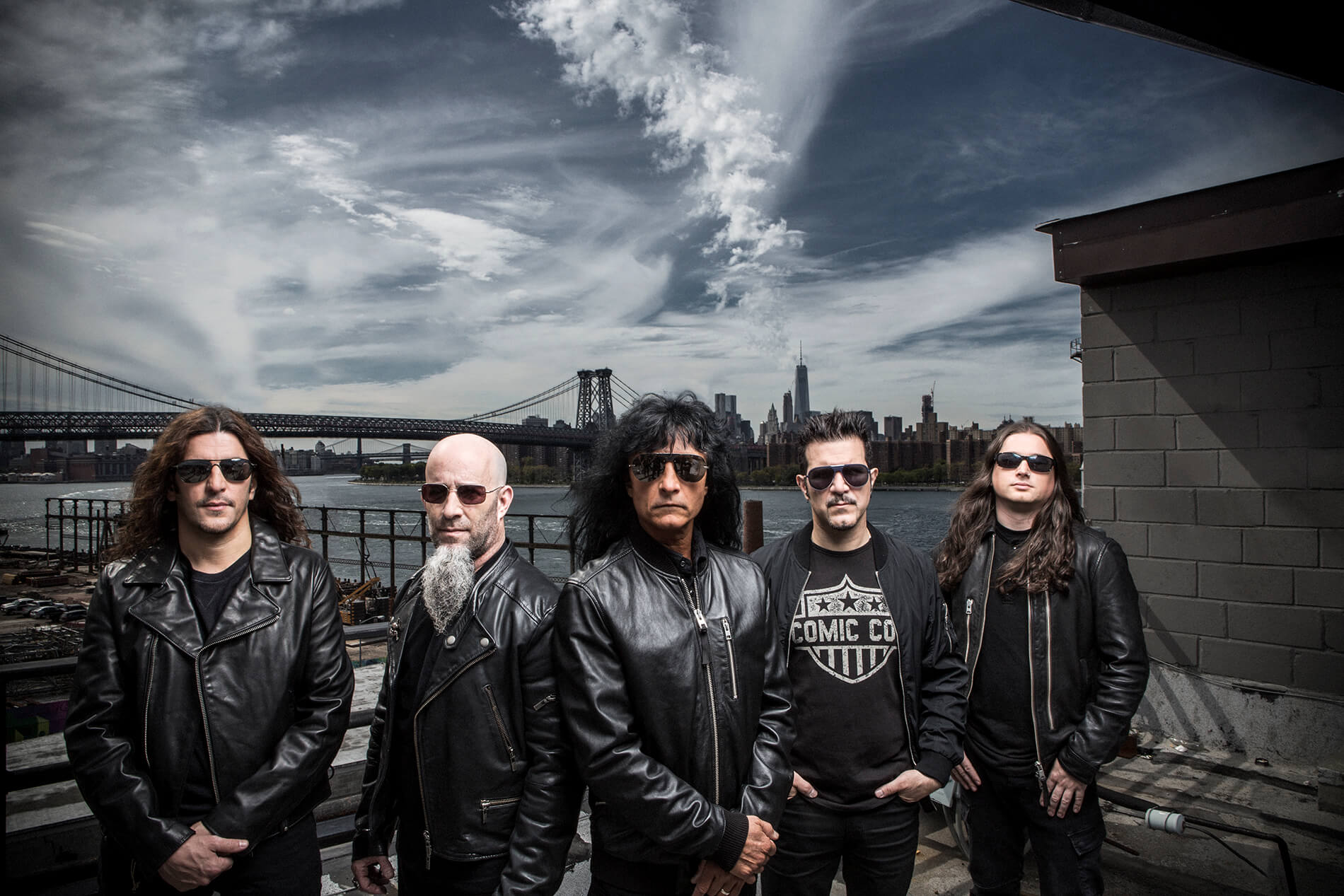 Yes, there's a new Anthrax record coming and no, it's not going to be out this year. In an interview with Radioactive MikeZ, Anthrax bassist Frank Bello said the band is currently writing new material and all he can say right now is that it's "heavy." When asked when the record is coming out, Bello said there's no real rush and that Anthrax isn't interested in putting out something that isn't "right."

In the meantime, catch Anthrax on tour with Black Label Society and Hatebreed at one of the dates below. 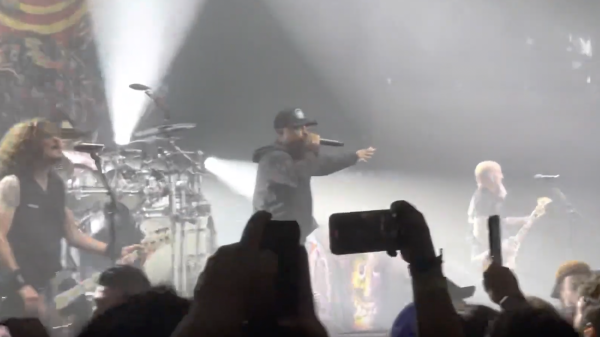 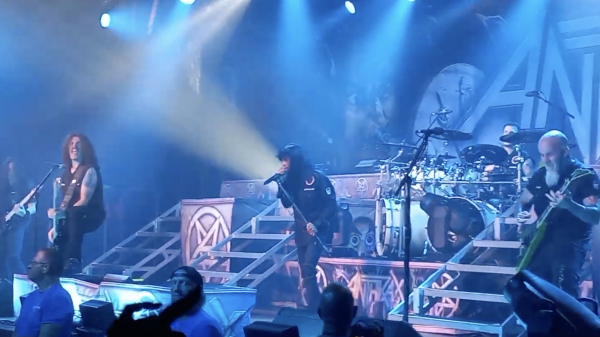 Anthrax kicked off their 40th anniversary tour on July 26 at The Van Buren in Phoenix, AZ. The band's setlist for the night included...