And The New Drummer of JOB FOR A COWBOY Is… 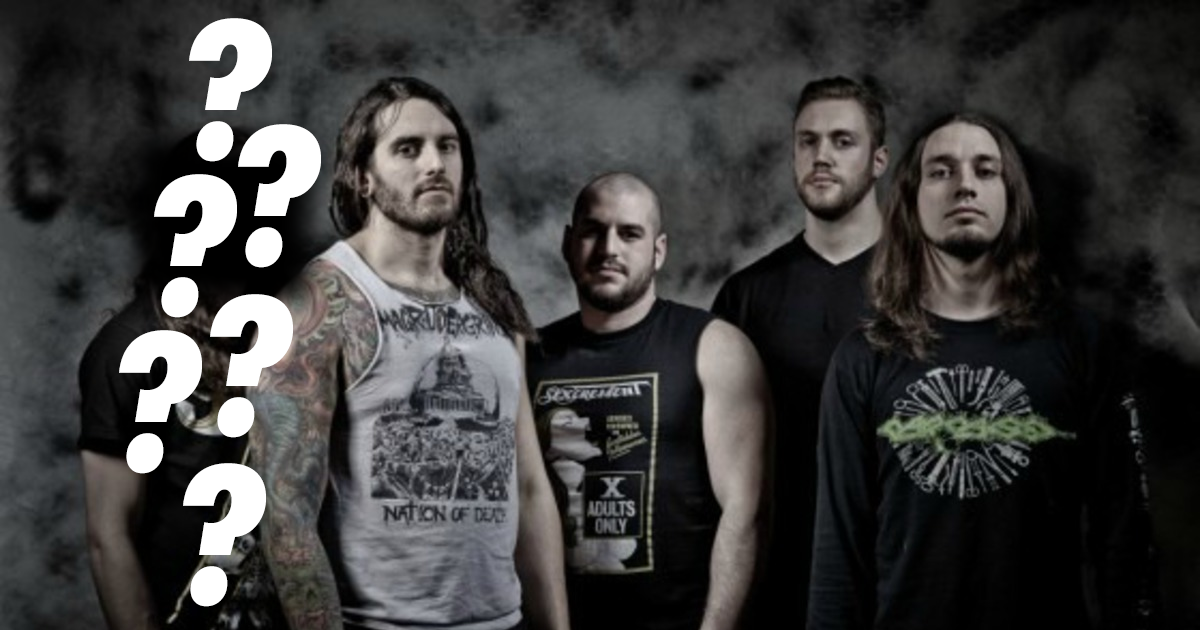 Earlier this week, we learned that Job For A Cowboy have plans to record the follow-up to 2014's Sun Eater next month and in November, but one big question lingered in the air. Who would be playing drums? We now know the answer.

Frontman Jonny Davy revealed to MetalSucks that frequent collaborator Navene Koperweis will be behind the drum kit for the album. Koperweis, who drummed previously for Animals As Leaders, Animosity, The Faceless and his current band Entheos, worked with Davy on an excellent death metal side project, Fleshwrought, so he definitely has the chops.

As for why Davy picked Navene, he tells MetalSucks, “We are actually going to have one of my really good, old friends, who I worked with on another project. I believe he is one of the most underrated metal drummers who, for whatever reason, I feel like he doesn’t get enough credit. Navene Koperweis is going to be playing drums on this record.”

He continued “I just always feel he should be bigger than he is from a namesake perspective. He’s one of those guys who can do it all. I feel like he gets put in this box where he’s looked at as particularly a death metal drummer, but he can do so much more than that.”

Navene was spotted in Audiohammer Studios with producer Jason Suecof a few weeks ago, so his drums are likely already tracked.

As for the sound of the new record? Fans can expect a natural progression from Sun Eater, “I would say this record is very similar to Sun Eater but we’re still trying to move the needle a bit, trying new things, kind of like we always have. I think that’s always been our motto, not to be stagnant and to just have fun with it, to try new things. I think everyone’s musical tastes changed a little bit over the years and our music kind of changes with it.”

Check out the entire interview with MetalSucks to see Davy's thoughts on anniversary tours, when the band expects to release the record, and when they'll be hitting the road again.

In this article: Entheos, job for a cowboy, jonny davy, Navene Koperweis