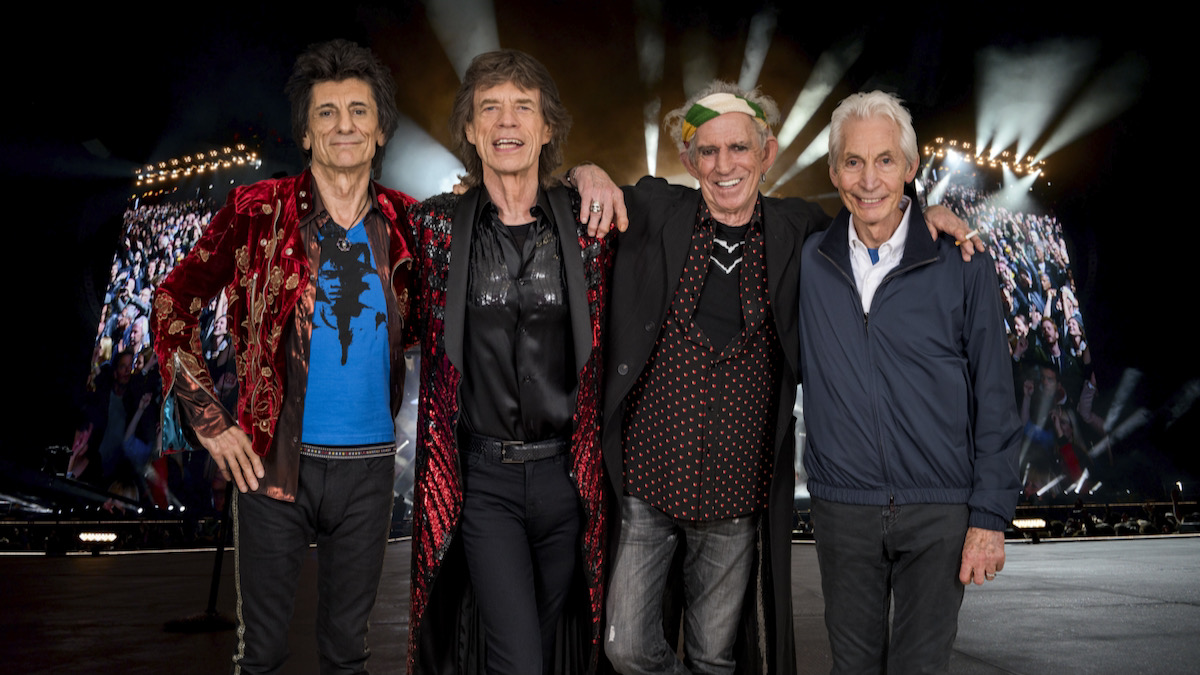 The Rolling Stones are coming back stateside for about a dozen big shows all over the country, including the band's first-ever appearance at the New Orleans Jazz and Heritage Festival.

These are rescheduled dates from the tour that was originally supposed to kick off May 8th, 2020 at SDCCU Stadium in San Diego, California and wrap up July 9th at Mercedes-Benz Stadium in Atlanta. Fans who held onto their original tickets will be honored for this tour. Unfortunately, stops in Vancouver, Louisville, Cleveland and Buffalo were canceled due to scheduling difficulties.

Here is the routing.

In this article: the rolling stones 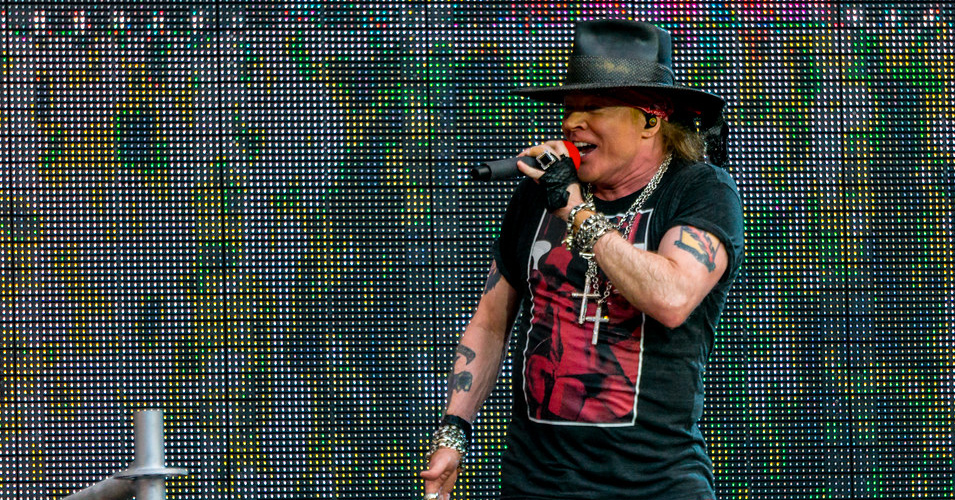 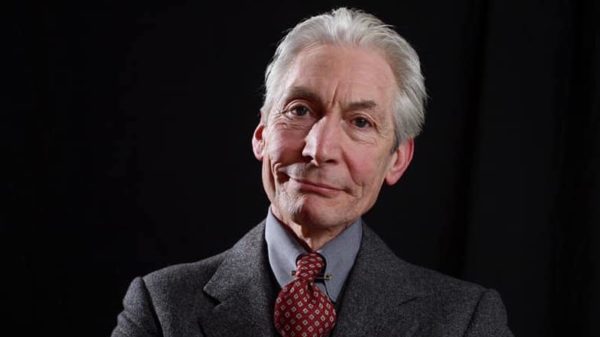 We just learned that the legendary drummer for The Rolling Stones, Charlie Watts has passed away at 80 years old. No cause of death... 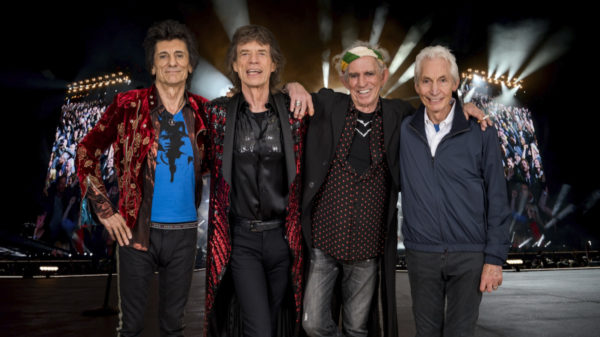 Thanks for everything, Charlie. 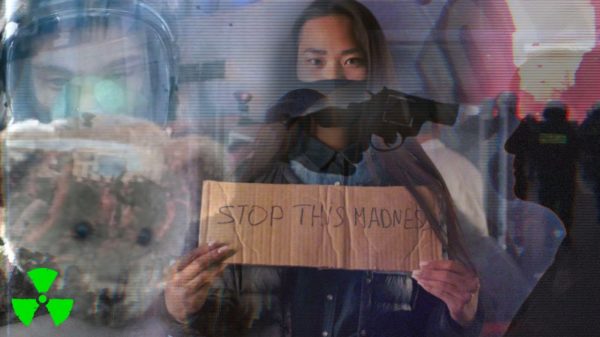 Their first new material since 2016.