The land of melodic death and folk metal is going to strike Europe from February to March this year with…WITH…Some grindcore, baby. Hey, if you think this sounds surprising, the Finns have some pretty good underground bands under the black metal sub-genre too, don't just remember them for Children Of Bodom all the time.

Rotten Sound have announced the tour dates for their Grind Over Europe Tour 2012. It will start on February 24 in Barcelona, Spain, where they will grind through 16 cities over a three-week period with deathgrind veterans Exhumed, and powerviolence trio Magrudergrind (WHERE IS WORMROT?!).

Rotten Sound will be touring in support of their latest album Cursed, which was issued in early 2011 via Relapse Records. The bruising album can currently be streamed in its entirety at this location.

Bassist Kristian Toivainen grinds his teeth in delight and comments on the upcoming tour:

"It has been almost a year since we last toured properly in Europe so we are really excited to get back on the road especially as we have such a great bands as Exhumed and Magrudergrind as our companions. This is the "true Grindcore" tour we have been hoping to take part in and we are also hitting some new places we haven't played before. So we are expecting fast music, great shows, long drives and crazy parties with old and new friends!"

WHAT?! No "true Grindcore" tour is ever complete without Wormrot or Insect Warfare!!

In this article: ROTTEN SOUND 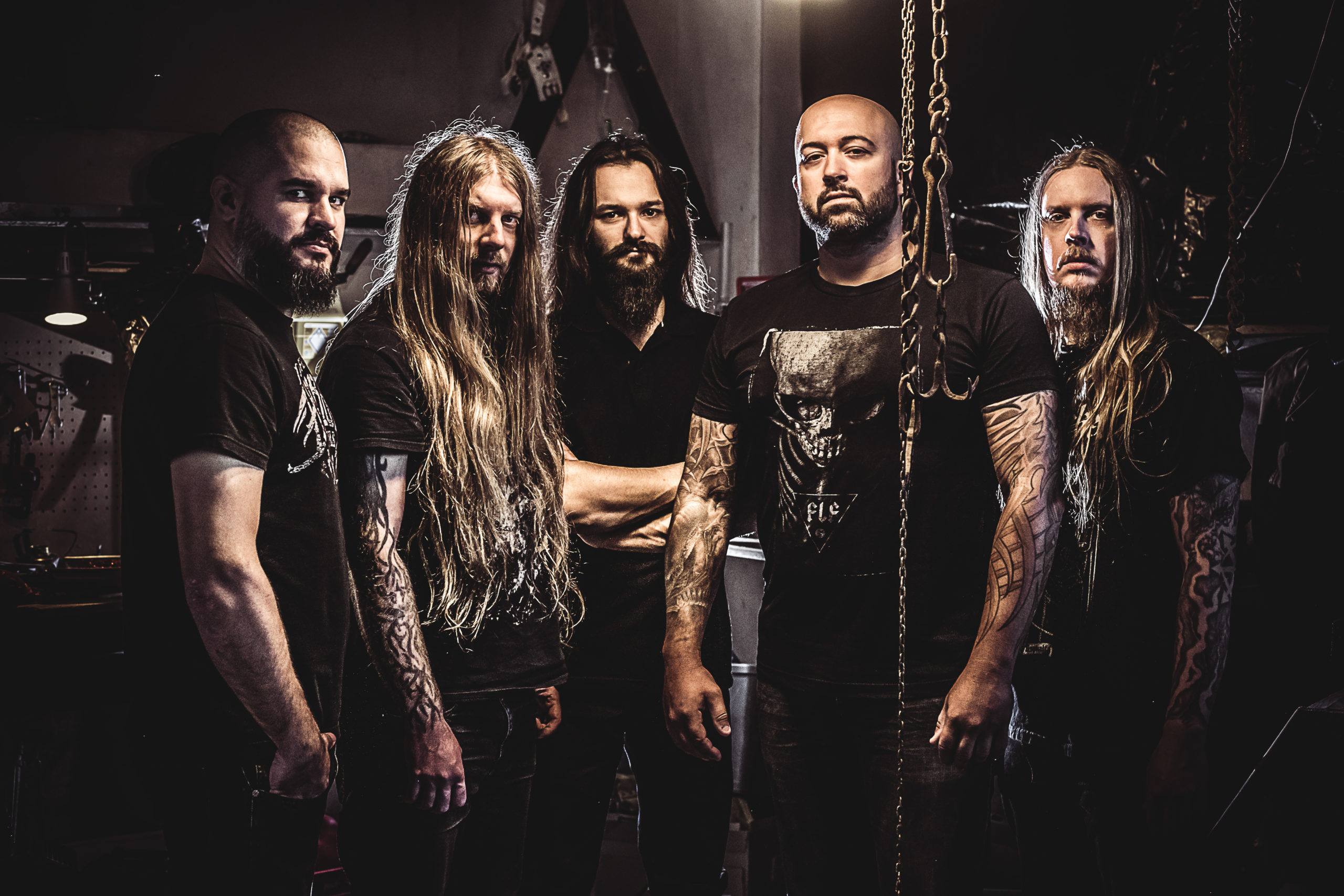 Dirk Verbeuren (Megadeth / Cadaver) has been a busy bee during his quarantine, and has just launched the 5th installment of his Instagrind Series...