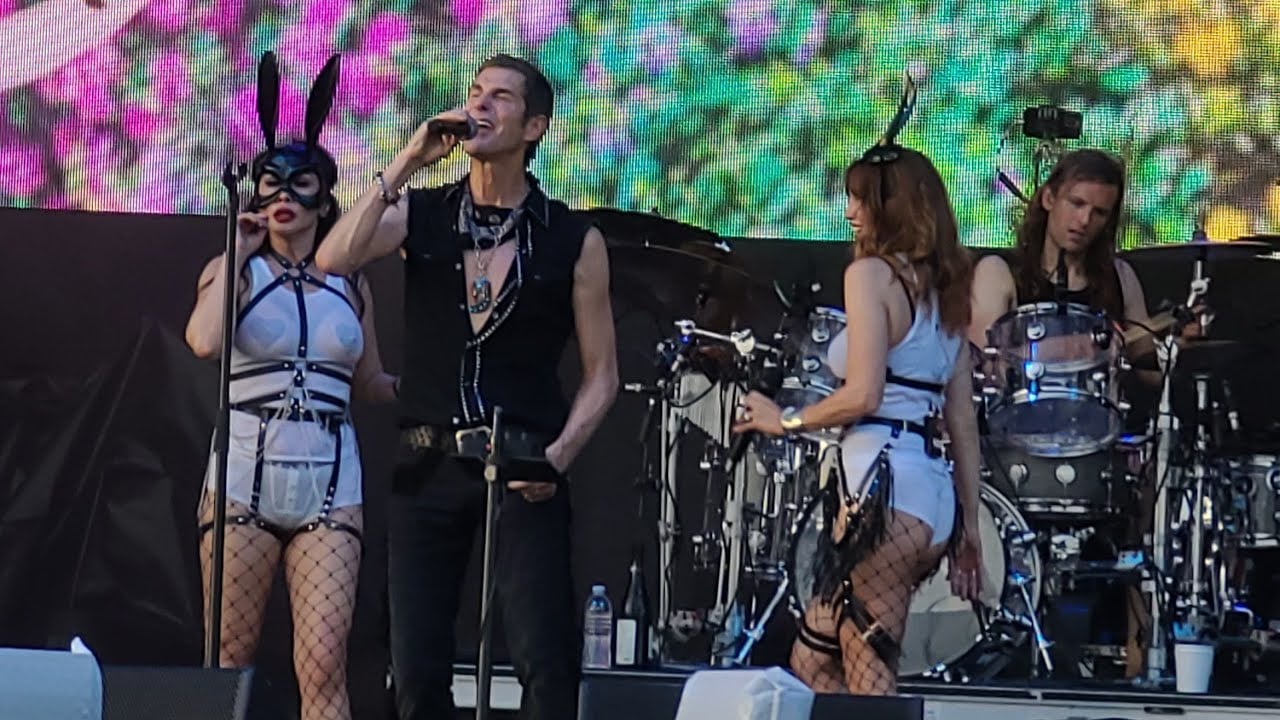 In the meantime, check out the band's performance at Welcome To Rockville. 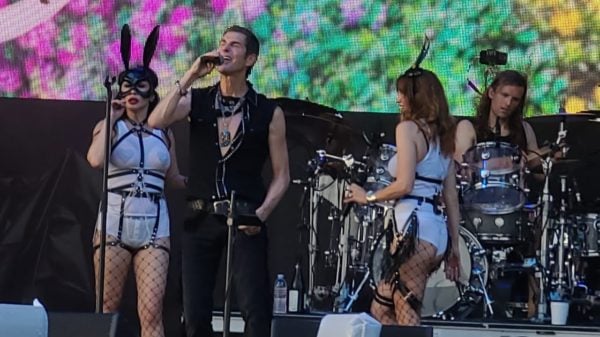 According to guitarist Peter DiStefano, anyway. 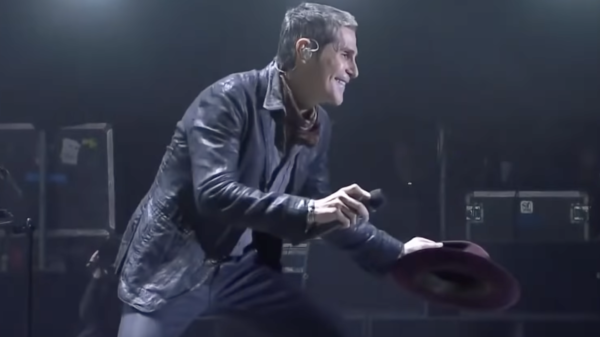