James Kent, aka Perturbator, has been fusing together synthwave and the dark tones of metal for years, bringing both the rivetheads and metalheads to the same room. If you're familiar with his 2016 release of The Uncanny Valley, then chances are it was one of your favorite releases too!

I got to see Perturbator play a wild sold out show in NYC on his first time here, and I can tell you that the U.S. is in for a treat this September!

Check out the dates below and grab your tickets while you can!

In this article: Perturbator

It's specifically planned to be a one-off project. 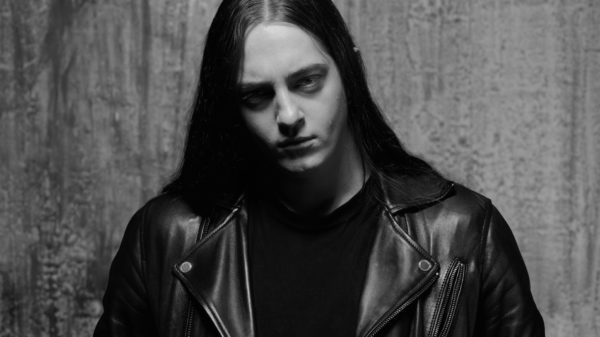 A song about completely giving yourself up to hedonism.