Coming off the heels of their successful crowd-funding campaign, Misery Signals are releasing their new album Absent Light, the first album in over five years for the band on July 23! Then there's a sweet summer tour.

Misery Signals seem incapable of doing wrong and I really hope they can keep that up. At the very least, the band will have some super cool orchestral percussion to jam on the record. If you click on the link in the lead, you can navigate to the studio preview for the album if you're down with it! From what I've heard it's going to be sick, but I'm basing that assumption off what little I've heard (see: like, 30 seconds). Oh, and then the band are touring with The Color Morale, Intervals, Elitist, and The Kindred (formerly Today I Caught the Plague) this August and July. Are they coming to a city near you? Well… the tour dates are as follows:

In this article: ELTIST, INTERVALS, MISERY SIGNALS, the color morale, THE KINDRED, Today I Caught the Plague 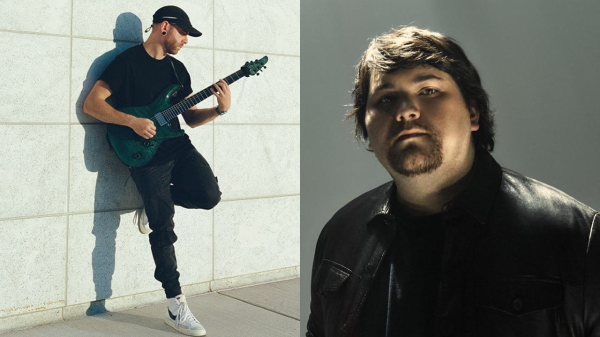 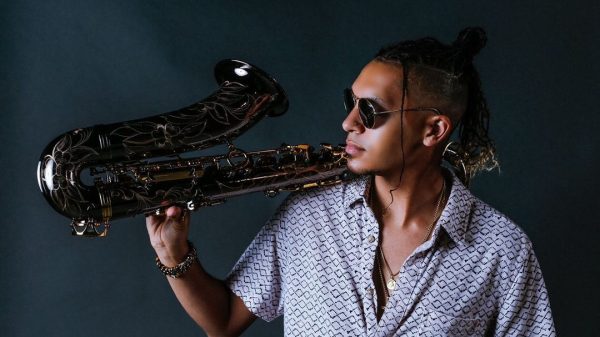