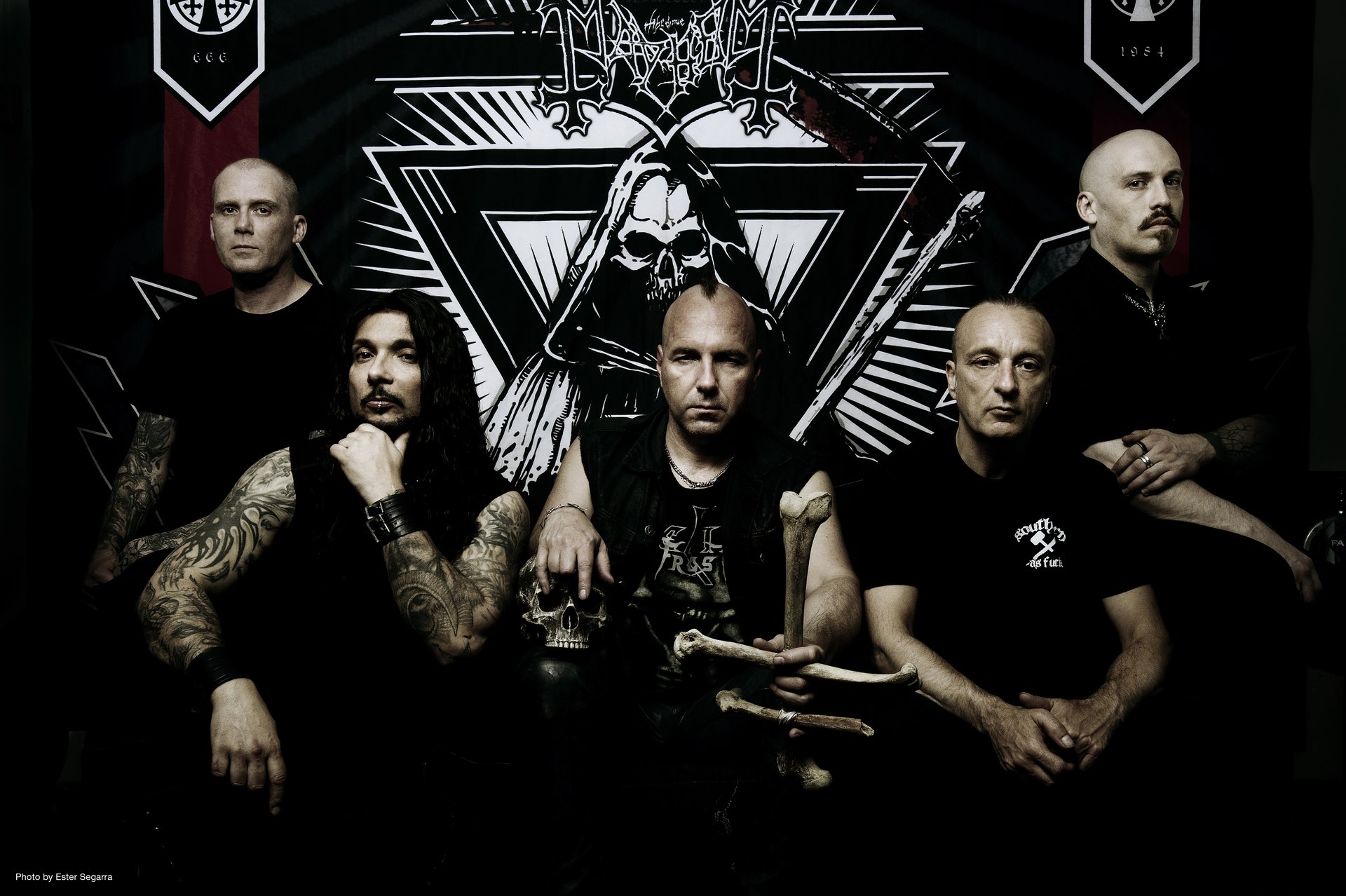 It really feels like the business is about to pick up again with touring going back into full effect. Mayhem just announced a spring 2022 tour featuring Watain and Midnight on all dates.

The trek kicks off March 7th in San Francisco, goes all over the US, with a stop in Toronto and Montreal and wraps up in Joliet, Illinois on April 3rd.

The bands released a collective statement, saying "Mayhem and Watain are delighted to announce that what is to become known in history as the 'Sanguine Sodomy of North America' is set to take place in the spring of 2022, with both our bands at the helm and with the infamous Midnight joining us as special guests. We hereby invite all of our North American friends and foes to celebrate the return of Darkness and Evil to your lands, and to join us in what is destined to become one legendary Hell of a tour!"