MAYHEM are coming back to the US

MAYHEM is coming back to the U.S. for a full run and they are bringing with them LUDICRA, TOMBS, and on select dates KRALLICE. Here is the current itinerary: 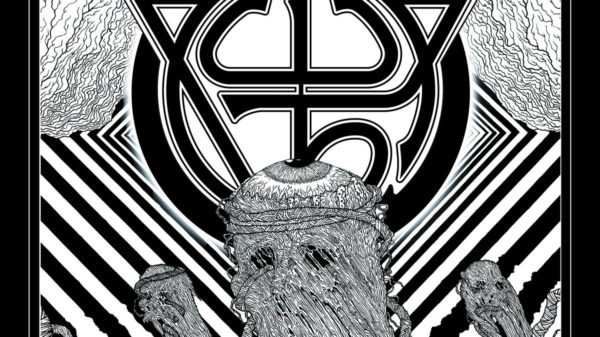 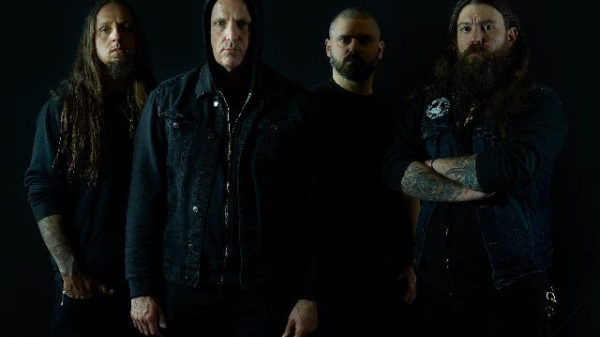