Last week when Rob announced that Exhumed would be playing this year's upcoming Summer Slaughter Tour, he mentioned that Ben from Goatwhore jumped the gun to Musik Universe, and said that his band would also be performing. Ben wasn't lying. Tour organizers announced on the Summer Slaughter Tour Facebook page that Goatwhore will, in fact, be joining Cannibal Corpse, Between the Buried and Me, The Faceless, and Exhumed this summer. This tour is going to fucking rule! 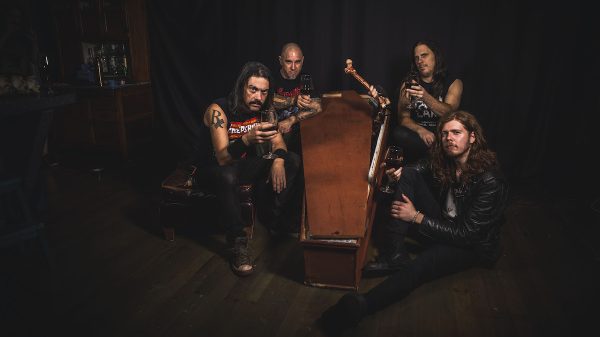 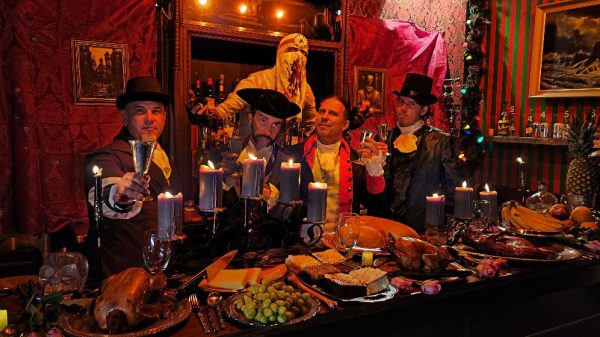