DEATH TO ALL Tour Returning In 2013; <em>Human</em>-Era Lineup To Tour The US

Well this is definitely great news. The Death To All tour, which pays tribute to late legendary vocalist and guitarist Chuck Shuldiner is coming back for another run in 2013. Last year, the first iteration of the tour visited a handful of stops with an all-star lineup of former members of Death, but was later plagued with drama surrounding the financials of the event, with some musicians not getting paid by the organizers, Sick Drummer, but now the tour is back on with Sick Drummer out of the picture. Here are the US dates:

Tickets are available at Ticketmaster. VIP packages can be purchased here.

Unlike last year's iteration, this event will feature one line-up, the Human-era lineup consisting of guitarist Paul Masvidal, bassist Steve DiGiorgio, and drummer Sean Reinert. Here is the vocalist announcement. The tour will focus on Human, and the three Death albums that came before it, Scream Bloody Gore, Leprosy and Spiritual Healing.

As we previously reported, there will also be a Death To All show in Europe at  playing Neurotic Deathfest  on May 3 in the Netherlands. That will feature the DTA2  lineup focusing on the band's entire catalogue, and that iteration of the Death To All band will also do a North American tour focusing on the latter four albums.

The plan is for there to be another mega-all-star tour in 2014 featuring both iterations of the Death To All lineup.

Of course, this is all being done in the name of charity, as a portion of the proceeds will be donated to Sweet Relief. 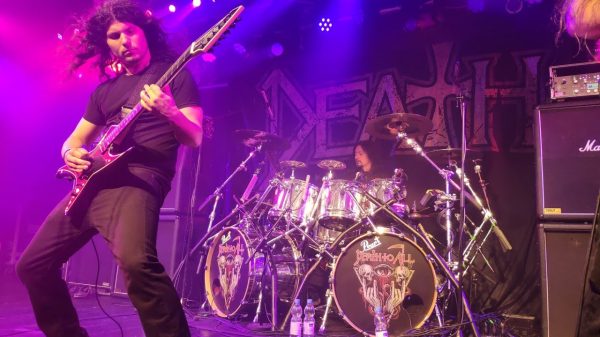 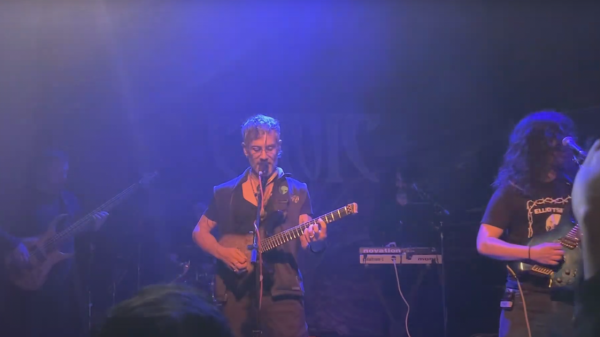 DEATH TO ALL Announces North American Tour With SUFFOCATION & NUKEM