AS I LAY DYING Announce Fall Tour with AFTER THE BURIAL, EMMURE - Has The Backlash Wore Off? 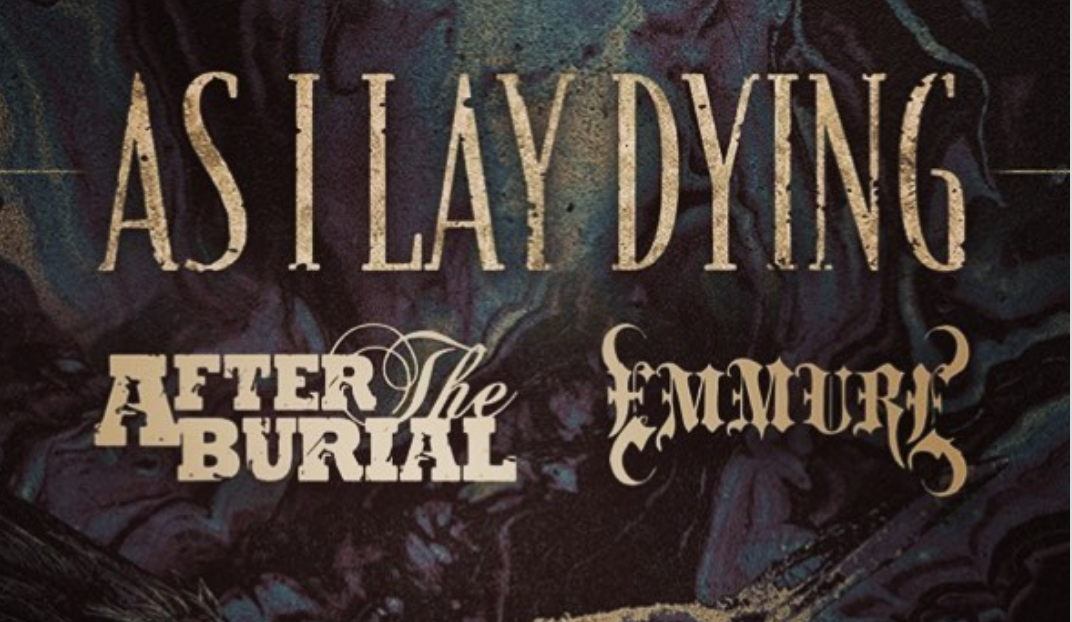 Tim Lambesis was released from prison in late 2016 after being sentenced to six years imprisonment in May 2014. He went to prison on a felony charge of solicitation of murder after attempting to hire a hitman to kill his then-wife. He served about two and a half years and was released right at the end of 2016. We covered this story exhaustively in 2013 and 2014. In 2018, As I Lay Dying made their quiet, controversial return. They released a new song and began booking tour dates witj smaller bands. At the time, there was some blowback including a show cancellation. But will there be any backlash this time around?

As I Lay Dying just announced a North American fall tour with After the Burial and Emmure. It's a bit surprising to see After The Burial on the tour seeing as though the owner of their label had very harsh criticisms of As I Lay Dying's return. Maybe time healed that wound.

It's hard to imagine there would be any further cancellations at this point. These are big time venues, not just small clubs. This is a Live Nation-booked tour. Will the heat slowly die down as the band continues to work? They are working on new music, will Metal Blade release it? Do you think they should?