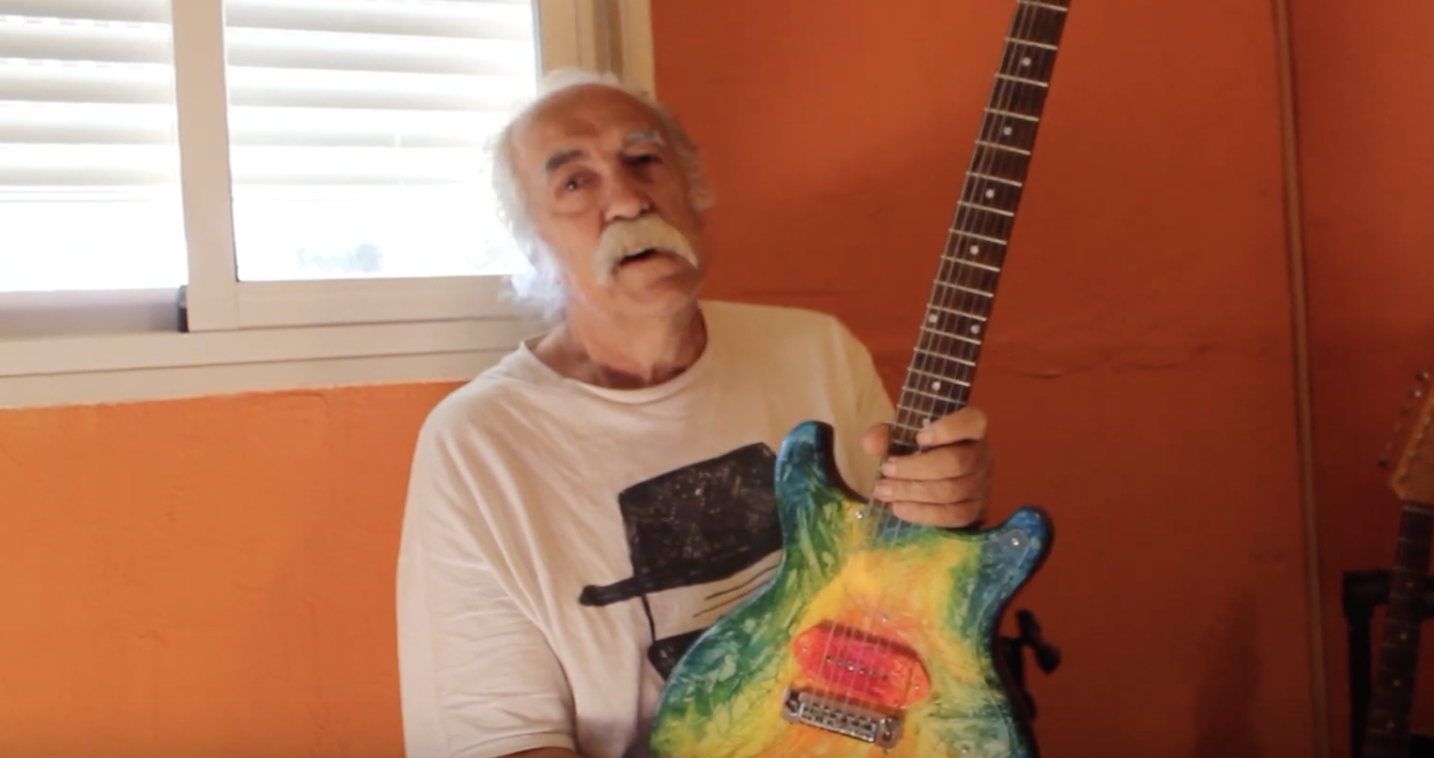 Founding Nazareth guitarist Manny Charlton has passed away at 80 years old, according to Nazareth bassist and vocalist Pete Agnew. Charlton played in Nazareth between 1968 and 1990, and was the lead writer on both Nazareth's 1975 hits "Hair Of The Dog" and "Love Hurts." Charlton would go on to have a successful solo career throughout the years as well.

"Sadly, I have to tell you that Manny Charlton died on Tuesday (5th July) in Texas," said Agnew. "There were no details available at the time of writing but I believe his death was sudden and not illness related.

"Manny was there from the very beginning of Nazareth so we all came up together through the tough times and through the wonderfully successful years as the band became an international acclaimed outfit.

"His contribution as a musician was immeasurable. Not only was he a team player who loved jamming for hours at a time with the band and then sifting through the tapes for even more hours just looking to find the tiniest usable idea, he was never happier than when he was sitting in the producers [sic] chair making records and searching for that special 'racket' (noise) as he called it, that he was always trying to create.

"He produced several other bands and found his 'racket' a few times along the way, but the one he was most proud of was 'Love Hurts,' one of the best sounding records of all time and one of the songs on his first album as a producer."

Chartlon also wrote a song called "Doom (Blood On The Walls)" in 1995 and sent the track to Doom game creators id Software. Along with the song came a note that said "For all the guys and gals at I.D. who came up with the coolest game this side of hell, kick some demon butt to this!!" with the request to be distributed as shareware. Long story short, Manny Charlton led a pretty damn interesting life.

In this article: Nazareth