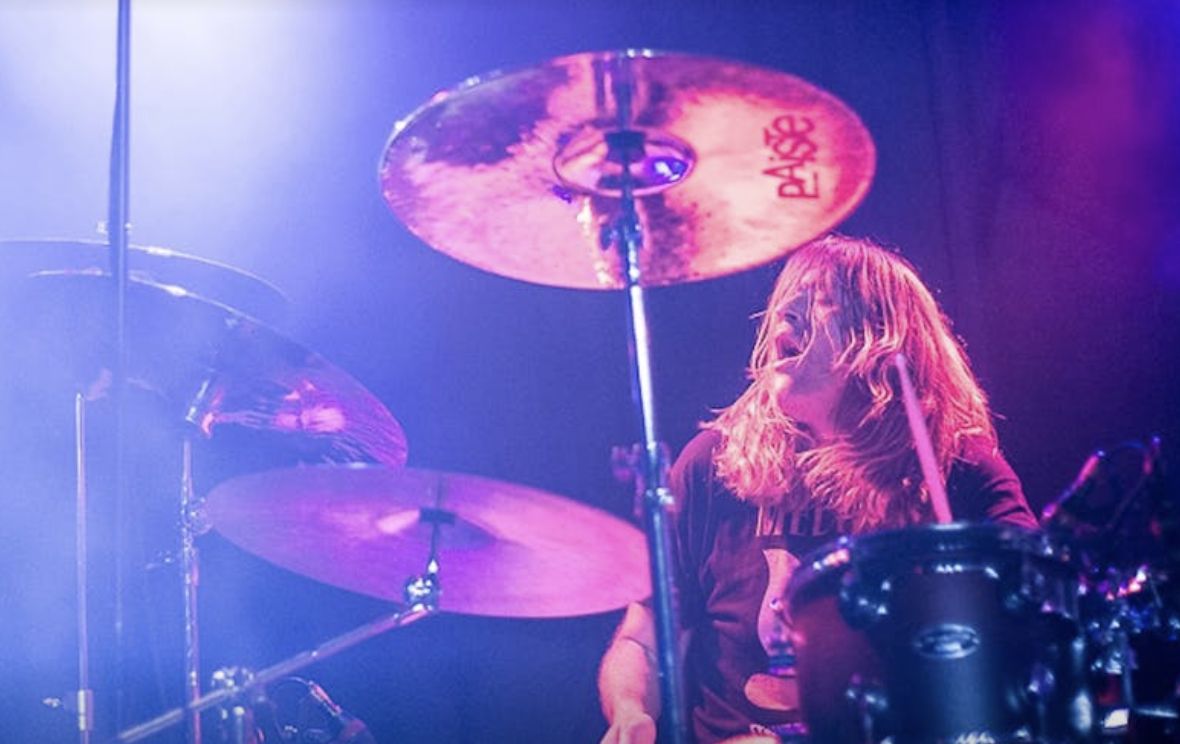 Steve "Thee Slayer Hippy" Hanford most famously played in Poison Idea, but also lent his drumming skills to bands like Gift, Fetish, The Accüsed A.D.. Lambgoat points out he died of a heard attack.

Just got the news that FETISH/Accused AD/Poison Idea drummer Steven "Thee Slayer Hippy" Hanford passed away this morning. The world just lost a pretty amazing person today. Unreal. Steve's larger than life personality, let alone his drumming and producing work over the years was something of legend, unforgettable and historic to say the very least.

We at Blackhouse had the honor of putting out the new Fetish record just last year and he just jumped on board to take on touring duties with The Accused AD shortly after that as well.

Rest easy and in peace Mr. Hanford. You're going to be missed by so so many.

Our thoughts are with his family.

In this article: POISON IDEA 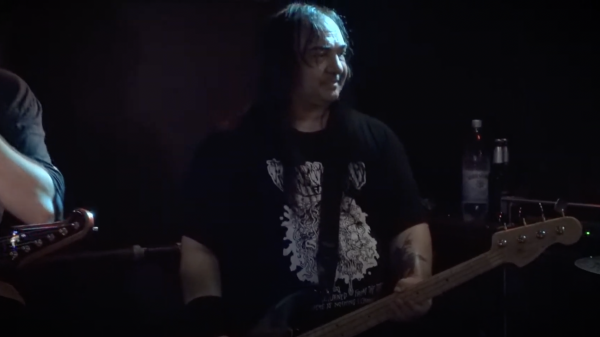 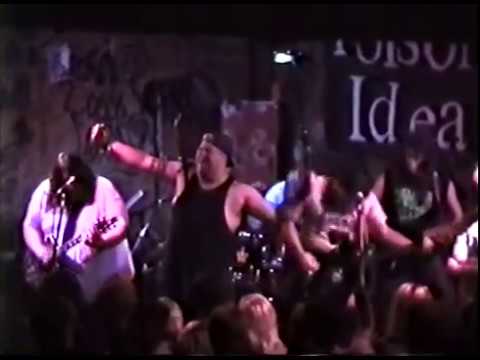 Check Out An Entire POISON IDEA Show From 1989 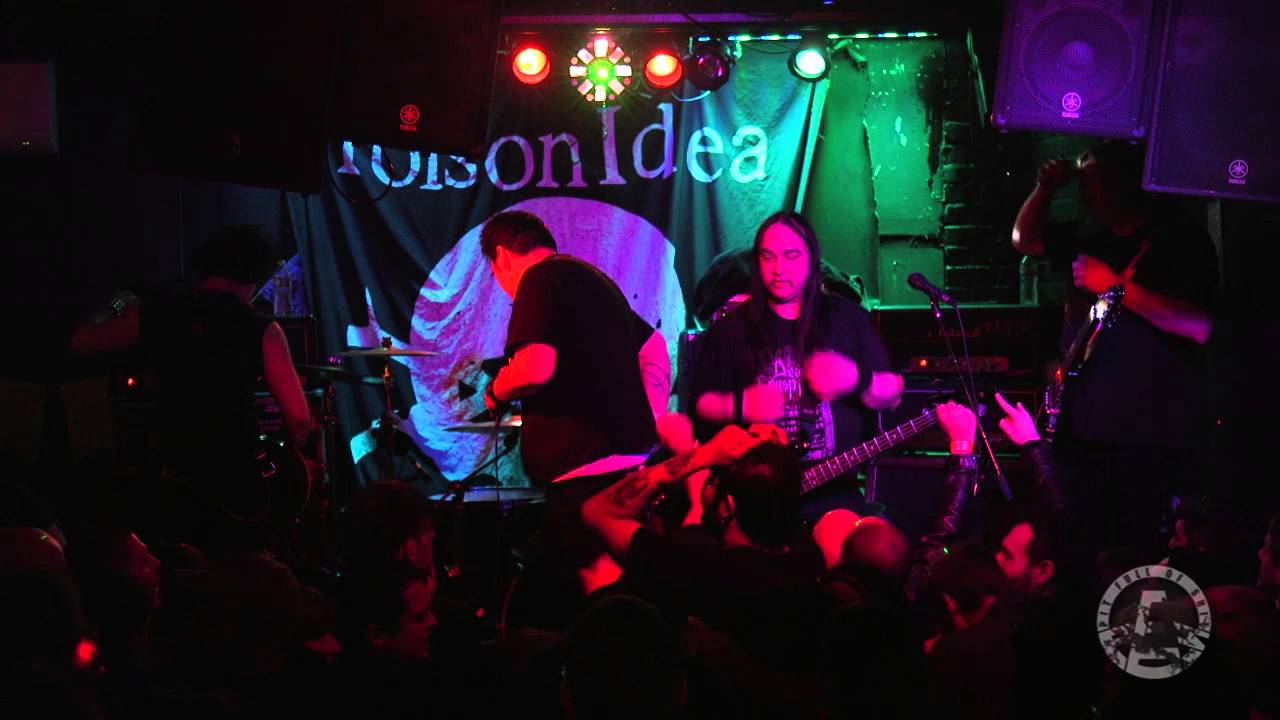