The metal and hardcore communities are still reeling from the sudden loss of We Came As Romans frontman Kyle Pavone. He was only 28 years old.

At the time of the announcement, the band released a brief statement but no cause of death was revealed:

Today, music lost another great with the passing of Kyle Pavone of We Came As Romans. Kyle’s tragic loss came too early in his life and those of his bandmates. All are devastated by his passing. We will miss his smiles, his sincerity, his concern for others, and his impressive musical talent. In lieu of flowers, we will be providing information regarding charity donations this coming week. The family and the band wish to thank their fans and the music community for all of their love and support as they navigate their grief.

Will I be Remembered or Will I Be Lost in Loving Eyes?

According to TMZ, Kyle was transported to a Michigan hospital almost a full week before his death – on Sunday, August 19th. He was pronounced dead six days later on August 25th. The cause of death is still unclear and will likely be unclear until a toxicology report is revealed.

The PRP pointed at out that Pavone shared two tweets on August 18th, the day before being checked into the hospital, and one of the tweets contained a lyric from the song "Promise Me," the same quote the band shared in their announcement of his sudden death.

Meanwhile, all his band members took to social media over the weekend to share memories of their friend and bandmate:

I will love you forever and I miss you already, brother.

I love you brother

I love you forever…

I love this picture so much because it shows you how I’ll always remember you. The craziest, goofiest, most funny and lovable kid. I miss you so much.

And sharing stories together. Kyle loved bringing people together, however he could- whether that was by being on stage, or by being he most ridiculous person in a room making everyone laugh. He loved creating moments for everyone to share, and he

Forever a legend. Forever my brother. • No one will ever be able to light up a room like you. Thank you for sharing your life with me, Kyle. It will continue on with all of us, together. I love you so much, and I miss you more than I can comprehend. I can’t wait to see you again.

In this article: kyle pavone, We Came As Romans 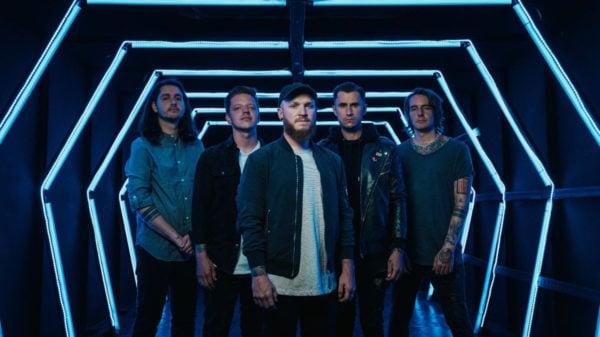 It seems to pay tribute to their late frontman Kyle Pavone. 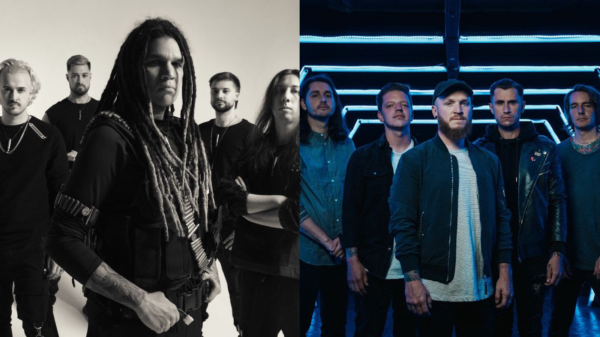 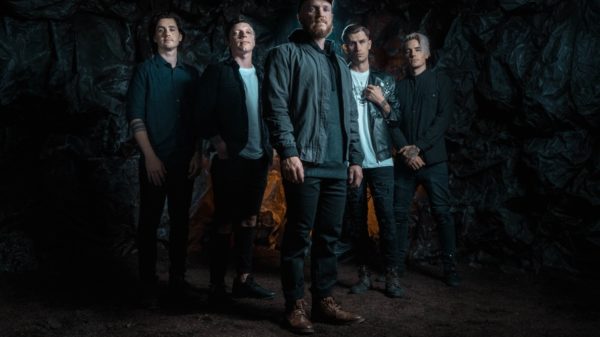