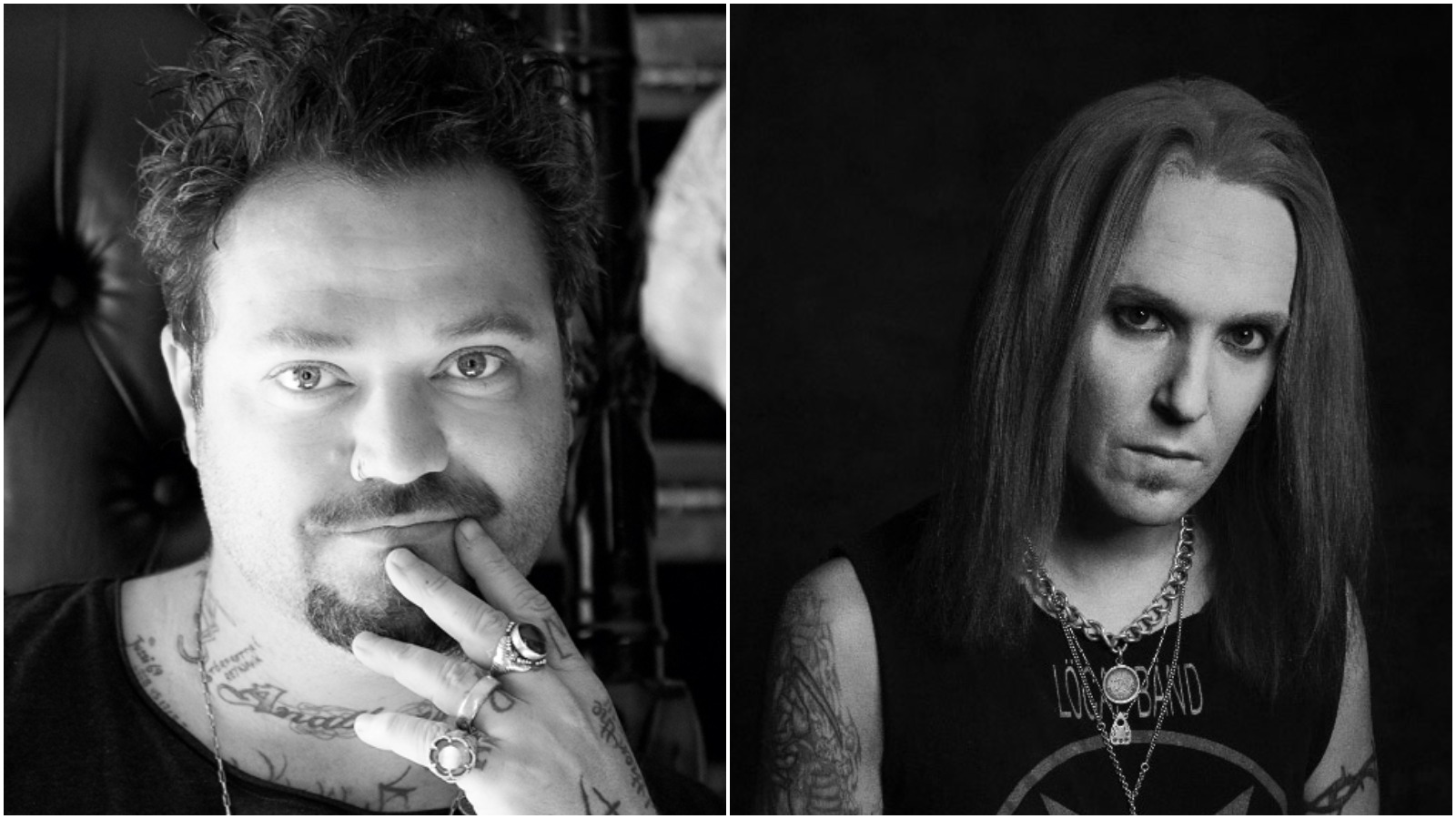 Bam Margera is the latest metal celebrity to pay tribute to Children of Bodom guitarist and vocalist Alexi Laiho. Margera acknowledges he's a little late to the situation, but still mourns the loss of someone that was dear to him.

"Forgive me I have been living in a cave. One of my very good friends and known as the best guitar player in metal ALEXI LEAHO of children of bodom from Finland has passed away and because Elliot Sloan and I started talking about music and how a band IN FLAMES rehearsed In his studio. From there we went down the rabbit hole, AT THE GATES, best metal album ever AMORPHIS “tales from the thousand lakes” HANK VON HELVETE (New Album) amazing!

"Then it led to my favorite, Chris coles favorite”CHILDREN OF BODOM and that’s where Elliot told me the tragic news. Although I am the late to know I spent the evening in tears. JUSSI69 has a forever reserved table at “the RIFF” bar in south HELSINKI Finland to never forget the best guitar battle with Alexi and a young gun ARCHIE CRUZ of “Santa Cruz” Finland’s newest hit Rock band!

It was recently revealed that Alexi had passed away due to “alcohol-induced degeneration of the liver and pancreas connective tissue.” The release of the cause of death, by Alexi's ex-wife and former Sinergy bandmate, Kimberly Goss, led to public condemnation from Alexi's sister and the mother of his child, leading to any ugly public battle of words.

An intervention was also held.