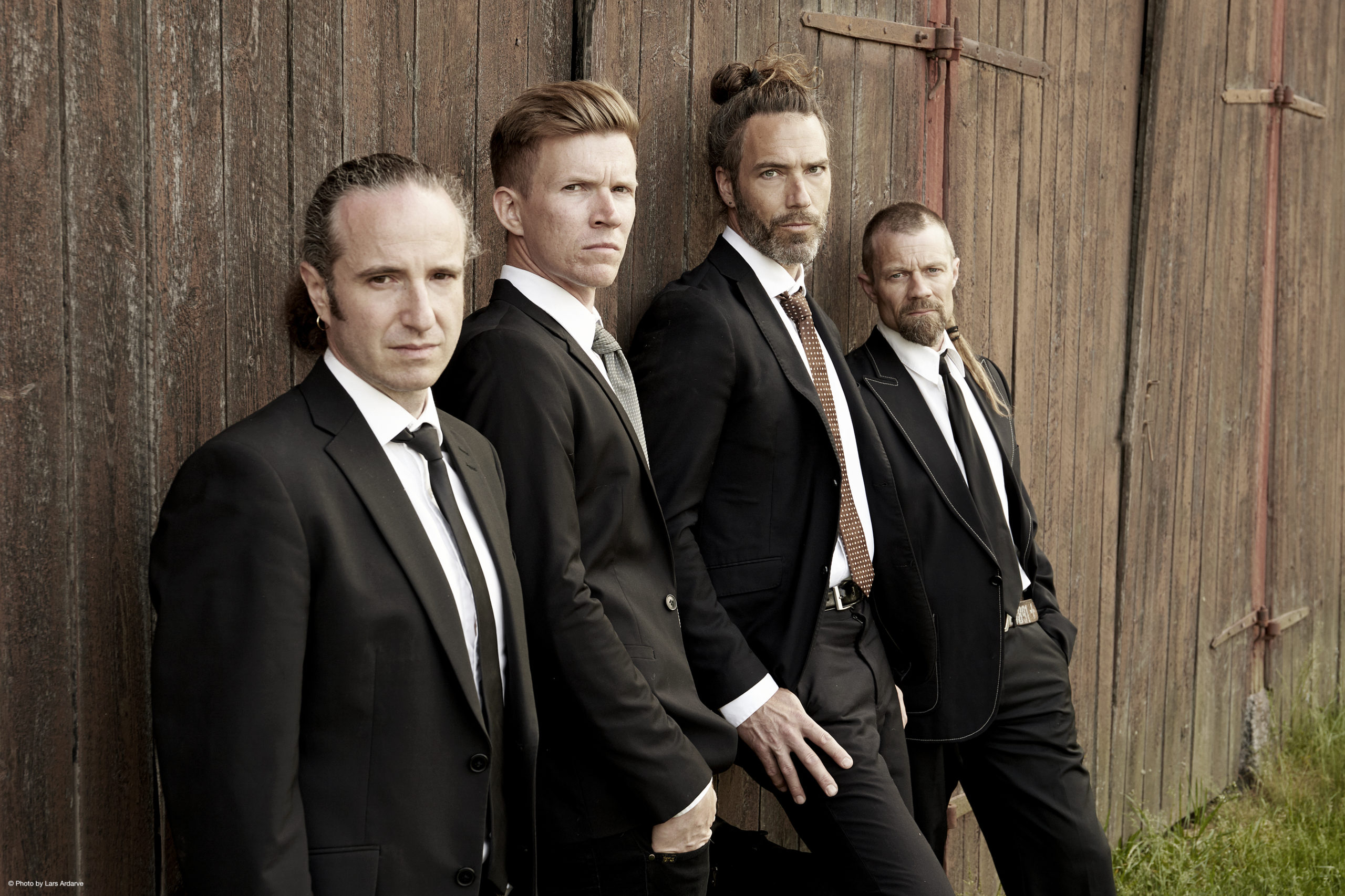 2017's In the Passing Light of Day and 2020's Panther saw Pain of Salvation reclaiming their reign as one of Sweden's most distinguished progressive metal acts. Unfortunately, they were unable to properly tour the latter record due to—well, you know—and they haven't even played North America since 2017. Luckily, they totally made up for lost time on May 28th, when they highlighted both records at Philadelphia's Underground Arts (with support from French heavy prog rockers Klone). Admittedly, Pain of Salvation probably emphasized their two newest collections too much, but every track they played was superb nonetheless.

At 9:00 PM, Klone came out and played for roughly an hour. They also underscored their latest studio release (2019's Le Grand Voyage) via the immensely catchy and emotive "Yonder," the moody "Keystone," and the relatively mellow and luscious "Silver Gate." Each piece was replicated wonderfully, with barely any touches missing as vocalist Yann Ligner's towering yet vulnerable voice steered the ship. Gratefully, they pulled out some older classics along the way, too, such as "Rocket Smoke," "Grim Dance," "Nebulous," and "Immaculate Desire." All of them were just as authentic and mesmerizing, with Klone's famous cover of Björk's "Army of Me" concluding their set magnificently.

Roughly twenty minutes later—around 10:20 PM—a prerecorded score escorted Pain of Salvation to the stage, where they quickly launched into a particularly hectic and engrossing rendition of Panther’s opening piece, “Accelerator.” Over the next eighty minutes (and as alluded to earlier), they proceeded to play several more gems from that album and In the Passing Light of Day, including “Reasons,” “Meaningless,” “Wait,” “Full Throttle Tribe,” “Restless Boy,” “Panther,” and “Icon.” As special as those inclusions were, the standouts of the evening were undoubtedly “On a Tuesday” and encore “The Passing Light of Day”, not only because of they’re brilliant compositions but because of their significance to frontman Daniel Gildenlöw.

Throughout their performance, guitarist/backing singer Johan Hallgren shared vocal duties with Gildenlöw (whose voice was as miraculously forceful and wide-ranging as ever). Likewise, the band as a whole excelled at providing harmonies when applicable, and touring keyboardist Vikram Shankar (Silent Skies, Redemption, Lux Terminus) did an excellent job nailing the correct instrumentation and effects/patches/etc. Thus, they really couldn’t have done the material any better, and aside from a few minor instances of Gildenlöw’s voice being buried within the surrounding chaos, the sound mix was great.

That said, the absence of any pre-In the Passing Light of Day music—save for the one-two punch of “Morning on Earth” and “Reconciliation” from 2000’s The Perfect Element, Part I—was a bit disappointing. Specifically, it’s odd that they didn’t represent Remedy Lane at all since its 20th anniversary is this year. Of course, that’s a slight complaint given how spectacular their set was, and judging by how often the crowd clapped, cheered, and sang along, it didn’t seem like anyone was upset about it.

Due to the limited space of the venue, it's not surprising that the two acts stuck to a simple lighting scheme without any screens, banners, or other visual accentuations. Even so, the rhythmic flashing of various colored lights was exciting. That's especially true for Pain of Salvation's set, as they did all they could to immerse the audience in the energy and emotions of the songs through notably sophisticated lighting alterations.

Both groups were endearingly personable, too. For instance, Ligner announced that this was their first time playing Philadelphia; he also asked the crowd if they were having a good time and encouraged them to chant bassist Enzo Alfaro’s name as he returned to the stage following a technical issue. Likewise, Gildenlöw continually hyped up the room, asking people if they “want more” and joking about how too many of them were experiencing the show through their phone cameras. He also joked about “changing the setlist without telling anyone” as a means of preparing for ProgPower 2022, as well as about having to compensate for not having an actual bass player. Most meaningfully, he dedicated “The Passing Light of Day” to “everyone we’ve lost” in recent times.

Despite focusing too much on their modern material, Pain of Salvation were incredible. After all, much of their work is extraordinary, so there was very little chance that they’d play something less than great. Their performance was a sign of rejuvenation and prosperity for Gildenlöw, in particular, since he’s the mastermind of it all (and he’s dealt with so much personal and professional turmoil over the years). Backed by Klone—who deservedly earned countless more fans in the process—Pain of Salvation were downright iconic.

In this article: Pain of Salvation

Klone will be there too. 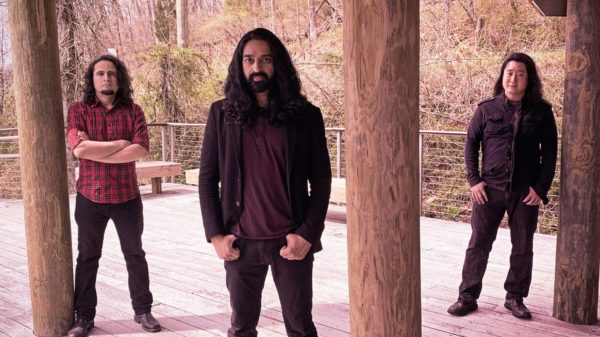 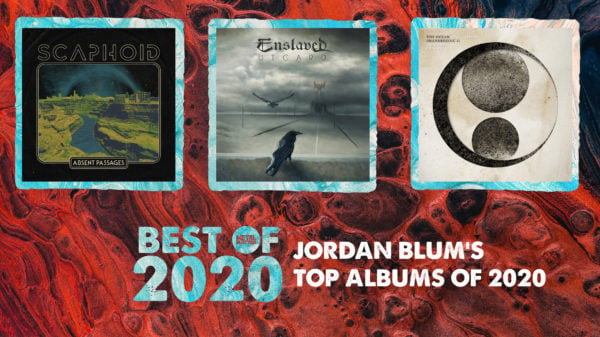 PAIN OF SALVATION Announces Remix of 2000 Classic The Perfect Element, Pt. I

You can stream the new version of "Ashes" right now.