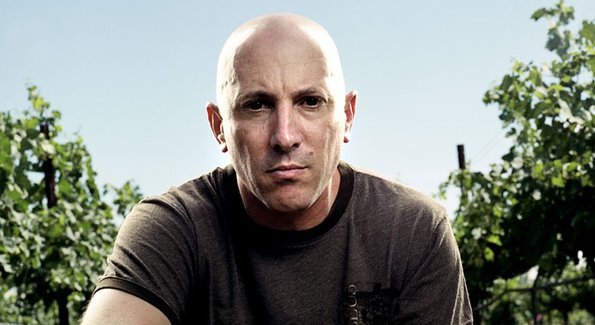 Tool frontman Maynard James Keenan was interviewed by AZ Central about the new album from his solo project, Pusicfer, when he casually let it drop that he contracted COVID-19 in February. He also revealed he's been dealing with lung damage ever since, showing the harsh realities of contracting the disease.

Speaking to AZ Central, Maynard was asked about his plans for the year being ruined and then just casually mentioned that he had to recover from the potentially deadly virus. At one point he just brings it up, saying "I mean, I was still recovering from having gotten COVID at the end of February. I'm still dealing with the residual effects. But it was ugly. I survived it, but it wasn't pretty. So I definitely had to deal with that."

Tool were on tour in Australia and New Zealand in late February. A few weeks after the tour, news surfaced that an Auckland, New Zealand man who later tested positive attended the Tool concert at Spark Arena, and was in the front of the general admission area.

Maynard noted he wanted to keep it quiet, but the residual effects are long-lasting. "I kind of didn't want to run around screaming it. But it's real. And there's after-effects. I had to go through some major medications to undo the residual effects. Still coughing. There's still lung damage."

The legendary Tool frontman reveals he is still suffering from coughing fits regularly. When asked if he was feeling alright now, Maynard responded "Well no. I still have the cough. Every other day, I have these coughing fits because my lungs are still damaged at the tips. And I just got over the inflammation that was going on with my wrist and hands. I had an autoimmune attack on my system in the form of, like, a rheumatoid arthritis. Basically, from what I understand, it attacks weird spots and it's random. So that's what I got. That was my prize."

He noted it wasn't just him who got the disease, but friends and family members as well. "Several of my friends, too. Very not old people, young people, in shape, runners, who contracted it as well. And they're still dealing with some of the after-effects. I lost a few family members."

As scientists learn more about COVID-19, there has been a term coined, "long haulers," who end up dealing with symptoms from the virus for months. It seems as though Maynard is a long hauler. The British Medical Journal estimates one in 10 people who suffer from COVID have symptoms that last longer than three weeks. Heart and lung damage are the most common lingering effects. You can read more about long haul symptoms here.

As if you needed another reminder to wear a mask when in public, it's the easiest way for all of us to fight this virus.