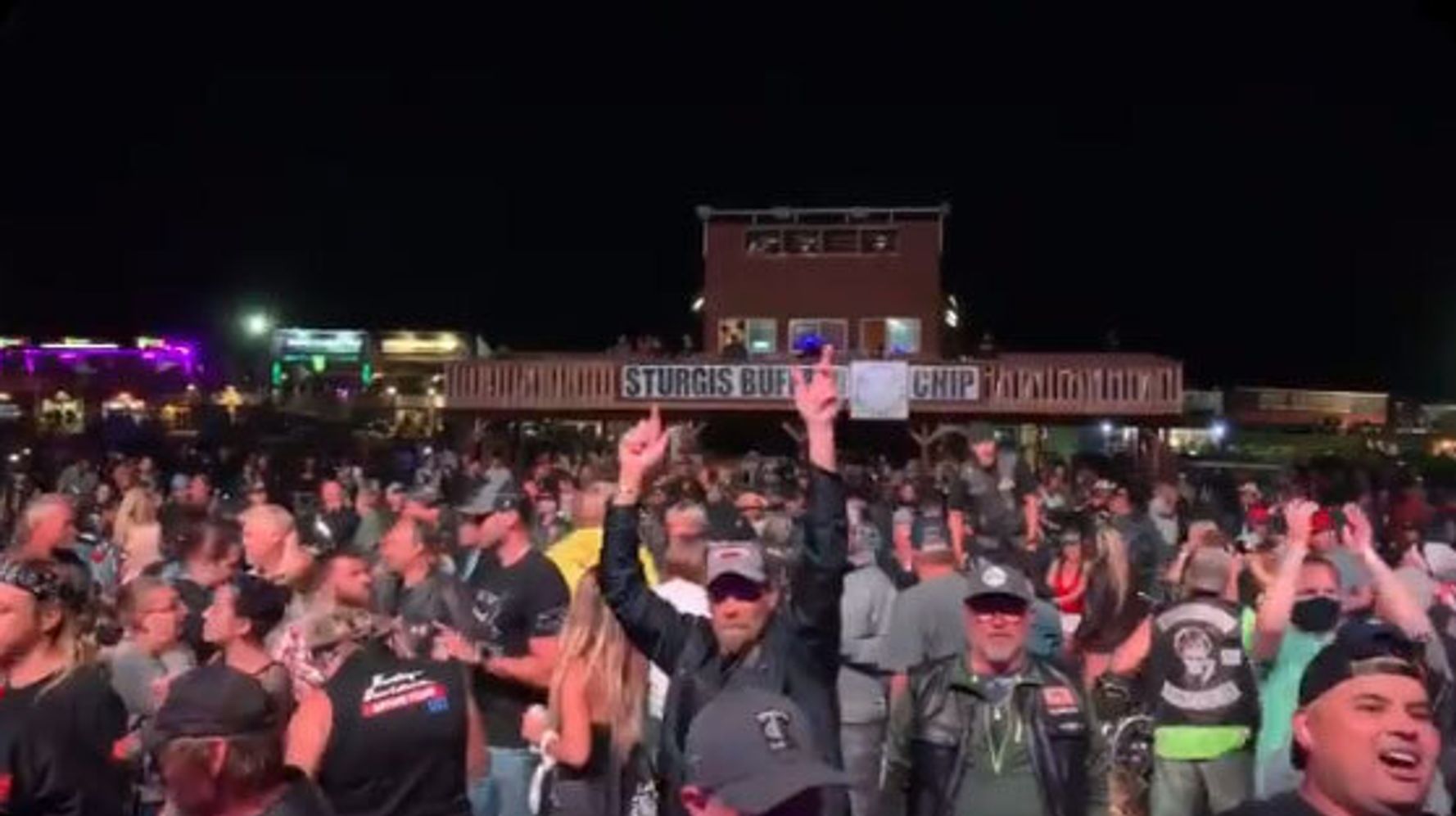 Who could've seen this coming? The Sturgis Motorcycle Rally has been linked to at least seven new coronavirus cases, with local officials saying more cases are expected to pop up in the next few days.

NBC News reports there were seven new cases have appeared in South Dakota and across state lines in Nebraska, traced back to the rally. There were over 460,000 vehicles in attendance at the rally. The State Department of Health noted that a South Dakota resident who visited One-Eyed Jack's Saloon between noon and 5:30 on August 11th, may have transmitted the virus to other patrons.

ABC affiliate KSTP reports "The state's health department has received reports from other states that people who traveled from the rally have tested positive, state epidemiologist Josh Clayton said." Sturgis is planning to conduct at least 7,000 tests next week to stem the possible outbreak.

There were 125 new cases confirmed in the state yesterday, August 20th, with two new deaths. There has been a 43% increase in new cases in the last two weeks. It should be noted, these were only cases discovered by people who actually went and got tested. There could be plenty more people sitting at home with the virus, who don't know it, and they could be spreading it to others if they do not take proper precaution.

South Dakota has had 10,691 confirmed cases of COVID-19. The state's death toll from the disease caused by the coronavirus stands at 157.

A tweeter noted that this was the same fest that Fozzy played and frontman Chris Jericho replied "7 cases…out of 450,000 people????"

I am sure the comments here will be civil. 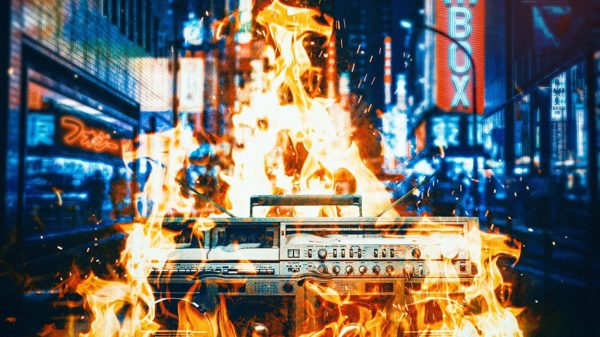