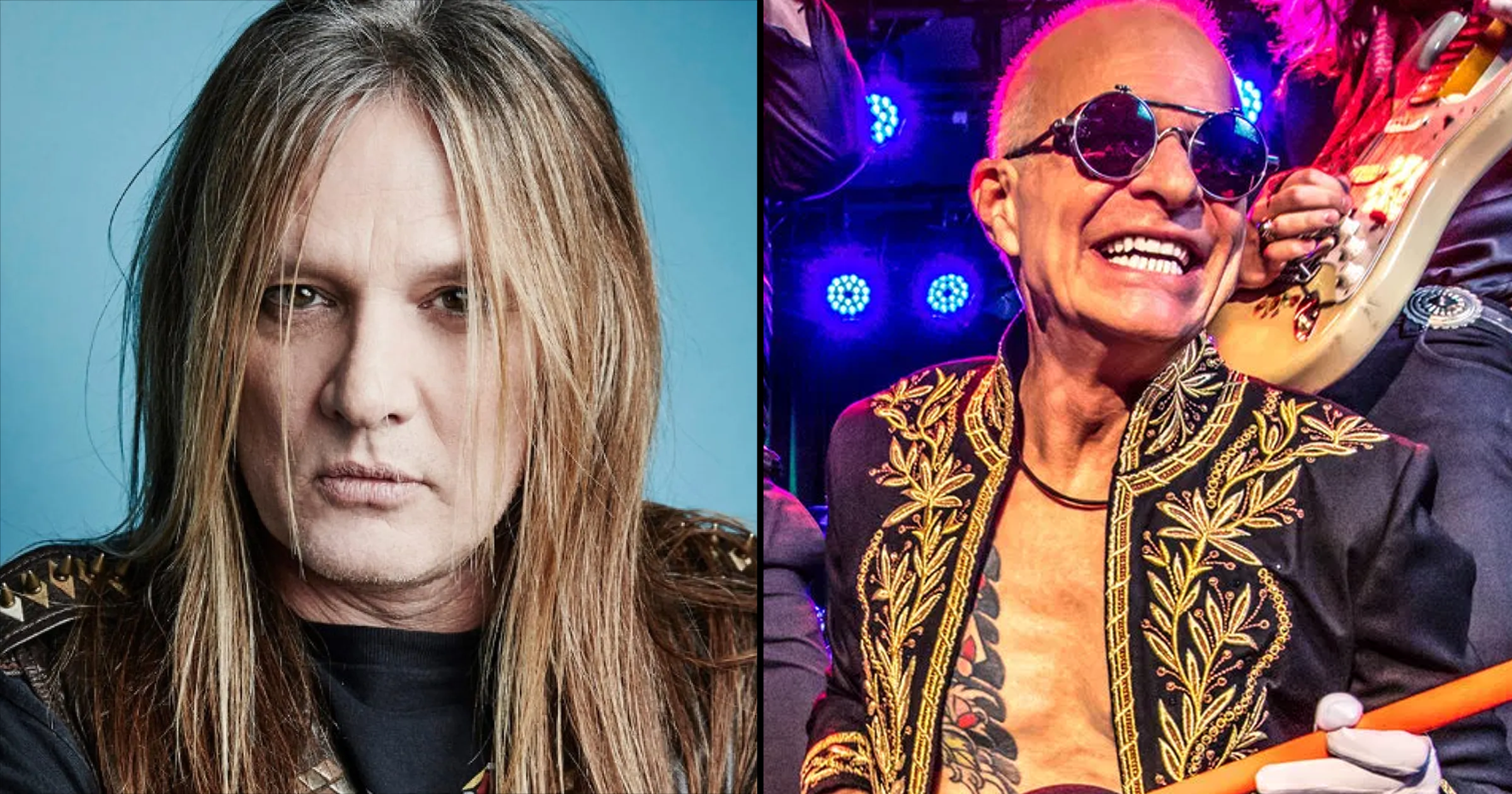 Van Halen was in search of a new vocalist after the departure of Sammy Hagar in 1996. The band ultimately landed on Gary Cherone, but considered a few other options including Skid Row vocalist Sebastian Bach. Bach recently told Eddie Trunk (via Ultimate Classic Rock) that Skid Row manager Doc McGhee briefly discussed it with him, but things never progressed.

"I was summoned into Doc's office, and there was talk about it," he said. "At the time, they were looking for a singer. But I didn't get to audition. I don't think Doc was into me leaving Skid Row, either; there was something about that."

Now on Twitter, Bach reveals Van Halen didn't want a singer who smoked weed. Which he said was extra funny considering ex-Van Halen vocalist David Lee Roth is the one who taught him how to smoke in the first place. In that case, I wonder how the band would've felt about Ozzy Osbourne joining…