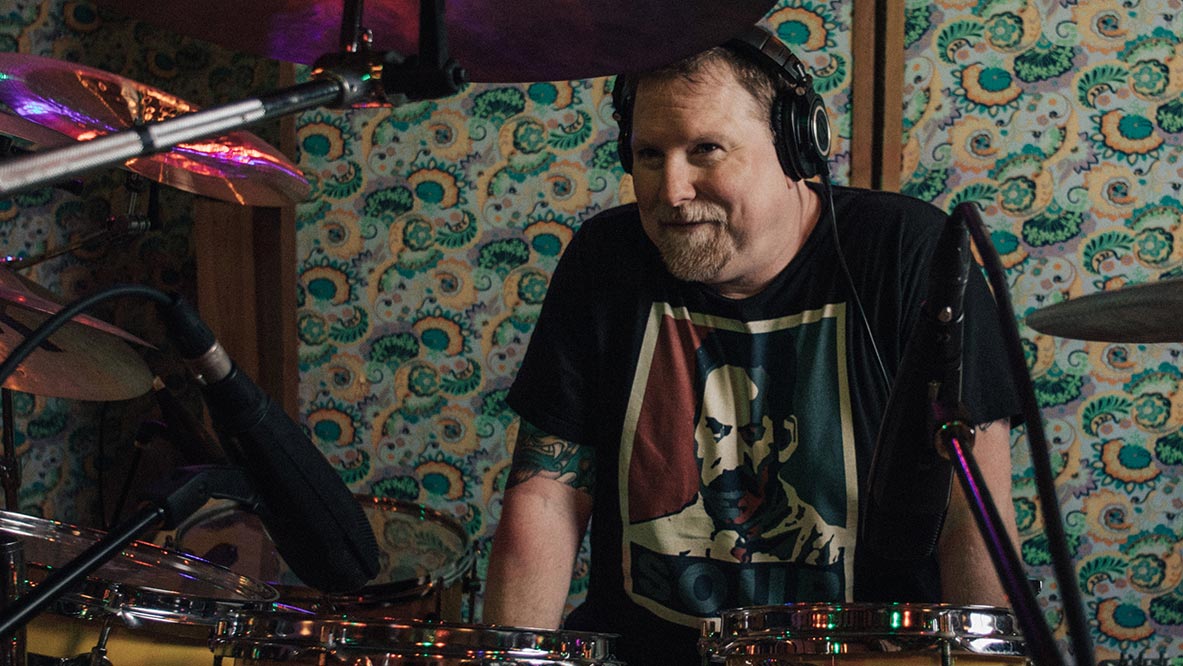 Former Death and Cynic drummer Sean Reinert was not allowed to donate organs after his death, Jan. 24, due to the fact he was a sexually active homosexual, according to a Facebook post written by his husband.

It appears that the decision was not based just on Reinert's sexual orientation alone, but the fact that he had been sexually active in the last 12 months of his life.

"Sean did not have HIV or any other STDs for that matter," Reinert's husband Tom wrote on the social media site. "But because he was a gay man living in America in 2020, he was not allowed one of his final wishes of donating his organs to help save another person's life. The government would rather let people waiting for a transplant die than give them one of Sean's organs."

Under current law created in response to the AIDS crisis of the 1980s, FDA regulations deem ineligible any donation from "men who have had sex with another man in the preceding five years." The law was eventually changed to 12 months.

Reinert formed Cynic in 1987 with Paul Masvidal before both were tapped to join the pioneering death metal outfit Death in 1991, recording the massively influential Human LP — regarded by many as the first technical death metal record.

If you think this is as fucked up as we do, the Office of the Assistant Secretary for Health in the Department of Health and Human Services (HHS) is seeking public comment until Sept. 26 regarding proposed revisions to the 2013 PHS Guideline for Reducing Human Immunodeficiency Virus (HIV), Hepatitis B Virus (HBV), and Hepatitis C Virus (HCV) Through Organ Transplantation.

Give your thoughts at this link here.

Update: Multiple commenters have clarified that there are no laws against homosexuals donating organs such are a heart or a liver, but there are restrictions specifically on blood donations, and eye and tissue donations.

"My husband Sean was an organ donor. He believed that when he passed on if his organs could go to someone in need that it would be a great thing," his husband Tom wrote. "He was incredibly kind and giving in every way imaginable as many of his closest friends are well aware.

"After I got home from the hospital the night Sean passed I received a phone call about 1 in the morning. It was from a person who works with the organ donor program at the hospital where Sean passed. They notified me that Sean was identified as an organ donor in their database and wanted to ask me some questions about him to proceed. I could not deal with the stress of this at the time and asked if I could wait to talk to them the next morning and they said although time was of the essence that would be fine as there’s a 24 hour window to harvest organs.

"The next morning when Sean's sister Patti arrived from Miami I explained the situation to her and we agreed that if Sean wanted his organs donated that we would honor his wishes. I called the organ donation people back and said I was ready to proceed. The lady on the phone said that was great and began the questionnaire. After the first few standard questions she asked if Sean was a sexually active homosexual male. Without thinking I said “yes” and almost without missing a beat she said “well, unfortunately that means….” and I went numb because I knew what she was about to say. She said a few more words and then I interrupted her, said some words back and hung up the phone.

"Sean did not have HIV, or any other STD’s for that matter. But because he was a gay man living in America in 2020 he was not allowed one of his final wishes of donating his organs to help save another persons life. The government would rather let people waiting for a transplant die than give them one of Sean's organs. As his husband it makes me sick to my stomach and incredibly angry.

"EDIT: Quick comment for those of you looking up organ donation websites and thinking something went wrong here. The specific guidelines are for men who have had male to male sexual contact in the last 12 months. It's regulated by the FDA and those guidelines are still in place. So while websites may say it's a 'myth' that LGBTQ+ people can't donate, that is not true of sexually active men." 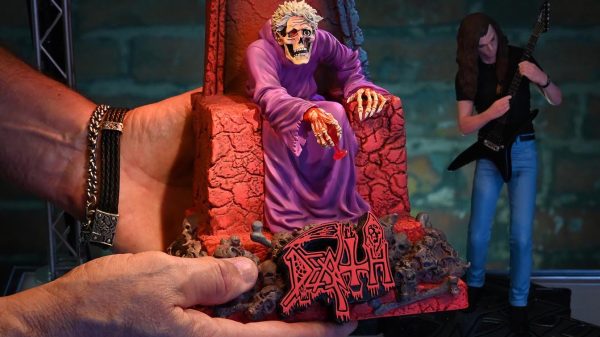 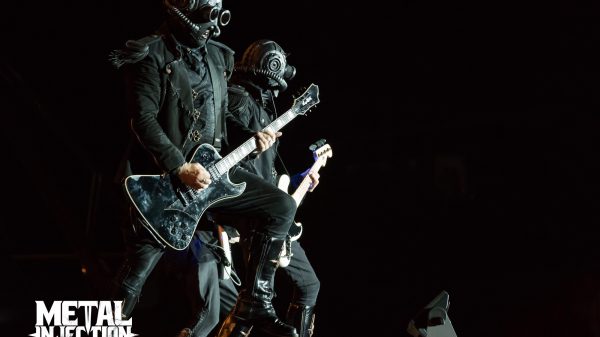