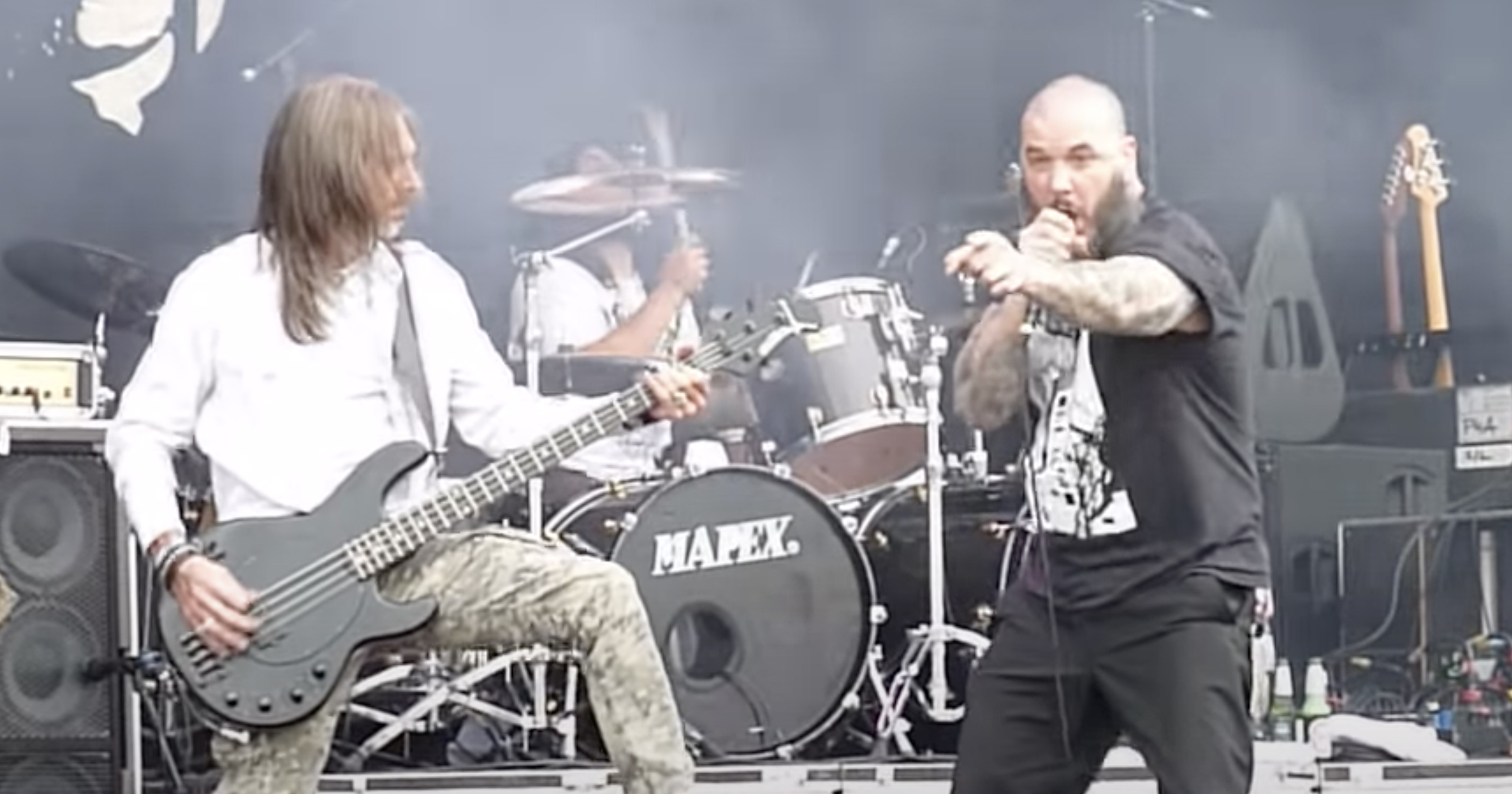 Phil Anselmo and his solo band The Illegals have been lining up "Vulgar Display of Pantera" shows for the rest of the year, where the draw is that you get to hear Phil sing Pantera classics. Naturally, this has led to an interviewer asking Phil if he sees doing the thing with Rex ever again, and Phil's response seems a bit surprising.

Phil and Rex has shared the stage in recent years, with other all-stars doing a song or two from the Pantera catalog, but a full-blown Pantera tour? Speaking to the Inside With Paulo Baron podcast last week where the host brought up the topic.

"I think Rex sees what I'm doing with the Illegals and he likes it, you know?" Anselmo responded. "He's just like, that's great, because, hey, the more I keep Pantera alive, it's good for him, too."

Anselmo went on "So I think Rex is very happy doing his solo records and stuff. And I think he's been in the studio; he's got his own thing going on. And I think right now in life, we're all just — satisfied is not the right word — we're content to do things this way."

Surprisingly, Anselmo concluded, "If Rex and I had a show to play and we were ever gonna be onstage again together, I would welcome it with open arms. I love Rex, and he'd be the same way. We're still brothers forever. So playing onstage together or doing some shows together is not out of the question — it could happen."

Rex made some comments on a potential Pantera reunion earlier this year, and what he mainly said was if it were to happen, Zakk Wylde would not be involved. Speaking to eonmusic in February, Rex talked about constantly getting offers saying 'It would be sold out stadium shows, yeah.' Offers still come in for Philip and I to do it if we wanted to, but if you don’t have the other guys in the band it’s not going to sound the same. If we were ever to do something like that it would have to be spot on, or I wouldn’t do it. It would be a tribute."

The interviewer then mentioned the possibility of Zakk Wylde joining on guitar and Rex shut it down saying "It’s going to come up, and it wouldn’t be Zakk Wylde, I guarantee you that. I’ve just put it out there so we can get on past it."

Watch the full interview with Phil below:

Here are some collabs the duo had over the years: