SCOTT IAN Once Asked MIKE PATTON To Join ANTHRAX
Max Cavalera seems to be in a reflective mood as of late.

Max Cavalera seems to be in a reflective mood as of late. He's spent the better part of the last year and a half touring performing the seminal Sepultura album, Roots, for it's 20th and 21st anniversaries. Now, he has his eyes set on another classic 90s album he was a part of – Nailbomb's Point Blank.

Nailbomb was a much hyped side-project that saw Cavalera collabrating with Fudge Tunnel's Alex Newport. The duo only played one show together, which was eventually released as a live album. Cavalera says he will be playing Nailbomb's Point Blank on tour sometime soon. Unfortunately, Newport will not be a part of the tour, as Cavalera will be backed by his Soulfly bandmates. Watch Max's announcement:

We'll keep you posted when the dates are announced. 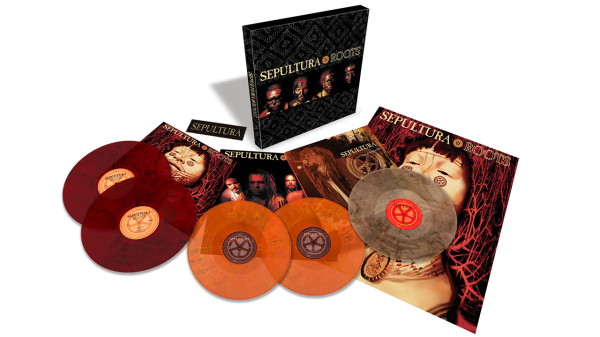