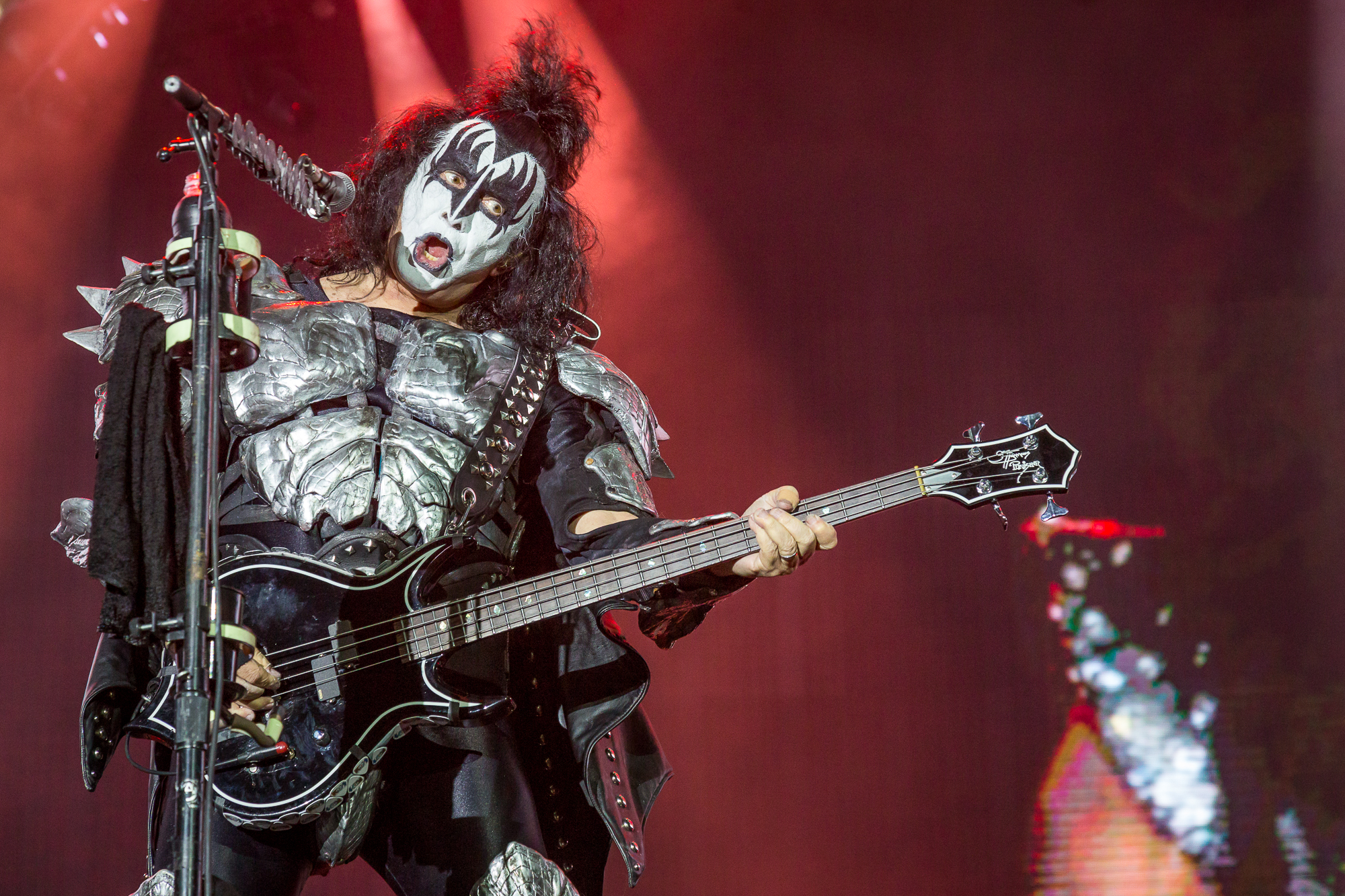 KISS frontman Gene Simmons went off on one of his rants again. In a recent interview with New York's Q-104.3, he was prodded to talk about his infamous "rock is dead" statements, and went off again, ultimately saying no new artists will have the chance at success that KISS did, and putting the blame on "young fans."

Perhaps young artists in metal might not be able to make a living in the streaming world, but there are plenty of emerging artists in the space that are doing well – Ghostemane and TikTok star Jeris Johnson (who just collaborated with Papa Roach) immediately come to mind.

When Q104.3 DJ Jonathan Clarke asked Simmons to elaborate if he meant "rock is dead" in terms of radio airplay or streaming numbers, Simmons responded "In all ways. And the culprits are the young fans. You killed the thing that you love. Because as soon as streaming came in, you took away a chance for the new great bands who are there in the shadows, who can't quit their day job 'cause you can't make a dime putting your music out there, because when you download stuff, it's one-hundredth or one-thousandth of one penny. And so you've gotta have millions to millions, and even billions of downloads before you can make a few grand. And the fans have killed that thing. So the business is dead. And that means that the next Beatles or the next whoever is never gonna get the chance that we did. We had record companies that gave us millions of dollars so we can make records and tour, and not worry about a nine-to-five [job]. Because when you're worried about nine-to-five, you don't have the time to sit there and devote to your art, whatever that is."

Simmons then went on to say there haven't been major stars since 1988, and then blamed Napster, which came over a decade later for the mass decline of artists, saying “So, we’re gonna play a game. 1958 until 1988 — that’s 30 years. During that time, you got Elvis Presley, the Beatles, [Jimi] Hendrix, the [Rolling] Stones, just thousands of bands. You had [David] Bowie, you had Prince, U2, maybe us in the ’70s, AC/DC, Metallica, and on and on and on. And disco, you had Madonna and Motown — great black music — forever. From 1988 until today, who’s the new Beatles? That’s more than 30 years.”

He then repeated: "Who's the new Beatles?"

It's a really weird take because there were plenty of massive rock bands to arise in the 90s, that are still going very strong today – Nirvana, Pearl Jam, Nine Inch Nails, The Smashing Pumpkins to name a few. But ultimately, it's Gene Simmons and he's allowed to have his take. But saying kids today isn't really going to help anybody.