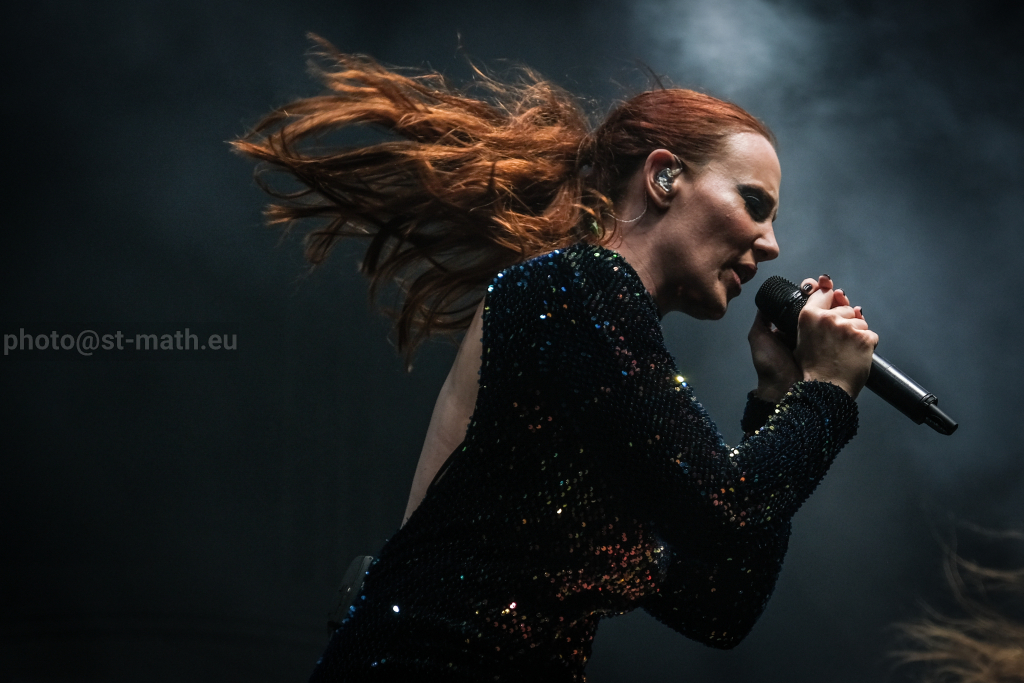 After metal power broker John Finberg was outed earlier this week by an explosive report by our friends at MetalSucks (our summary of the key points here), artists began to distance themselves from the booking agent. Finberg has been accused of sexual harassment, bullying, and racism. We reported on artists like Nightwish and Amorphis dropping Finberg as their agent. More artists have come forward dropping the agent, and others no longer affiliated with him are speaking up as well.

Epica have not worked with Finberg in years, but they released this statement:

“We stand with all our colleagues against abuse, racism and sexism in the music industry and the world in general. Due to Finberg’s unethical ways we stopped working with him back in 2014.”

Hammerfall are no longer working with Finberg:

“Due to the recent allegations against John Finberg, Hammerfall will no longer be represented by First Row Talent in North America.”

“In the past Dirkschneider and U.D.O. have worked with John Finberg but stopped all cooperation after we realized his character. We are shocked how disgusting the situation looks right now but also glad some people had the balls to go public. For us he is history since a long time but there is no way back to work with him ever again.

“Furthermore we stay united against each kind of intolerance
such as sexism, racism etc.

“This is something that we also have to say loud and clear:
We do not tolerate any form of harassment, sexism or bullying.

“John Finberg / First Row Talent does not anymore represent INSOMNIUM in North America or any other territory.”

Powerglove is no longer working with Finberg:

“Powerglove is no longer working with John Finberg / first row talent.We will post an update as soon as we have more information about our next tour.”

“Angra does not accept any form of abuse, bullying, racism or sexism. In view of the recent allegations against John Finberg of First Row Talent and based on our own experience working with him in the past, we have ceased all contact with Mr Finberg. First row Talent does not represent Angra in the United States or in any other territory.”

“It seems there was some confusion the last few days about First Row Talent representing Iced Earth. To be clear, John Finberg never was an agent for Iced Earth. I met him many years ago and had zero interest in working with him. It was very clear to me the kind of person he is, and his reputation is one of the worst in the business. He was the booking agent for several bands that we have toured with through the years, and a shady ex-manager of Iced Earth hired his company to do meet and greets for a tour several years ago. When I found out well into the tour that his company was running the meet and greets, I had angry words with said former manager. The music business is filled with these scumbags. Good riddance. -JS”