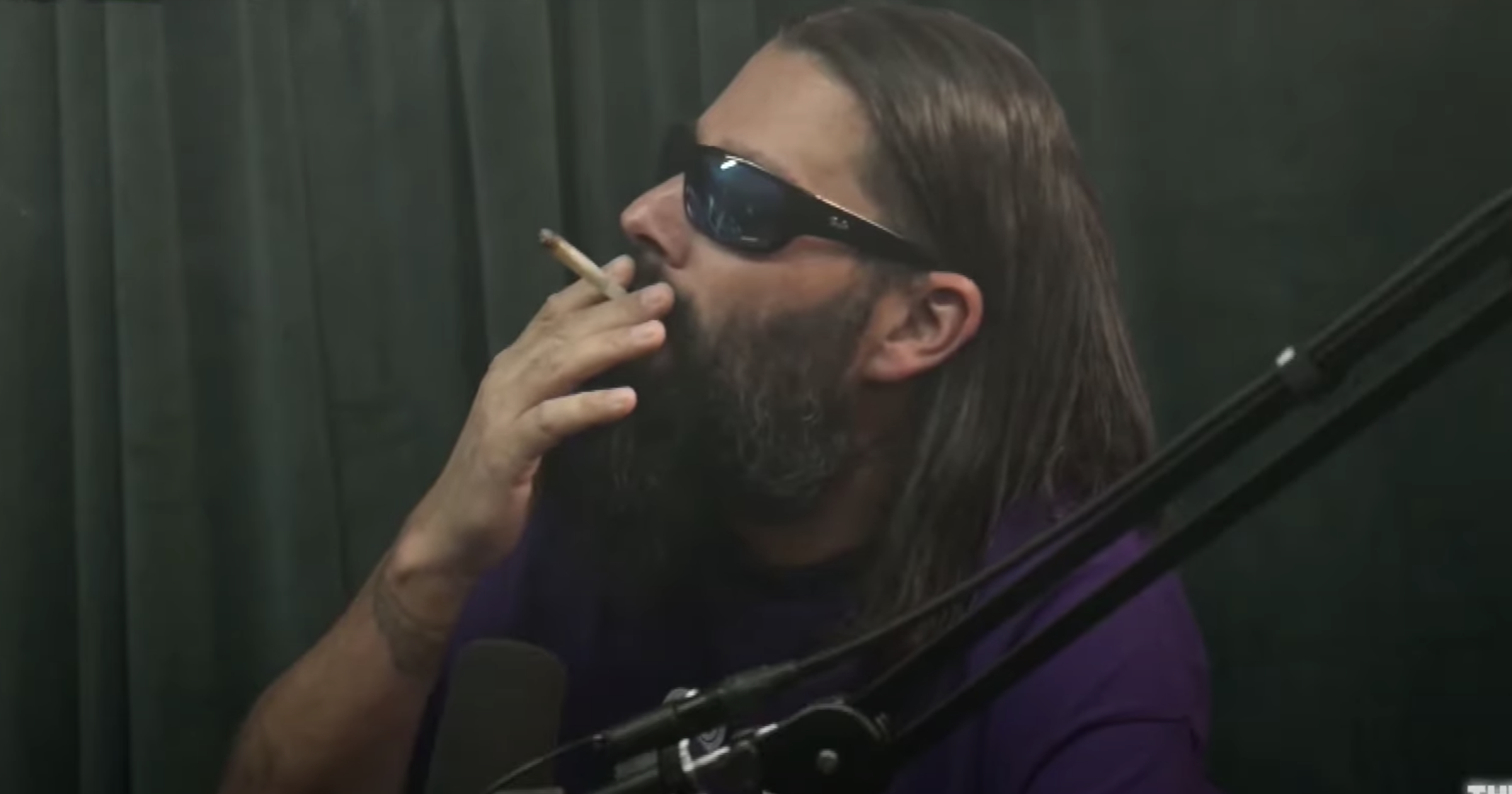 The entire metal world did a double take earlier this week, when Deftones guitarist Stephen Carpenter revealed on a conspiracy-themed podcast that he was indeed a flat earther. Carpenter also claimed that no vaccine has ever been effective, and questioned the efficiency of masks. Carpenter clearly must've gotten some messages about his appearance, because he has since addressed the comments.

I would recommend reading our original write up to read some of the statements he made. Some choice quotes:

"If you think you live on a spinning, flying space ball, you’re in a cult."

“The only thing that was ever launched into space was humanity’s imagination.”

“[There’s] never been one single vaccine that’s ever worked ever. All poisons, you can never get it out of your body, [your] body has no means to expel it, it’s stuck in you forever and you just suffer with whatever it becomes.”

Okay, now that you're basically caught up, ThePRP reports that Carpenter appeared on the Friday night version of Cypress Hill frontman B. Real's podcast, Dr. Greenthumb, and he addressed the controversy surrounding his statements.

Carpenter commented “…In regards to this story, you know, I want to say this, I made some people… you know, people got a little aggravated [and] feel like I was insensitive.

“So I say to all you who were ruffled about in any way, you know, it’s only love you know, it’s always about love. I would never want to see anybody… In fact, that’s the reason why I give my opinion. Hopefully it can inspire you into something else, you know, at least for alternative perspective. But not to offend you know, all my love, sorry. Apologies.” 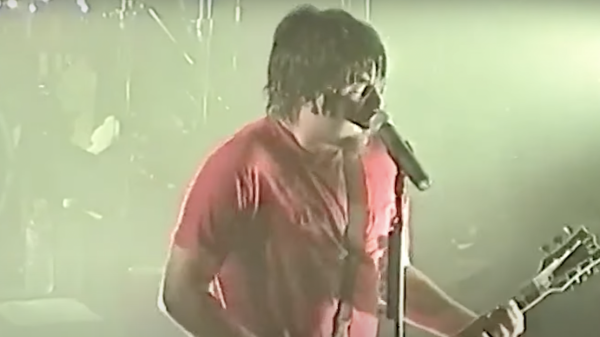 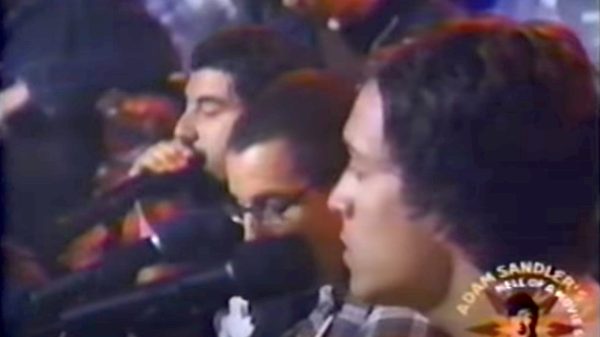