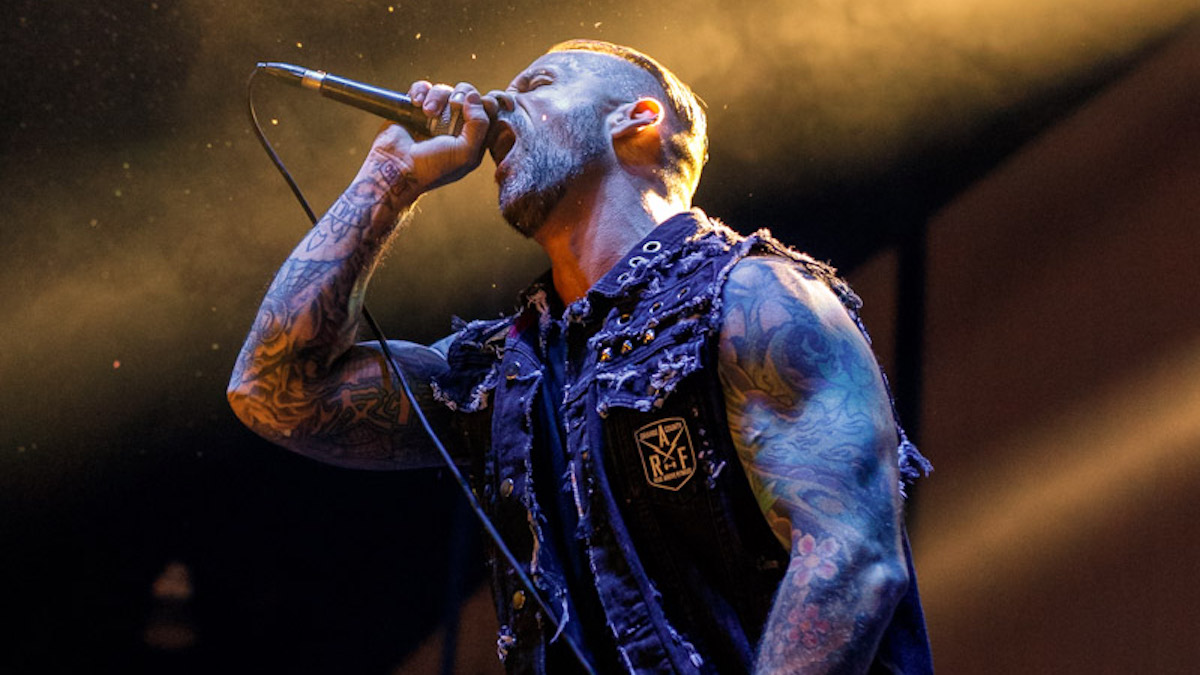 Killswitch Engage parted ways with vocalist Jesse Leach in 2002 and hired then-Blood Has Been Shed vocalist Howard Jones shortly after. The band would go on to release the metalcore classic The End Of Heartache in 2004, and would eventually part ways with Jones in 2012. Leach rejoined and here we are today… but things could've been a little different.

Jones not joining Killswitch Engage would have very likely rewritten metalcore history. Because without Howard Jones, would The End Of Heartache have been what it was?