Album Review: ELDER <em>Innate Passage</em>
A bit of filler aside, Tengger Cavalry's latest is a wonderfully inventive breath of fresh air. Folk metal enthusiasts will find much to enjoy.

The Guardian noted Tengger Cavalry in a “best music” feature! A CNN vertical profiled its frontman! The New York Times acknowledged their existence! No small order for a metal band that has only been around for eight years. Still, this kind of mainstream media coverage might be a glaring red flag for some of the scene’s more close-minded metalheads. Thankfully, Tengger Cavalry's unique blend of folk metal and traditional Mongolian music is anything but a gimmick.

If nothing else, Cian Bi, the New York sextet's latest record is genuinely unlike anything else released in recent memory. Of course, there are plenty of other things to say—and much of it is positive. Tengger Cavalry's eclectic take on folk metal champions the genre’s signature traits, yet still sound fresh enough to appeal even to listeners that typically shy away from this kind of music.

Much of this is unarguably due to Tengger Cavalry founder Nature Ganganbaigal, the band's driving creative force. His considerable vocal presence and artistic direction are positively enrapturing; regardless of whether Cian Bi is speeding through a traditional headbanging section or one of the many slower passages of morin khuur and traditional Mongol fluting. Make no mistake, however: This is a metal record first and foremost—and quite a good one at that. "The Old War" and "Redefine" boast soaring choruses and an ideal blend of speedy riffing only boosted by the Mongolian instrumentation. While not every song strikes that kind of balance; the brevity of individual songs, which mostly wrap up around the 3-minute mark, make for easily digestible material.

Though superb vocals help those songs stand out, Tengger Cavalry's instrumental backing is no less impressive. Mostly instrumental pieces such as "Chasing my Horse" and "Electric Shaman," which boasts bustling electronic beats interspersed with flutes and electric guttering that are genuinely danceable, succeed on similar levels. The former gives ample room for Tengger Cavalry's metal elements to flex their muscles by way of galloping, energetic riffs. Moments later, the song gives way to grandiose traditional Mongolian instrumentation and bellowing throat singing. At other times still, the two halves mesh together. Sometimes it is subtle enough that the intricacies don't appear until after many subsequent listens.

Beyond individual standouts, it's impressive just how accessible Cian Bi is. Tengger Cavalry moves things along at a breezy pace and despite the variety of instrumental and vocal forces at work, there's nary a moment where the differing musical elements fight for space or become otherwise convoluted. The fusing of genres is so seamless and adds so much to the overall music. It begs the question of why this kind of thing isn't attempted—or at least catching on—more often.

It's too bad the same praise can't be given to the lyrics, which are more often than not laughably boneheaded. Zingers such as "Just shut your fucking mouth / No one wants to hear your fucking bullshit" on "One-Track Mind" aren't going to be winning any songwriting awards; the wordplay isn't much better elsewhere on the record. With that in mind, it's a good thing that the vocal delivery of said lyrics is generally superb. Aside from the prevalent Mongolian throat screaming; Ganganbaigal runs the metal gamut from raspy grunts to high-pitched screaming. There are even a few growls that mirror some of Dethklok's best moments. The more extreme vocal styles are used rather sparingly; which is a shame because they're often the highlights of whatever song they're in. Yet, the album's more common vocalizations are good enough that it's not an egregious issue.

While the good definitely outweighs the bad; there's no doubt that more than a song or two falls flat. Cian Bi has 15 tracks—which is a lot to fit into a 40+ minute record—and some of them definitely come across as filler. While the Mongolian instrumentation offers a nice beat, the metal and vocal portions of "A Drop of the Blood, A Leap of the Faith" are very tired and repetitive. Unfortunately, most of the material following aforementioned highlight "The Old War" sounds like an afterthought. This causes the album to noticeably limp through the finish line when listened to as a single piece.

That's no small criticism, but for every flat moment, there are two moments that push the music in an entirely new and interesting direction. Cian Bi is an admirable record and if this is a sign of things to come, Tengger Cavalry could quite possibly become one of folk metal’s leaders.

In this article: Tengger Cavalry

Our thoughts are with his friends and family at this difficult time.

While we thought we might had seen the last of Mongolian folk metal masters Tengger Cavalry, the group — led by leader and multi-instrumentalist... 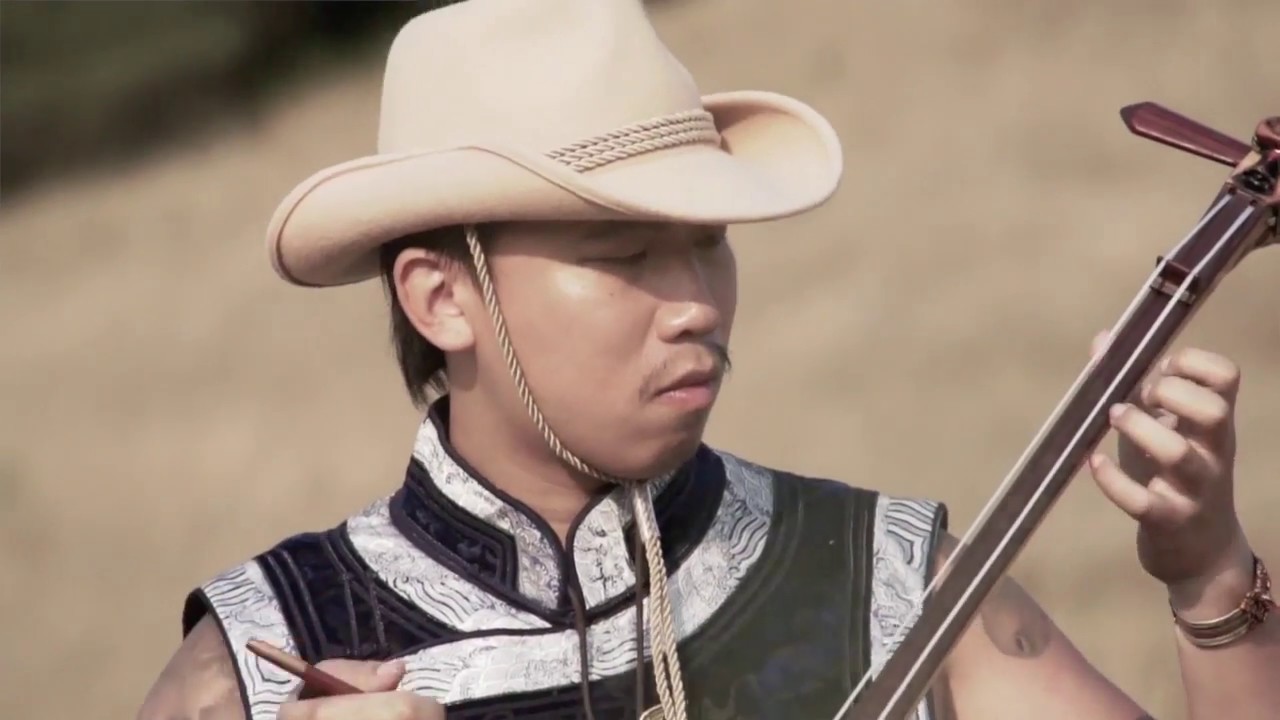 We've spotlighted Tengger Cavalry on the site many times, with the band looking to their Mongolian roots, to bring new flavor and flare to...

This edition includes wolves, noise, a few times of folk music in metal, and more! To the metals...