Album Review: SLIPKNOT <em>The End, So Far</em>
Familiar aesthetic aside, Sumerlands manage to forge a unique aesthetic within a well trod upon Venn diagram of early metal influences: Metal Massacre meets Metal for Muthas, with the production values of old Ebony and Neat albums but a heightened sense of musicianship

Phil Swanson is almost certainly  not a household name to many metalheads, but his pedigree as  a vocalist within the genre over the past decade has been about as formidable as they come: brief stint in Atlantean Kodex (2007); longtime singer of Hour of 13 prior to that band's name change to Night Magic (2006 – 2013, off and on); Upwards of Endtime (2003 – 2009); and a slew of concurrent projects that Encyclopaedia Metallum lists as still active, including Seamount and Vestal Claret. With all due respect, none of those projects is likely to bring the man the sort of attention that his newest venture, debuting on Relapse this September, is liable to attract.

Sumerlands finds Swanson collaborating with Arthur Rizk on guitar. Rizk is known (where his name is recognized at all) more for his production  work on albums by such heavyweights as Inquisition, Power Trip and Volahn (Rizk also draws a producer credit on this here effort). To up the star power a bit, the duo recruited the famed Jos. A. Smith – who created the original Bathory goat – to provide the cover art.

Sumerlands is a familiar friend, or at least a coherent composite of several mutually compatible friends that wouldn't mind hanging out together. Swanson's throaty vocals invoke the more laidback, tongue-slightly-in-cheek vibe of 80's British doom, while the music itself is a carefully stitched  together  blend of other contemporary styles, primarily NWOBHM and a darker take on old school power metal.  The band avoid kitschy, knowing winks at the audience while at the same time disengaging in any one-upsmanship over who is the darkest, most evil of the current slate of retro bands… nothing here bests even Sabbath in the "heavy" department, let's just put it that way.

Nonetheless, there is a decidedly gloomy, non-cheery vibe on songs like "Spiral Infinite" and "The Guardian" that establish a mild (if non-confrontational) horrific vibe that persists to varying degrees throughout… there are faster and slower tracks mixing things up, but nothing that could be considered "upbeat" by any stretch. Nonetheless, this isn't exactly wrist-cutting music either, and songs like "Seal" and "Sumerlands Haunted Forever" occupy an earworm niche somewhere between Sabbath and old Trouble.

Familiar aesthetic aside, Sumerlands manage to forge a unique aesthetic within a well trod upon Venn diagram of early metal influences: Metal Massacre meets Metal for Muthas, with the production values of old Ebony and Neat albums but a heightened sense of musicianship (Rizk and fellow guitarist John Powers just sort of subtly rip throughout the album) and a mature sense of economy (only the closing title track falls prey to atmospheric padding).

For a band that has yet to play out live – their debut performance is scheduled for Oct. 1 at Union Pool in Brooklyn – Sumerlands have an impressive sense of seniority and experience under their belts, largely due to the veteran leadership of Swanson and Rizk. It's enough that you kind of feel bad rooting for those other active projects to fall by the wayside, the better for Sumerlands to establish itself as a full-time priority for all involved.

In this article: Sumerlands 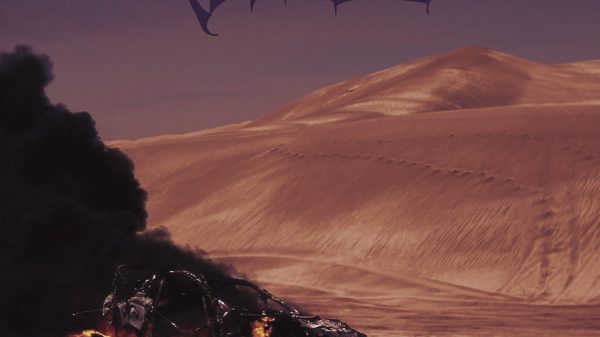 "All in all, if you're looking for a dose of heavy metal with talent at every position, Sumerlands have got the job done with... 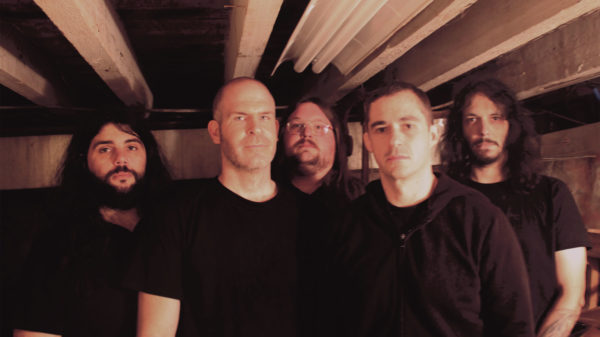