Last year when I reviewed Spotlights' debut LP Tidals, I felt it was the start of something great. There was a sense that the band hadn't fully reached their potential, but they were toying around with pure genius. With the Spiders EP to bridge the maturity evolution between their first and second full-length album, Seismic appears to be without a doubt the band's finest work.

As for their background, Mario and Sarah Quintero share vocal and instrumental duties equally. Based off the consistency of their previous releases, I feel the Quintero couple are the true backbone behind this release, but the mere fact that there are some talented names behind the production scenes is worthy of mention. Aaron Harris, known for his work in Isis and Palms, assisted in production and engineering for the eleven songs within while providing drumwork on several tracks as well. And alike Tidals, Brad Boatright, who assisted recently in releases from Xibalba, Mutoid Man, Full of Hell, etc., lent his mastering mind to Seismic.

I'm unsure how much this duo read into the critique of reviews, but it is almost like they answered my prayers of what I was searching for in a follow-up to a T. Seismic is twice as long, immersive, and heavy as Tidals. And as those three aspects mush together, the immersion is unbelievably effective. The band suck you in, however manage to keep you on high alert. The shoegaze elements allow your mind to wander, where the heavier moments jolt you back to consciousness, resulting in some frustrating nap times. But in all seriousness, Spotlights juggles this duality of dreamy sludge in an almost revolutionary manner.

Not only is their awareness of dynamics shown in each song, but such wavering momentum is present throughout the overall album. The entire LP flows miraculously well as if every piece has a relationship to the one before and after it. For starters, the opening title track is what I would consider a warm-up piece. The gentle moog intro eases into sludgy, slow-burning riffs and coerces the listener into the murky fog where the following tracks "Learn to Breathe" and "The Size of the Planet" find the intensity steadily rising, not only in wall-of-sound heaviness, but in melodic tension and resolution as well. "Ghost of a Glowing Forest" show the band dabbling outside of their atmospheric world to ride the riff train.

"Under the Earth" is where your musical high peaks and explodes as harsh vocals are briefly introduced and mesh perfectly. When I first heard the screams bellow out, I was just in shock considering this was the first time I heard Spotlights go that hard. Although I understand that the band's roots lay in reverb-laden clean vocals, I'm hopeful we can have more of these moments in the next release. "A Southern Death" almost wanders down a similar growly path, but stabilizes back to breathy territory.

While I'm not positive if Failure personally influenced these two, there are many songs on here that give me major Fantastic Planet and The Heart is a Monster vibes. As the bass groove collides with effect-heavy guitar on "The Opening," Failure's peculiar production immediately came to mind. I'll admit, it's easy to get worn out during long albums, but be patient because the dynamics on "Hollow Bones" is a true highlight. And the last piece, "The Hope of a Storm" was an interesting journey into strange ambience, but I would've loved to hear the band throw more quirkiness into the mix to allow the end of the immersion to have a more well-rounded and impactful closure.

As I previously compared this band's style to an amalgamation of the following acts: Sleep, My Bloody Valentine, Isis, Arctic Sleep, Melvins, and Smashing Pumpkins, I still agree they share commonalities with all listed, but have further established their own voice to become more unique rather than a sum of influences and comparisons. All in all, Spotlights' sound and identity remain mostly the same as their last album, however everything is represented with more vigor and depth on Seismic.

In this article: Spotlights 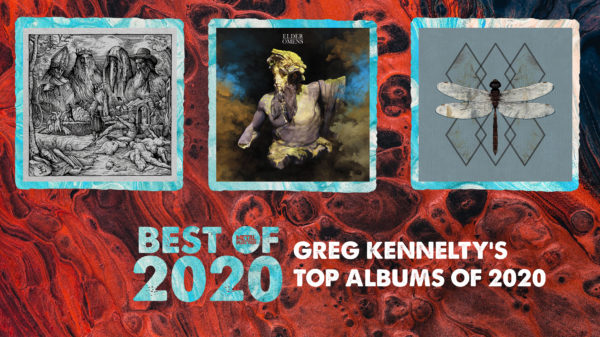 This year was a prolonged battle for sanity and an absolute slog right up to the end. From getting laid off to enduring the... 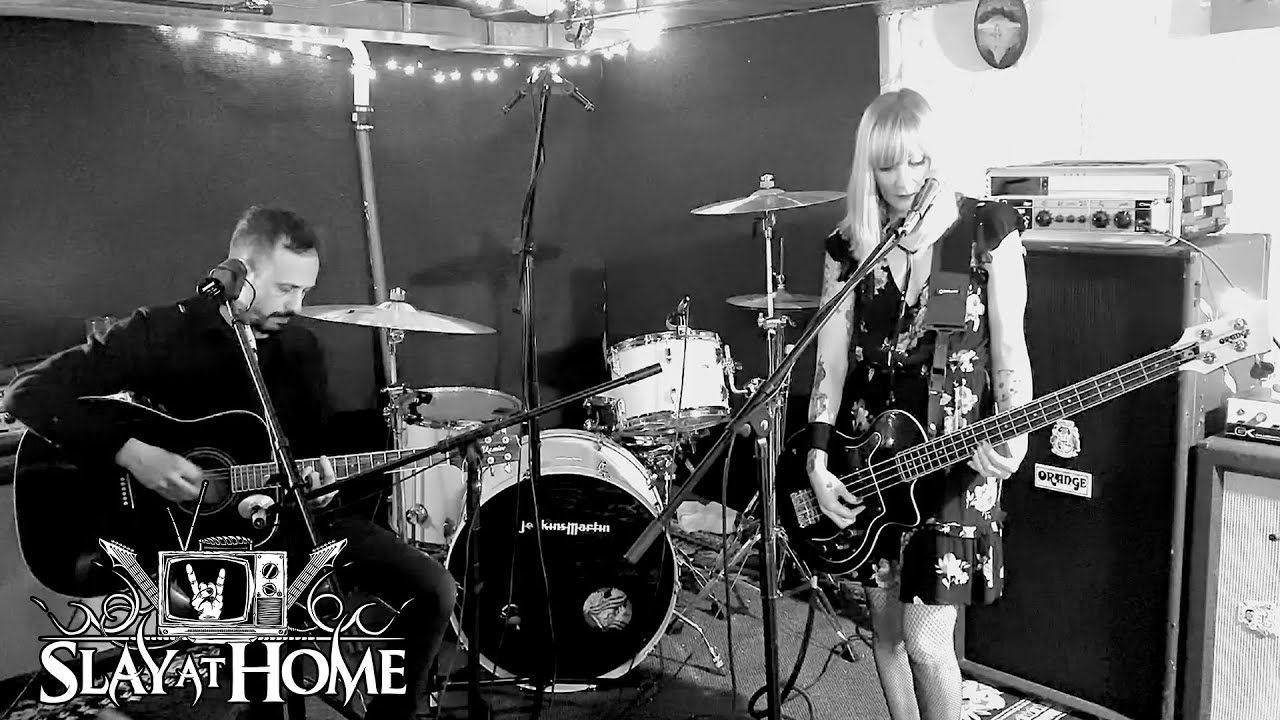