You've heard of two guitarists, maybe two vocalists, and maybe even two drummers, but two bassists? Now, that's a new one. As far as I'm concerned, Sorxe is the first metal band with two active bassists (first person to prove me wrong in the comments gets a high five, and no Spinal Tap's "Big Bottom" performance does not count). While I thought that was a pretty eye-catching selling point, I found this band's actual music to be the true point to drive home.

In regards to their background, the Phoenix-based group's formation dates to 2012 with frontman Tanner Crace and drummer Shane Ocell getting together to jam. After recruiting bassists Christopher Coons and Roger Williams, the quartet released Surrounded by Shadows in 2014. Sorxe is now back with new bassist Jonathan Portnoy for their second full-length album, Matter & Void, via Prosthetic Records. It should also be noted that the record was recorded, mixed, and co-produced by Matt Bayles, known for his work in other post-metal acts like Russian Circles and Isis, as well as being mastered by another well-known production wizard, Brad Boatright, flaunting sludgy releases such as Black Tusk or Iron Monkey under his belt.

To my surprise, the group's writing process is guided through improvisation, a tool I hear not often used with metal groups, but it sure does make sense when applying to the evolutionary attribute of sludge and post metal. For example, opening track "Hypnotizer" accumulates momentum like a bulldozer pushing an increasingly mound of dirt, all while trudging along with a Weedeater or Bongzilla vigor. "Distraction Party" takes a relatively different approach. After a minute of steady percussion-driven building tension, a sludgy riff rises to the surface and is heavy, but more-so, just simply fun. Although the song was consistent in tempo throughout and lacked a desired erupting finale, "Never to See" provoked Om-like experimental sounds.

I've referred to both sludge and post-metal when referring to this band so far and while there could be solid arguments regarding which of the two best accurately describes Sorxe, I'd suggest listening to "Black Water" to further understand that both subgenres are equally apt. The slow bass-y dirges mash with atmospheric, textured soundscapes to represent a perfect meeting of the two styles. "Eastern Transmission," the shortest track on here, mostly acts as an instrumental transition between the record's two longest pieces, referring to the previously discussed song and "The Endless Chasm." As we arrive at the album's closer, it feels as though the group has already succeeded in transporting the listener to another universe, however the 9-minute composition that Sorxe conjures up fully immerses you in a psychedelic landscape alike the album artwork.

While influences of post-metal and sludge artists like Neurosis or Melvins come to no surprise, the band manages to sculpt this record into a beast that is new and ultimately unlike predecessors. Instead of spoon-feeding typical Neurosis similarities to the listener, the group delivers songs that may hint our pay homage to these legend acts whilst building their own identity. Sorxe's take on mixing post-metal and sludge feels extremely genuine and in the end that is what makes this album so gripping. In the end, I felt moved by Matter & Void with its undeniably rich texture, emotion, and dynamics.

SORXE Drones, Enthralls And Steamrolls With Its New Song "Hypnotizer" 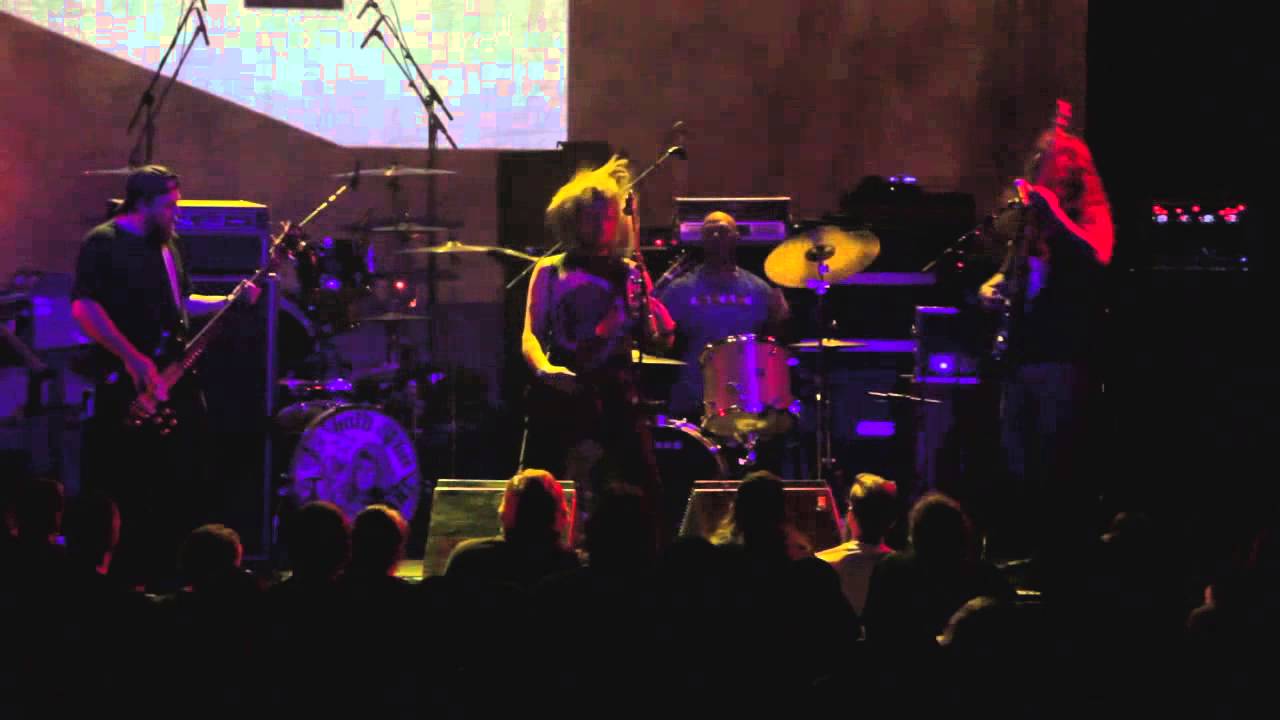