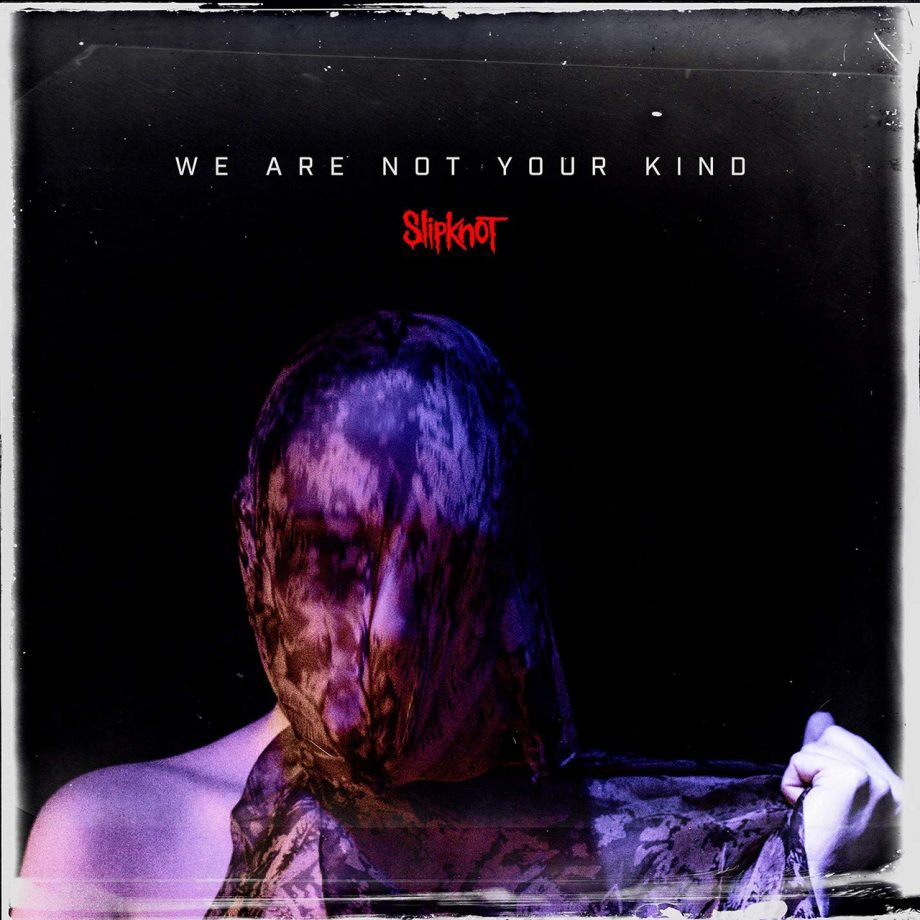 We Are Not Your Kind marks 20 years between Slipknot's momentous self-titled debut and their aptly titled sixth full-length. After two decades—and almost another five years of demos and lineup shuffling prior—the Iowa force has long-since solidified themselves as one of the most pivotal bands in hard rock and metal ever. Given their trajectory, toeing of stylistic lines, and astute navigation of metal's trends, Slipknot's body of work really shows they are not of metal's normal kind.

Their debut album and Iowa arrived at the crescendo of nü-metal's fever in the late 90's and early 00's—both albums are objectively still untouchable. As the wave receded and their contemporaries either fell by the wayside or took missteps into relevant radio trends, Slipknot made calculated tweaks to their structure. Vol. 3: The Subliminal Verses is a wonderful example of modern metal for its time. All Hope Is Gone and .5: The Gray Chapter in comparison though seem like stumbles—certainly not missteps, Slipknot has never made a bad album. The heavier focus on ballads, unfortunately, rendered those albums a bit toothless, personally, even with some of the band's catchiest singles on them. We Are Not Your Kind, however, reverses course a bit. The band returns with edges sharpened, production magnified, and vision refocused. 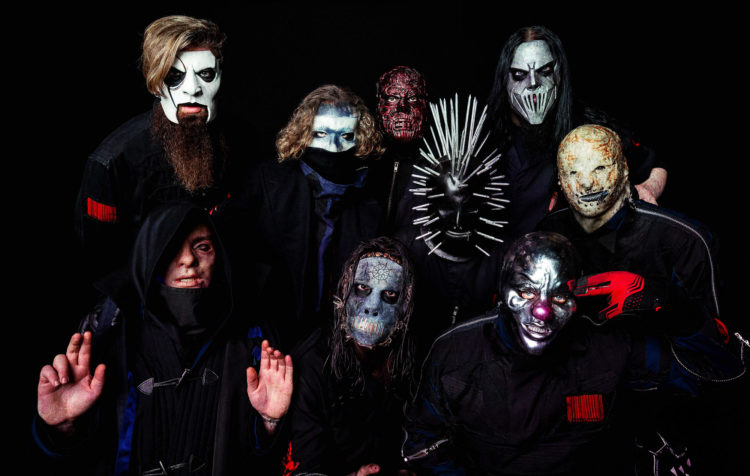 There are still moments that leave much to be desired. "A Liar's Funeral," "My Pain," and "Solway Firth" never seem to get off the ground. In a band with nine members, especially as the band tries to make these more poignant or slower songs—more really could be done with the negative space in them. Though not as slow as these tracks, "Not Long For This World" inches towards this idea. The percussion and electronics that sit beneath Taylor's vocals between choruses really bridges these peaks and does a lot maintain the track's tension. The trio of songs mentioned earlier could benefit greatly from further guitar layering or electronics perhaps.

Overall, it's a solid display from Slipknot. Like albums before it, We Are Not Your Kind produces some incredibly catchy and infectious tracks. Also, like albums before it, it has its moments where it misses – these are more relative to the tracks on this record, not so much to previous efforts. The Iowa titans have easily released their best music in the last 15 years. The band continues to morph and evolve even against changing lineups and their tumultuous last handful of years. Slipknot still maintains a singular sound–unswayed by a genre's quarter-century of trends. They remain their own breed – their own kind. 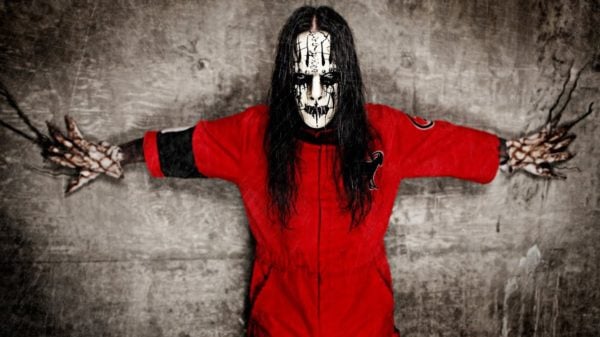