Knowing I was about to go see the Melvins for the first time and ISIS for the last time, I knew I had to pregame. Needless to say I was properly toasted by the time the show started. My friends and I got there plenty early to make sure to get good spots. We ended up right up front in the center. Not bad at all.

Openers Totimoshi got things off to a great start. Their brand of psychedelic motorcycle rock is fine with me. I was so close and so into the actual music that I didn't even realize there were vocals until about the third song. Ultimately, I enjoyed these guys and will be checking out more of their work in the future.

Then it was time for The Melvins. I heard a lot of great things about this band, but for some reason or another always missed their shows. I really didn't know what I was missing. Point blank, they completely nailed the two drummers thing better than any band I've ever seen. It's almost like there aren't even two people there, but rather one four armed beast. It's really one drum kit that they are playing – they even share a cymbal. The mix of droney doom riffs and quirky interludes definitely kept my interest. And, it was loud. How could it not be, when you have two drummers just destroying their kits?

After the Melvins practically raped my ear drums, it was time for the main event, the final time I would ever get to see ISIS. Before the show I was a bit lukewarm on the whole ordeal. My interest in the band peaked with Panopticon, and has never been as great. I have to say that within a minute, I was right back in it. They absolutely killed it. Watching each song progress was the equivalent of watching an expert artist paint intricate landscapes.

Ultimately, I realized the band's greatest strength, or perhaps the "gimmick" of ISIS is foreshadowing. All their songs build up to something, and you can pretty much figure out where it's going, but that's because they want you to figure it out. When that peak moment hits, it becomes that much more rewarding. Everybody was into it. There weren't crazy pits, but everybody was headbanging in their place. "You are all very well mannered tonight" frontman Aaron Turner quipped. It was pretty clear who was really into it, and who was just there hanging out, because if you weren't moving, you just didn't "get it."

When it was over, I was sad. They probably played over 90 minutes, but I would've stayed around for at least another half hour. In the end, I guess it's always better to leave the audience wanting more, and on this night, ISIS certainly did that. Hopefully, when the dust settles, and a few years and projects pass, they will decide to do a few more shows. Because, when I went back and listened to some of the records, they were great, but they were not nearly as powerful as the live experience, which is where I feel the music is at it's best.

Here is a live clip a fan took at the last stop of the tour in Montreal – obviously this only scratches the surface on how epic this sounded live:

In this article: Isis, melvins, Totimoshi 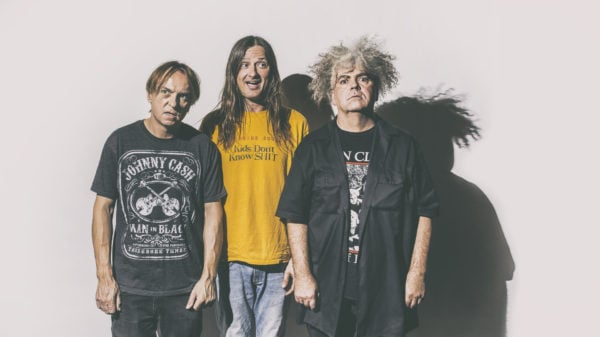 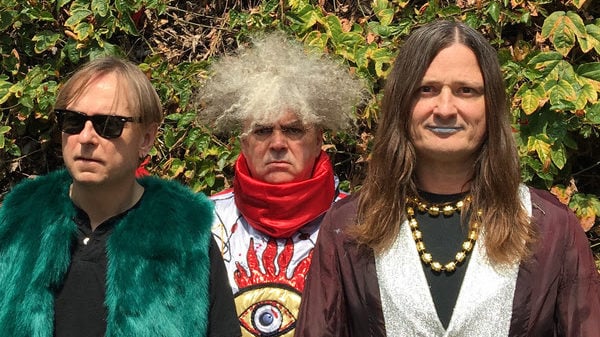 With Helms Alee and Harsh Mellow.