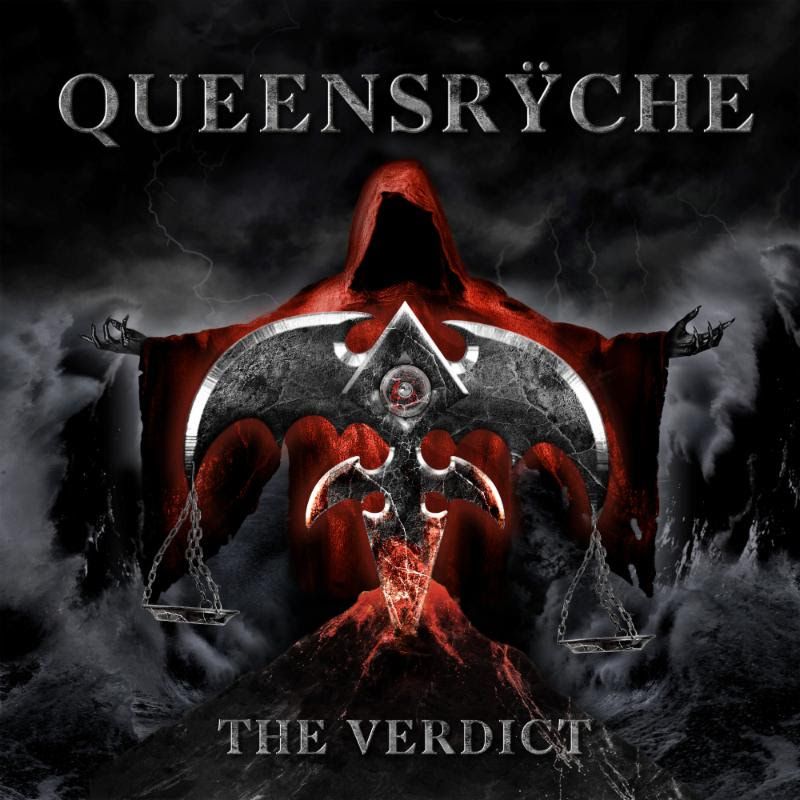 As one of the pioneers of American heavy and progressive metal, Queensrÿche’s early output contains some of the most beloved albums in the genre. However, their work in the late 1990s and (especially) the 2000s was met with less than favorable feedback, so it’s not surprising that many listeners were pleased when original vocalist Geoff Tate was replaced by former Crimson Glory singer Todd La Torre in 2012. Indeed, the band’s first two efforts with La Torre—2013's Queensrÿche and 2015's Condition Human—received praise for feeling reinvigorated and reminiscent of the troupe’s former glory. Fortunately, their third outing together, The Verdict, upholds (and surpasses) those benchmarks by delivering a thoroughly exciting, catchy, and fluid collection that will undoubtedly please longtime fans.

Not only does La Torre continue to be a very fitting singer on The Verdict, but he also proves quite skilled at taking over drum duties from original percussionist Scott Rockenfield (who’s been on hiatus for about two years). Produced, mastered, and mixed by Chris "Zeuss" Harris (Rob Zombie, Iced Earth), who also worked on Condition Human, the LP clearly has a lot to live up to; yet, as guitarist Michael “Whip” Wilton aptly surmises, it’s “the most metal and the most progressive record [they] have made in a long time.” Honestly, it finds all involved breathing new life into a recognizable formula, showcasing how much drive and quality some classic acts still have. 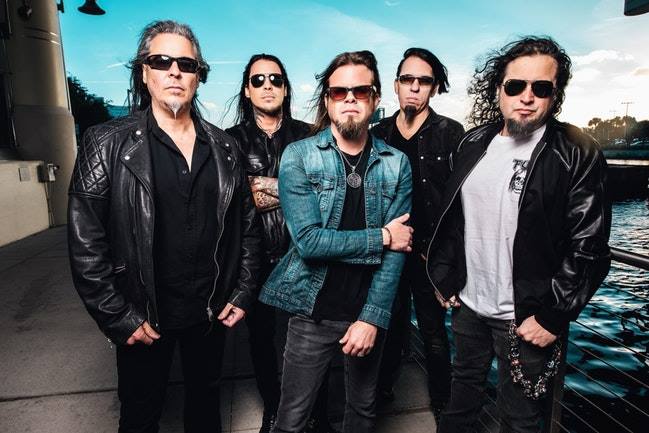 The Verdict is not only the superlative entry in the La Torre era thus far, but it’s easily one of their best outings in twenty-five years. He ceaselessly impresses in his dual role as singer and drummer, the rest of the crew brings plenty of inspired tenacity, and Harris does an excellent job behind-the-scenes to make it sound like vintage Queensrÿche. Few acts are able to bounce back this boldly after such a lengthy slump, and there’s no reason not to expect that trajectory to climb higher next time around. 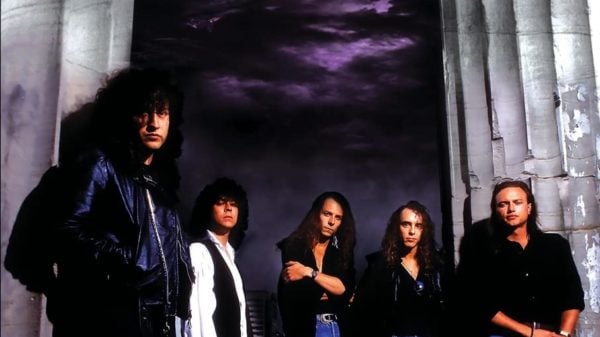