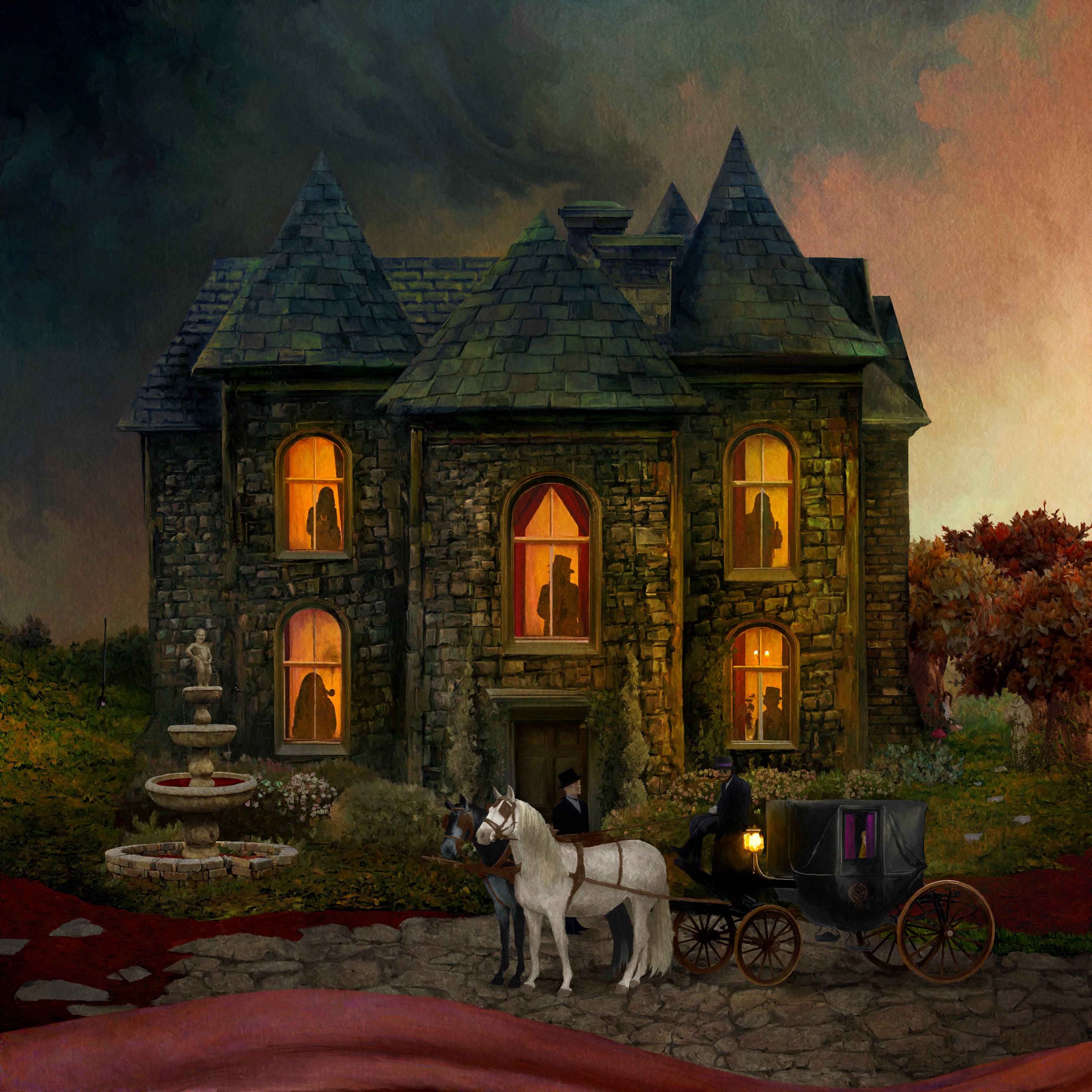 "Music for me is not meant to stand still or stay in the same place,” Opeth’s Mikael Åkerfeldt says in a recent interview with Metal Injection. “Even if we have a career, and of course it would be nice to maintain that career, to have that always, but not at the expense of the music that I write. I wouldn't, I don't think I would do a very good job, to be honest, to write a record or even a song based on what I think some fans would want."

What is metal? In its essence metal is, in Åkerfeldt's down words, "aggression, rawness, honesty, rebellious…" and in that light, In Cauda Venenum is as ‘metal’ as Opeth has ever been. Pursuing this record with a spirit of musical freedom and a sense of humility, Opeth have relentlessly sought their morphing vision with an unapologetic fervor. Overcoming opposition to Opeth's change of direction is easy with In Cauda Venenum, because the band just dropped their best record in years. 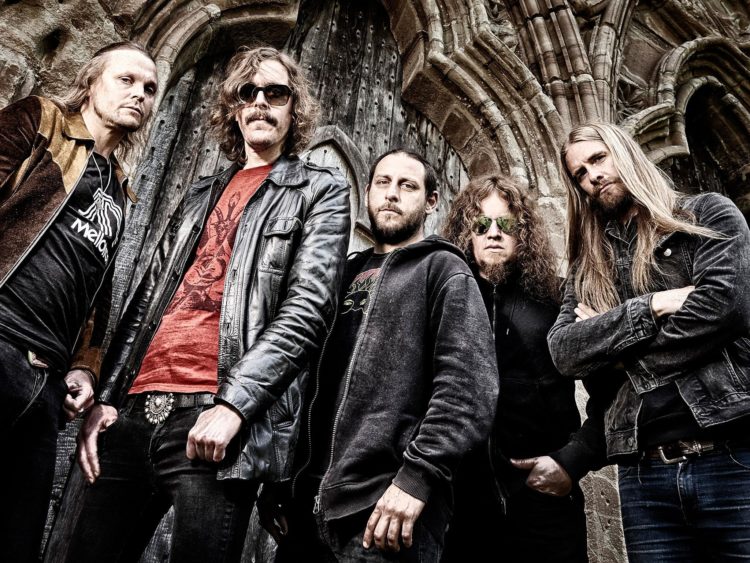 The resonating guitar solo and gripping vocals are the stars here no matter the version. Darkly evil and unexpected melody choices mark the track as undoubtedly Opeth. Every second of the song sounds carefully chosen and "Dignity," like the rest of the record, leaves no stone unturned in terms of leveled, carefully-layered production. Moments, when solos or vocals are meant to shine, integrate beautifully and smoothly. The interludes and track number choices are well-chosen and create a journey-like dynamic.

"Dignity" is a stellar track on the record thanks to a renewed sense of urgency and emotion that redirects old-Opeth energy into a new form of boundary-pushing. “Dignity” is arranged with a sense of melodic conviction that has been somewhat bereft in more recent Opeth endeavors.

The less aggressive tracks on the record hold together quite well. The entire album pulls inspiration from a menagerie of obscure, global, early 70’s-era proggy elements. Melody choices achieve direction without meandering too far into an "outer-space jam" territory, which can be a problematic side effect of progressive exploration. "The Garroter" and "Continuum" are two of the more spectacular slower tracks. Part of their success is being enjoyable in both the English and Swedish vocal versions.

"The Garroter" is jazzy and rebellious, using a variety of clean instrumentals, brush drums, and suspenseful melodies to sing about very dark themes. "Continuum" holds the attention of the listener with tense percussion and a compelling chorus. In typical Opeth fashion, the song vacillates in intensity throughout the almost seven-plus minute track length. Instead of using their prototypical growling and distortion to softer acoustic moments to create that dynamic, "Continuum" creates depth with more refined impulses such as sporadic beautiful melodies, raw guitar solos, and atmospheric and subtle vocal choices.

In Cauda Venenum is not mere background music either. This record gets better with every listen because it commands undivided attention. The record is clear success, leading with better songwriting than Opeth has offered in a decade; yet for a band with the prowess of Opeth, it is lonely at the top of a category they created themselves.  Choices and chances taken in In Cauda Venenum are not the kind of thing you hear often in most varieties of metal-leaning music. So, if you’re looking for a brutal metal album, it's not here. Soft, dreamy excerpts from songs like “Lovelorn Crime” aren’t aggressive or metal at all—though still a beautiful song, it leaves the listener waiting for the same sense of awe they felt when they heard Damnation for the first time. While In Cauda Venenum delivers on some immediately gratifying moments, the record is still a very slow burn.

However, this is the best record for Opeth since Heritage. Clear, strong songwriting and a renewed vision are carried on the energetic gales of Opeth's sheer level of talent. There's a freedom in the expression of the songs that is refreshing, and Opeth displays their talents here like this is the last time they'll ever get to make a record. That energy is palpable in each track, and it is welcome to fans who desire that level of intensity.