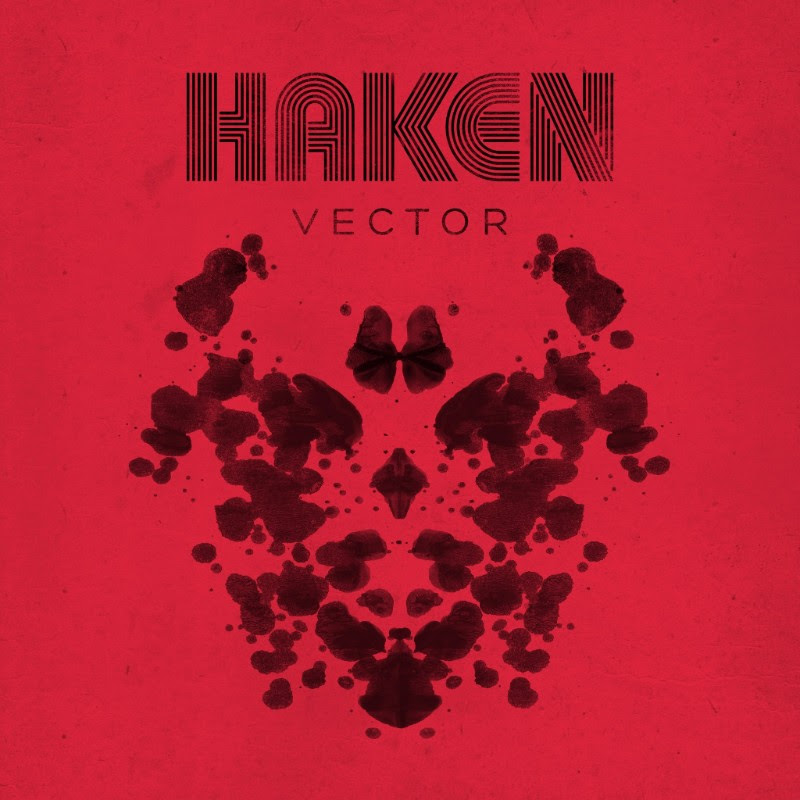 London sextet Haken have always been among the most characteristic, fascinating, and intrepid acts in modern progressive metal. Arguably the biggest reason for this is their dependably wide-ranging dynamics. They fluctuate between quirky ferocity and vibrant serenity with enchanting confidence and catchiness. For the most part, that balance remains intact on the band’s fifth studio outing, Vector; yet, in producing their most in-your-face heavy album in years (if not ever), they lose a bit of their melodic charm and overarching distinctiveness. It’s still a very good effort in its own right—and a worthy follow-up to 2016’s Affinity, for sure—yet it’s moderately changeless and common compared to its exceptional immediate predecessors.

According to keyboardist Diego Tejeida, the decision to make Vector an especially chaotic record came naturally after receiving positive feedback for the more metal aspects of Affinity. In contrast, 2013’s The Mountain successfully veered toward lighter progressive rock territory. Thematically, Vector’s exploration of psychoanalysis and how “the unconscious mind can be brought into the conscious… [as] a voyage of discovery” is inspired by “dark and slightly surreal, dreamlike” films such as The Shining, One Flew Over the Cuckoo’s Nest, and A Clockwork Orange. Of course, “the early to mid-20th-century studies” of Milgram, Skinner, and Rorschach helped, too (just look at the inkblot test on the cover).

Puzzle Box” is similarly run-of-the-mill by Haken standards, presenting little that’s especially memorable or novel. Neither of these tracks is bad by any measure; they just feel kind of uninspired and prolonged when considered in the context of both the genre and the group’s history.

Vector may disappoint slightly in spots and not equal The Mountain or Affinity overall, but it’s nonetheless a majorly triumphant release. Each member once again brings their trademark flair to the table, resulting in some of their greatest vocal and musical passages yet (which is what every band should accomplish with each new album). Best of all, Vector proves once again that Haken’s remarkable prolificacy—now five albums within eight years—doesn’t really hinder their remarkable formula. They may still be relative newcomers to the scene, but they continue to do it better than most. 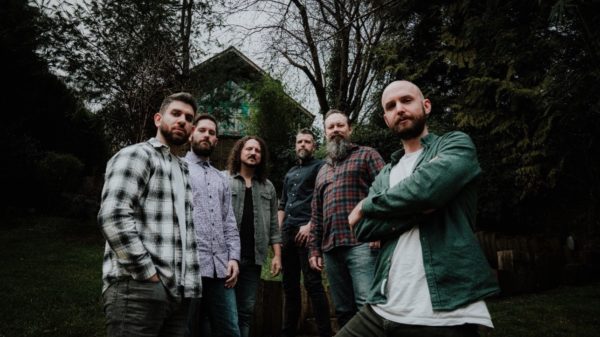 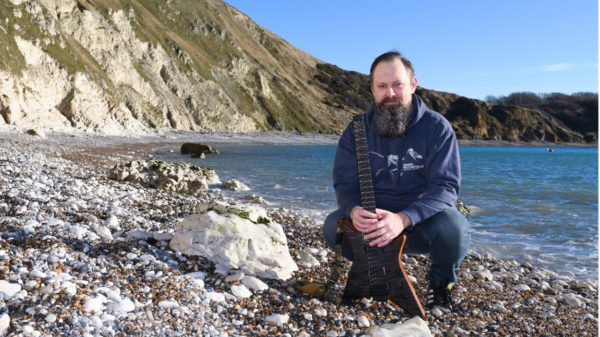