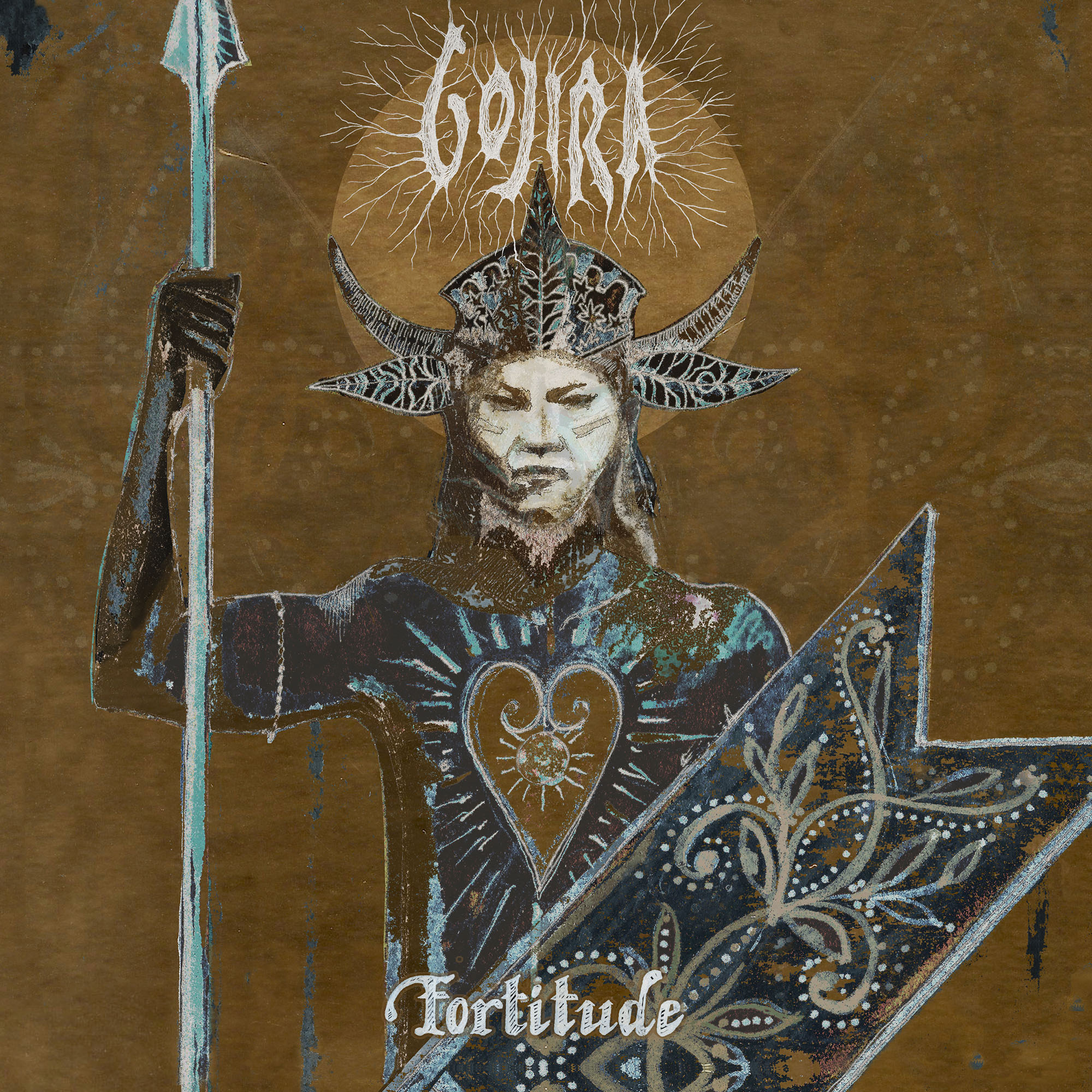 When it comes to anticipated albums in 2021, Gojira’s Fortitude is at or near the top of the list for many metal fans. It has been about five years since Magma, and the release of several well-received singles in advance of the album release has further whetted the appetite for the record.

Gojira has always been a band that has received praise from the critics, and since they signed with Roadrunner for 2012’s L’Enfant Sauvage have had much more commercial success as well. In addition to touring with some massive acts like Metallica, their last couple of albums have cracked the top 10 in some countries and have made respectable showings on the Billboard 200 chart.

The band’s lyrical approach for Fortitude is the polar opposite from Magma. That record was written in the aftermath of the death of Joe and Mario Duplantier’s mother, and the album reflected the weight and grief of that event. This time around, the record has a much different emotional timbre.

“With this album, we wanted to come back with more joy, more power, and more positivity about life in general,” Joe Duplantier says. “We’re so lucky to do what we love; it’s not like we were depressed or anything, but we had something in our system to express—Magma—and we felt like it was time for something else—something that is all about strength.”

That positivity still results in calls to action, as you’d expect from Gojira. With the single “Amazonia,” a Sepultura influenced groover with an environmental message, the band had a fundraising initiative to benefit the group The Articulation of Indigenous Peoples of Brazil, who advocate for environmental and cultural rights of indigenous tribes in the Amazon. The memorabilia auction and raffle have raised over $250,000.

Fortitude contains plenty of progressive moments and steps forward along with injecting familiar styles of the band’s past work without being derivative. Gojira mixes in some different approaches, such as the aforementioned “Amazonia” and the extremely melodic and catchy “The Chant,” perhaps their most accessible song to date with its earworm chanting chorus and harmonies.

On the other side of the musical coin are more aggressive songs like “Sphinx,” which features some great riffage and a combination of harsh and melodic vocals. Album closer “Grind” is also heavy with impressive drum work from Mario Duplantier and alternates between a powerful groove and airy, melodic sections.

While there’s not a weak track on the record, some stand out above the rest. That includes the opener “Born For One Thing,” which was also the first single, a classic Gojira song that sets a high bar for the rest of the record. Another standout is “Hold On,” with an interesting opening, some lengthy instrumental interludes, and frequent shifts in tempo and intensity.

The album was produced by Joe Duplantier, and he did an excellent job, giving it a warm and dynamic sound. He even found time to design the album cover. The mix was handled by Andy Wallace (Nirvana, Rage Against The Machine).

With Fortitude, Gojira has transcended the hype, satisfied expectations, and created an album that will certainly appear on many best of 2021 lists.

From the NHL '23 soundtrack.

Their time as soon.

That's an incredible amount of dedication.