Album Review: LIV SIN <em>KaliYuga</em>
Eight Bells are reshaping what heavy music can be with their latest record. Can you handle the raw beauty of it?

Eight Bells are one of the most interesting bands in the world to me. In a surprisingly short period of time they have they been able to refine a totally unique sound, fusing black metal with more traditional prog ideas and even a little bit of doom. Their upcoming record, Landless sees them taking the sound hinted at on 2013's The Captain's Daughter to incredible new levels. With vivid soundscapes and a wonderful sense of forward motion, there is something otherworldly about Landless that is certain to capture the hearts of metal nerds the world over and launch the band into a well deserved place in the metal pantheon. This is a band doing something totally new, and yet sufficiently couched in familiar contexts as to not appear alienating. Landless is a step forward, not just for the band, but for metal as a whole.

One of the things that really gets me about Eight Bells is their refined sense of melody. The entrancing guitar parts on a track like 'Hold My Breath' are stunning and speak to the compositional brilliance of this band. Simply put – in terms of sheer vibe and arrangement, no one out there is quite like Eight Bells. There is a sense of peace that comes through these tracks that triumphs over the very visceral terror that the listener often finds themselves coming face to face with. The ebb and flow of Landless is intricate and feeds into the mixing of dark and light, a fundamental aspect of the music. These concepts are flawlessly executed, with incredibly beautiful and bleak passages balancing perfectly against three part harmonies and mournful melodies.

I think that a huge part of what makes Eight Bells so goddamn appealing to me is the fact that they sound like almost no one else, and the few bands that they are actively reminiscent of, SubRosa, Dreadnought and maybe Grayceon are among my favorites. Yet even in that noble company, Eight Bells do something very different. Their entire approach to songwriting, with the emphasis on arpeggiated chords and raw melodies has allowed the band to carve out a very distinctive niche, one that is impossible to ignore, because Eight Bells are filling their own void, creating music unlike any one else but that is sure to resonate deeply in the hearts of fans of dark and brainy metal.

Landless is strangely dreamy and the deeper I delve the harder I find it is to truly separate myself from the artistry within. With every spin Landless winds its way a little bit deeper into my heart and forces me to reflect on the darkness of the world. Yet, beyond that, there is something triumphant about what Eight Bells do, the way that they carry themselves forward and bring us all along for the ride is not just potent, it's encapsulating. Eight Bells are exciting in a way that almost none of their peers could dare to be and they create songs that resonate, speaking to the human condition and showing that no matter what the odds, there is always hope. Bleak, bitter and incredibly beautiful Landless might already have claimed the spot as my album of the year for 2016.

In this article: Eight Bells 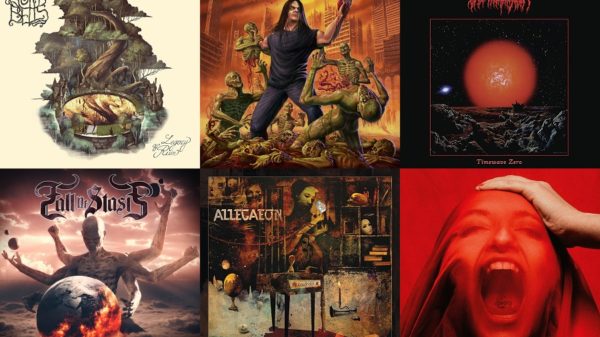 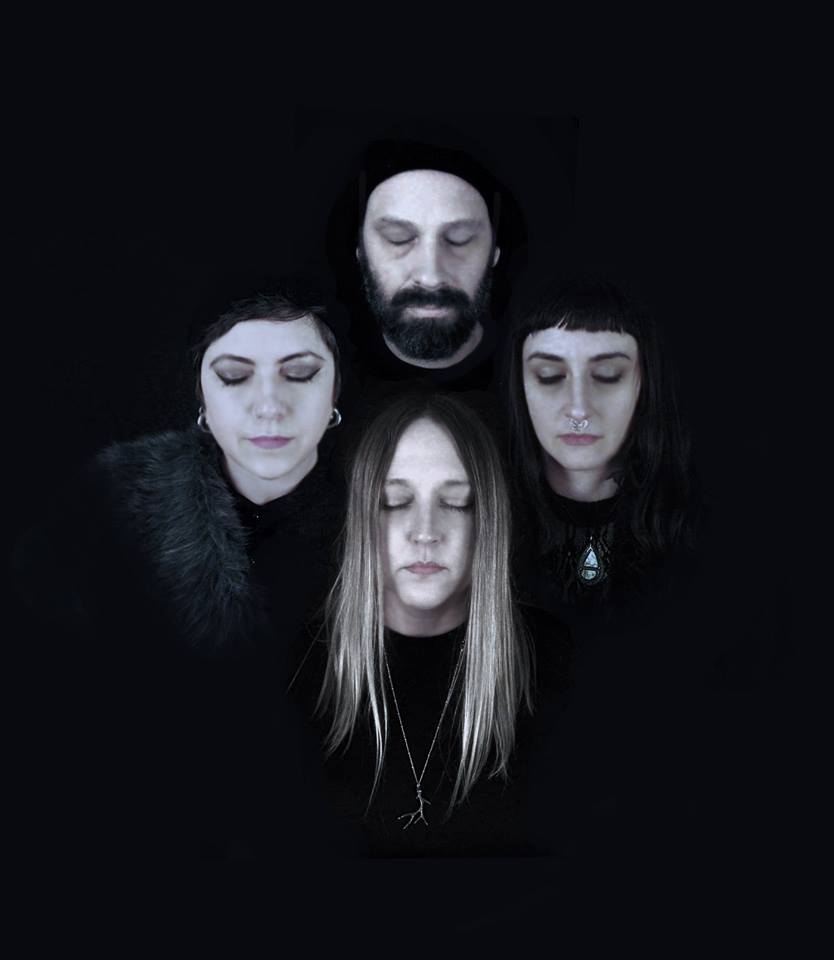 EIGHT BELLS Gets Fuzzy With Their New Track "Torpid Dreamer"

Plus some real spacey vocals.

2016 has been a shitty year overall but a great one for metal across all sub-genres. Consequently I have a list that runs the...

I think it goes without saying that 2016 was a shitty year for the music world, not to mention the world in general. Lemmy...