Solo albums tend to follow one of two paths. One being "Here's something I wouldn't normally do with my band" (see KARL SANDERS) and the other being "I didn't need those guys all along" (see ROB ZOMBIE.) Pulse, the solo debut from BETWEEN THE BURIED AND ME's TOMMY ROGERS (under the moniker THOMAS GILES) falls into the former category, building on the tuneful, synth-driven ideas that his band has been exploring, particularly on their past two albums.

Unsurprisingly, Pulse is a keyboards-heavy record. Rogers exercises his electronica impulses in a way he hasn't yet with BTBAM, via weirdoid club tracks ("Catch & Release,") video game pop ("Reverb Island") and spacey dreamscapes (most of Pulse's second half.) Opener "Sleep Shake," which sounds more like Rogers' band than any other song on Pulse, ventures from a sparse, noir-worthy into homemade metal metaldown. After "Sleep Shake," only "Medic" conjures up anything really heavy. It's also the only spot on Pulse where Rogers' impressive growl shows up, although the other tracks adequately showcase his first-rate singing (and second-rate lyrics.)

So how does the T. Giles band stack up against his better-known gig? Like most side bands, it's a neat project that complements his primary band without surpassing it. At best, Pulse speaks volumes for Rogers' talents as a composer and arranger, and it gives metalheads something new to argue about until the next BTBAM record.

Rating: 3 Prequels out of 5 Sequels 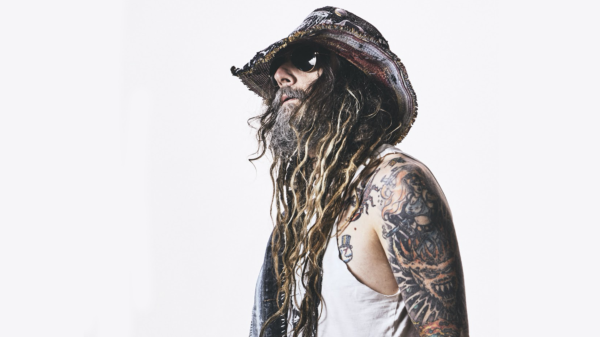