Like recent SLAYER or IRON MAIDEN, every new MEGADETH release comes an inevitable wave of "return to form" and "best since the classic era" hype. Only this time, you'll be sorry if you don't believe it. Endgame is Megadeth's first album in years to be more entertaining than a DAVE MUSTAINE feud, and it's the band's heaviest, most consistent and finest hour since Countdown to Extinction.

Megadeth finally sound like they no longer care about getting their music back on the radio or out-thrashing Rust in Peace. Nothing, not even riff-heavy first video "Headcrusher" or the half-acoustic murder recap "The Hardest Part of Letting Go…Sealed with a Kiss" sound like obvious singles, but nearly every track sounds like something worth sticking around for between the classics at the next Gigantour. Instrumental "Dialectic Chaos" is the year's greatest ring entrance music, showcasing a blazing solo duel between Mustaine and noob CHRIS BRODERICK that leads right into a mile-a-minute guitar showdown entitled "This Day We Fight." No kidding. The solos, usually the band's strong suit even on their weaker albums, are masterful in the manic racing ode "1,320," with Mustaine seemingly driven by the prodigious Broderick and Megadeth's most stable rhythm section in years. Thematically, it's a deviation from most of the album, which offers fairly worthless political insight and lyrics that aren't much better. Still, the staccato stomp of "Bite the Hand," Mustaine's unmistakable talk/howl vocals on the title track and the seething melody of "Bodies" provide more than enough weight to make Endgame a keeper.

It's the sort of beast that Megadeth sounded capable of sculpting on their last pair of albums, which were heavy, solid and tuneful, if not particularly memorable. But Endgame gets the edge for being the first Megadeth album in the 2000s to sound dangerous. "I've got nothing left to choose, so I think I'll go insane" spits out Mustaine in Endgame's punishing final minutes. His sanity's loss is metal's gain.

Rating: 4 Duck Dodgers episodes out of 5 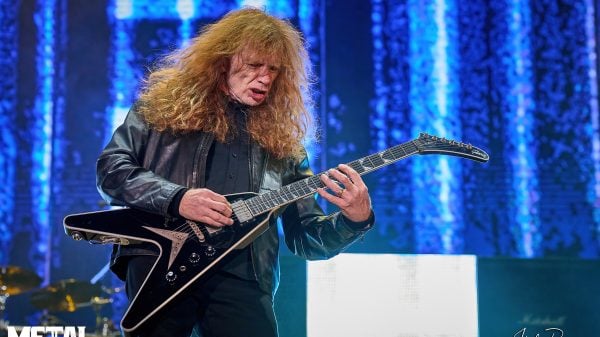 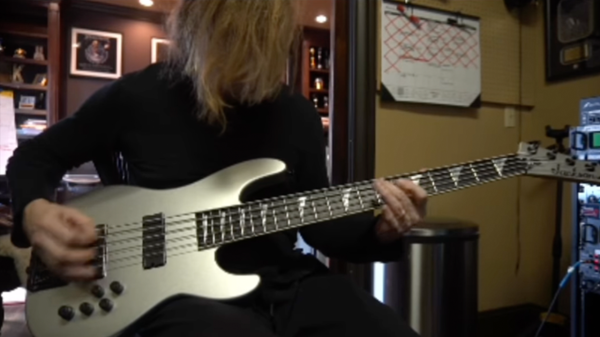 With a Dave Ellefson signature bass, of course. 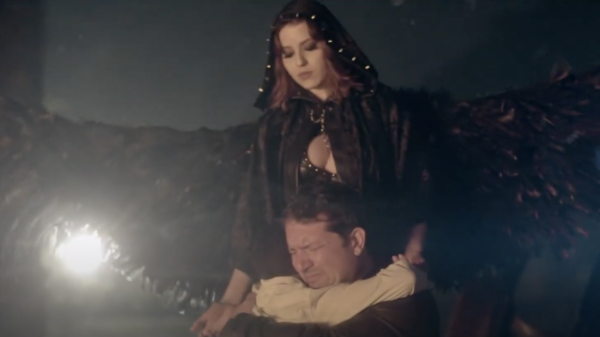