Dictionary.com defines the word “deflorate” as “past the flowering state; having shed its pollen.” That seems wickedly apropos for the Black Dahlia Murder, who have indeed just past their flowering state as the “it” band of death metal. Their last album, 2007’s Nocturnal, was praised to the sky, and for good reason – it was a nimble, invigorating exercise that proved blast beats and Cookie Monster vocals could almost be populist. Such frightening musical elements never sounded quite as accessible before the Black Dahlia came along (at least not without losing their menace and/or becoming parody). I would hazard a guess that hailing from Detroit has something to do with BDM’s ear for melody. Barry Gordy, your precious juice runs through Trevor Strnad’s “voculars.”

Deflorate is another solid entry from Black Dahlia, strewn with rib-shattering drum work and too many epic mosh riffs to count (although I’d finger the triumphant intro/outro of “I Will Return” as the record’s tastiest jam, a beard-stroking old school Viking riff if ever I heard one). Strnad seems to have found some safe middle ground with his singing, refusing to shoot into registers nearly as comically high or low as prior outings. This vocal temperament serves to strengthen an already powerful collection of metal – even the brief solos whip up a significant amount of anger. Yet the songs on Deflorate don’t immediately grab the listener as they did on Nocturnal, a problem that lies either in the somewhat clumsy arrangements or the slightly warmed-over production. Were Black Dahlia an award-winning Romanian gymnast in the 1970s, this perfectly graceful floor routine would lose points for a shaky landing. They’d still make a made-for-TV movie about her life, though, and people would tune in from coast to coast.

One other serious point about Deflorate (aside from the insane cover featuring what appears to be an ancient Babylonian god with multiple colostomy bags nuking Encyclopedia Brown with his eyes) – it could very well be a concept album revolving around Michael Jackson’s life and death. If that sounds crazy, look at the song titles and their order: Michael began in the Jackson 5, a group full of “Black Valor”; he later made “Thriller,” which was something of a “Necropolis”; he took Emmanuel Lewis to the Grammys one year, certainly a “Selection Unnatural”; after the molestation trials, MJ was “Denounced, Disgraced” and his many plastic surgeries left him a “Christ Deformed”; his expiration caused a media “Death Panorama” as family members scrambled to ascend his “Throne Of Lunacy” as the “Eyes Of Thousand” watched; in the end, Michael Jackson proved the old idiom “That Which Erodes The Most Tender Of Things”; luckily, he “Will Return” via his final concert film.

If the BD Murder can come clean and admit Deflorate is a tribute to the King of Pop, I will personally buy them dinner the next time they visit the White Castle across the street from my apartment. Should they remain coy, I shall curse the Black Dahlia Murder but continue to enjoy their concise yet equally grand take on all that is doom and gloom. You can’t argue with thirty-three minutes of pummeling this epic (or epically tight) in any time zone. Even if BDM’s pollen count remains low, there seems little doubt they will continue to batter our thirsty, sex-starved ear drums on a consistent basis for years to come like the swarm of horny, evil, Rust Belt bees from the 7th Level of Hell they most assuredly are.

If Charles Bronson were to bust in here, put a gun to my head, and demand some kind of numerical rating, I’d give Deflorate three shitty nature jokes out of four.

In this article: black dahlia murder 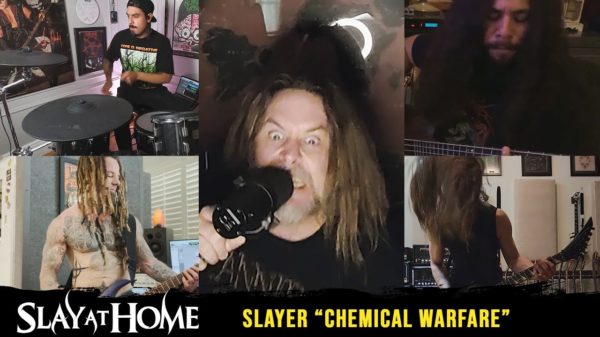 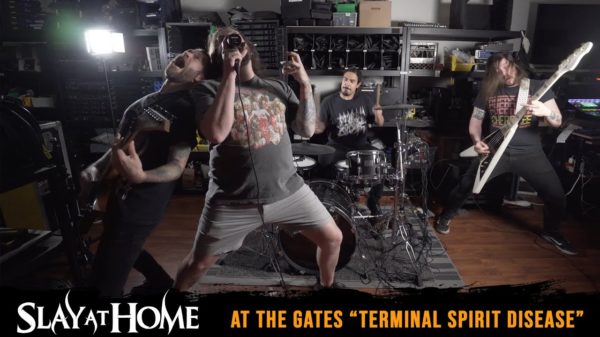 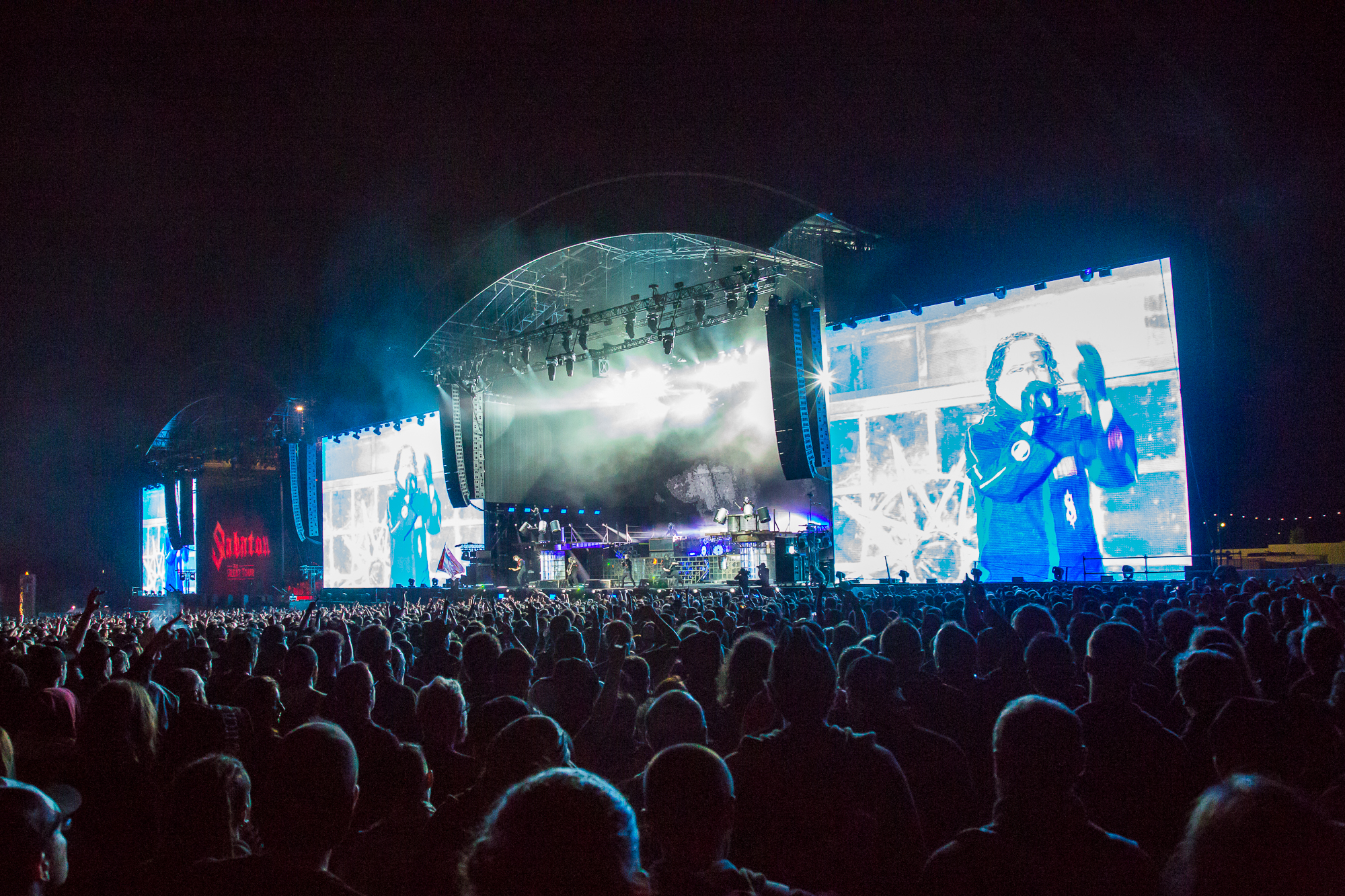 Five Ways To Help Artists, Musicians, And Creatives During This Time

With the Covid-19 pandemic on everyone's mind, the world is slowly shutting down into isolation to curb the spread of the infection. Travel bans,...

Eyal Levi is one interesting and prolific guy. A few weeks ago I had the privilege of chatting up the super congenial and thoughtful founding...