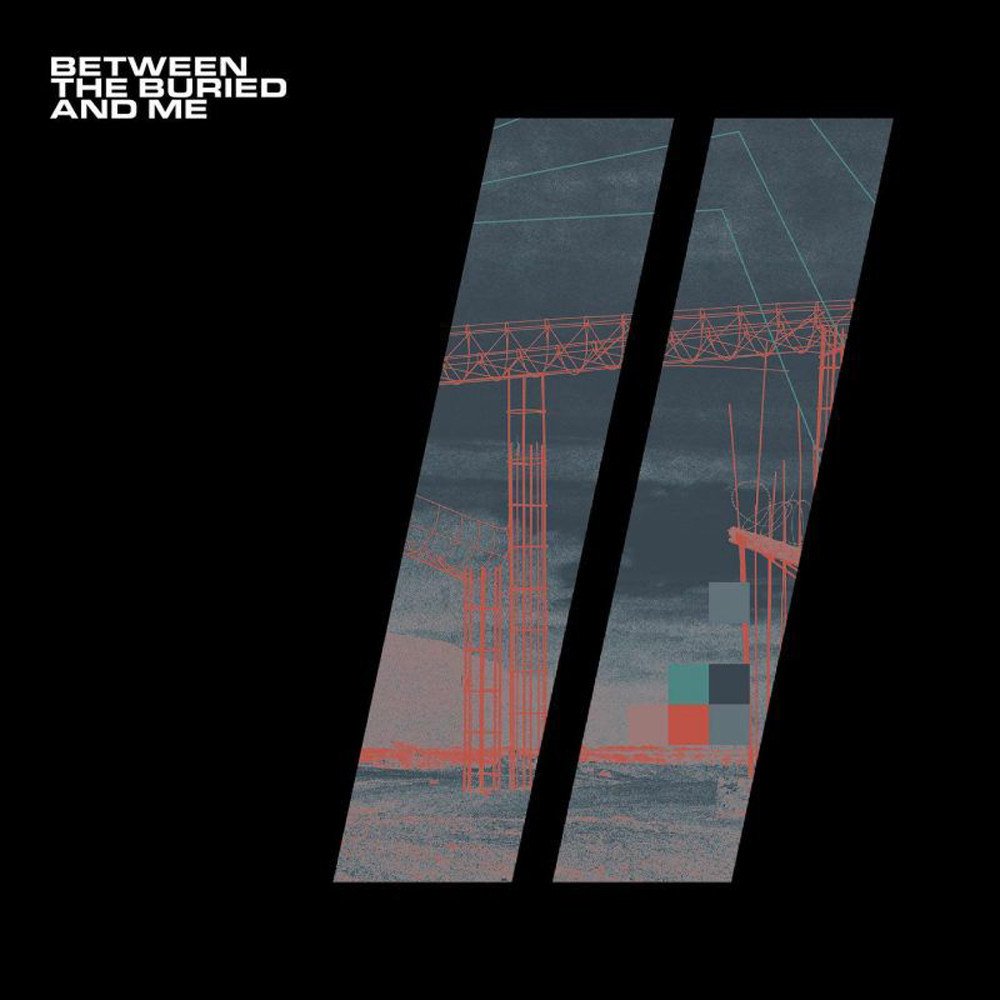 When Colors II was announced back in June, it quickly became one of 2021’s most heavily anticipated metal releases. After all, its 2007 precursor was essentially Between the Buried and Me’s commercial, critical, and creative breakthrough, building upon the metalcore foundation of its three predecessors to elevate the North Carolinian quintet into unadulterated progressive metal masters.

Since then, the seamless flow and wildly explorative nature of the sequence have impacted not only everything the group did afterward but also the trajectory of the style as a whole. While countless fans (myself included) see that fourth studio LP as a steppingstone to even greater records, just as many still rank Colors as BTBAM’s unrivaled masterpiece. Therefore, Colors II was expected to satisfy as both a successor to 2018’s Automata duology and a follow-up to the band’s most widely beloved work.

Gratefully, it accomplishes all of that and more. In fact, it achieves something miraculous by simultaneously sounding new and nostalgic, perfectly blending the more vibrant prog rock eccentricities of their last few albums with the exact guttural bizarreness of their 2007 opus. (In a nutshell, Colors II feels like the exhilarating offspring of Colors and Coma Ecliptic.)

Although it’s the group’s lengthiest original collection to date—clocking in at just under 80 minutes—it doesn’t quite dethrone 2012’s The Parallax II: Future Sequence as their most epic and substantial statement. Nevertheless, Colors II packs all of the mind-blowing theatrics, hypnotic clean melodies, irresistible brutality, and clever callbacks that fans expect, allowing Between the Buried and Me to continue their reign as the absolute best at what they do.

According to vocalist/keyboardist Tommy Rogers (in the official press release), the record—like the first Colors—is meant as a statement of purpose and potential following some contemplation regarding their place in the genre. “Especially with 2020, we really wanted to give it all we could and show the world we’re still here,” he clarifies. Similarly, guitarist/backing vocalist Paul Waggoner connects the two discs as “do-or-die statement[s],” with this one acting as a chance to rejuvenate their popularity and creativity after “[the] industry was shutdown for a year.” For sure, Colors II is as familiar as it is fresh, offering enough twists and turns to appeal while encompassing everything that’s made Between the Buried and Me so outstanding for roughly twenty years.

Unsurprisingly, the LP begins with a soft piano ballad introduction that’s about as charming and prophetic as any prior prelude. Before long, that serenity is mixed with cosmically aggressive intricacies that instantly recall Between the Buried and Me’s post-2010 output. Later, “Revolution in Limbo” is a characteristically faultless hodgepodge of incredibly tricky instrumental transitions, engrossing temperamental shifts, and catchy hooks, all of which are housed within a generally brilliant sense of purposeful repetition. Like their best tracks, it cycles through several parts with cyclical precision, resulting in a mesmerizing puzzle as only the quintet could create. Luckily, a few other inclusions—such as “Never Seen/Future Shock,” “Bad Habits,” and the fifteen-minute finale, “Human is Hell (Another One with Love)”—tread comparably multifaceted ground.

In contrast, compositions like “The Double Helix of Extinction,” “Prehistory,” “Turbulent,” and “Fix the Error” (which includes drum solos from guests Ken Schalk, Navene Koperweis, and Mike Portnoy) evoke the slightly more barbaric and ruthless belligerence of Colors specifically. Among the chief reasons for this are Rogers’ markedly vicious growls amidst some of the most intimidatingly fierce guitar work and abrasive rhythms the band has ever unveiled. There are still moments of flamboyance and calmness strewn about as well—don’t get me wrong—but these selections do the best job of mixing those elements with the raucous vibe of the collection’s 2007 counterpart.

At the risk of giving too much away, it’s also worth mentioning that the group ingeniously combines the best of both eras via ephemeral segues, peculiar detours, and even one or two token changes in accent/voice from Rogers. For example, parts of “The Double Helix of Extinction,” “Prehistory,” and “The Future is Behind Us” spiritually—rather than literally—hearken back to the madcap bypasses of “Sun of Nothing” and “Prequel to the Sequel.” At the same time, “Stare Into the Abyss” and “Bad Habits” contain soothingly celestial, warm, and luscious asides that immediately elicit The Great Misdirect. Of course, there’s also the penultimate “Sfumato,” a brief instrumental prelude to “Human Is Hell (Another One with Love)” whose downtrodden piano chords, acoustic guitar strums, and spacey ambiance yield one of the most beautifully tragic arrangements in the troupe’s whole catalog.

For over a decade, Between the Buried and Me have crafted one extraordinary journey after another, and Colors II is no exception. Perhaps more than any of its predecessors, it seems like the culmination of everything that came before it, fluidly incorporating virtually all of the quintet’s past specialties into a thoroughly thrilling and rewarding new venture. While it doesn’t definitively surpass the band’s last few outings—The Parallax II remains their magnum opus—it more or less ranks alongside them. As such, it’s a remarkable addition to their discography, a deserving follow-up to Colors in particular, and almost certainly the best progressive metal album of 2021 thus far.